The Proper Relationship between Church and State 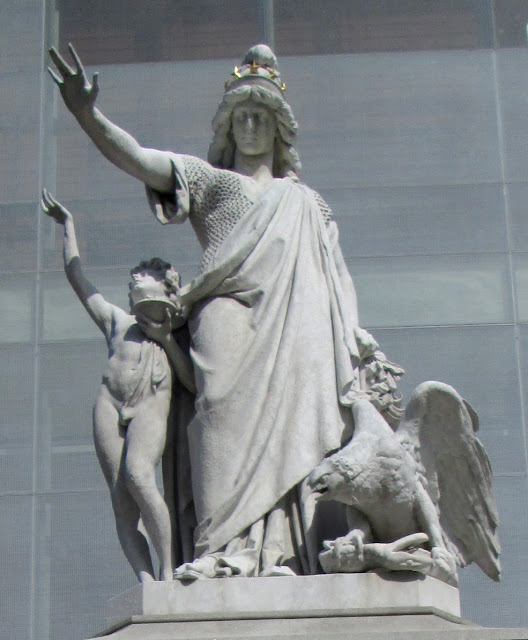 What is the proper Relationship between Church and state? Should they be united? Completely separated? How should religious liberty express itself in a free society?

It’s Me – Chapter 8
How to Keep Him Interested in You For…
How to Develop an Educational App?
Step-by-Step Guide on Creating the Ul…

A Close Relationship between church and state can certainly be a strength. Think of the positives: Christianity could be taught actively in every school, college, and cultural institution. And for the Roman empire situation, think of the alternative, which was persecution and death for the early church.  Christianity was effectively hated and attacked and minimized.  When Christianity became the official religion of the empire, well, it's spread was effectively completed in many ways.  A close relationship between religion and the state could certainly help encourage a culture of reverence for God and holiness as well.  And it would avoid the danger of our present situation in the United States, which is, in many cases, state mandated hostility toward religion. And not to mention, a culture and academia and scientific establishment increasingly openly hostile to Christianity. With a close relationship between church and state such evils could possibly be avoided.

Then again, a close relationship between church and state can also be a weakness. We saw the example of how power can completely corrupt even the church when the papacy became focused on control, power, and of course the practices that led up to the protestant reformation, like the sale of indulgences. Additionally, the first colonists to north America were fleeing religious persecution in Europe.  The state ordered religions became oppressive. If the King was protestant, you had to be protestant. If the King was catholic, then you had to be catholic. Separation of church and state can be a positive good, that allows for various denominations and groups to freely live out their religious freedom.

The Proper Relationship between Church and State