Pastor Biodun Fatoyinbo is the senior Pastor and founder of the Commonwealth of Zion Assembly (COZA), a church with congregation as big as 5,000 people and has several Worship centres in neighbouring states.

At least twice as many people as the number of COZA congregation is believed to listen to Pastor Biodun’s  sermons all over the world, including countries like the United States of America, Mexico, and neighbouring African countries.

Born January 1st, he believes that Christians should be able to influence the society with kingdom principles, and says his Mission is: TO RAISE A TAKEOVER GENERATION.

He is happily married to Pastor Modele Fatoyinbo, Co-Senior Pastor of COZA and they are blessed with lovely Children.” 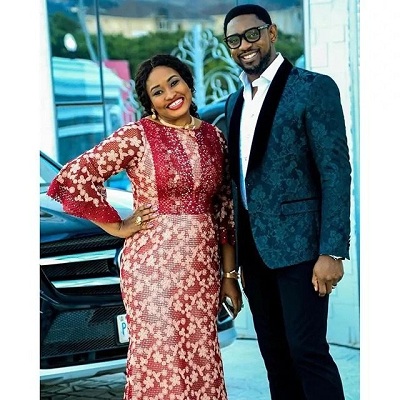 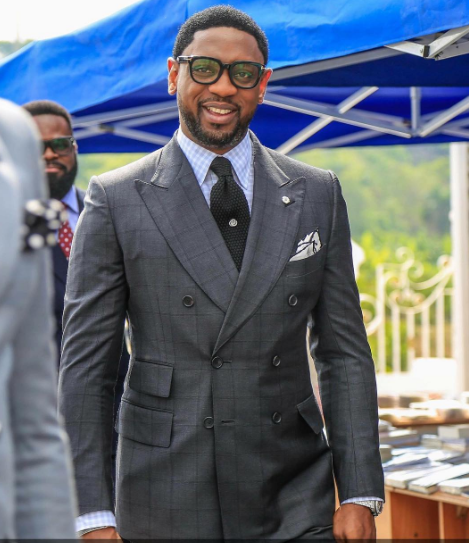