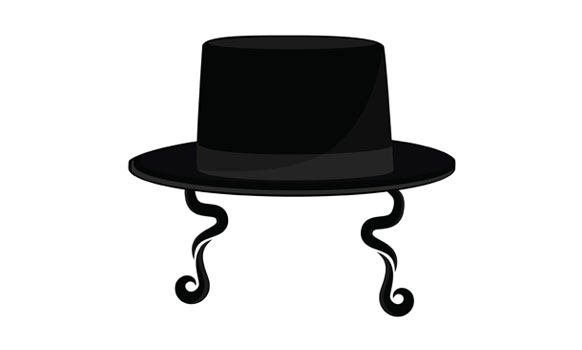 Editor’s note: This essay was written by a friend of a (Facebook) friend. We saw the post on the Facebook friend’s wall and asked for permission to publish it.

I sit on the commuter Train, as I do every morning for the past ten months. I am one among the hundreds of thousands of humans who commute daily from the suburbs to New York City.

The trains during peak hours are crowded. The window seats get occupied first. When these are all taken, commuters double up and fill the aisle seats. After the last pickup station, the two rows of seats are set like two jaws neatly socketed with teeth. Except for one gap. How odd it must be to complain about having a double seat. Instead of being crammed Butt to butt, I get some breathing space. Who wouldn’t want that?

I for one don’t. Not when it happens almost every day. Why does it take a no-other-options situation to sit down next to me?

I showered this morning. With shampoo. I put on deoderant. And I wear a clean shirt. I don’t look menacing.

So why won’t you grace me with a rub of your commuting butt against mine and breathe into my nostrils? You want to avoid me.

I am a pariah.

I’m a Hasidic dude with those weird side curls. Doesn’t that make you a little xenophobic?

Are you scared I’ll bite you? I won’t even as much as say hi. This is New York. We ignore each other here.

I’m like everybody else. I carry a backpack emblazoned with the Nike logo. I wear white earphones and pretend to read something on my phone. Sometimes I sip from a coffee paper cup. I won’t pass gas, and I won’t force feed you gefilteh fish.

Please, I want to be made as uncomfortable as everybody else.