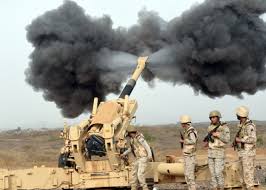 In a surprise move, Saudi Arabia has suspended the war it is prosecuting in Yemen. By this decision, the desert kingdom claims it is helping Yemen to fight off the coronavirus pandemic. The ceasefire is to come into effect today.

The natural conclusion would then be that Covid-19 has succeeded where diplomacy failed.

However, it seems the Saudis are being economical with the truth. The truth is that the royal family was fighting a coronavirus outbreak of its own. The suspension of hostilities in Yemen would therefore enable the country to concentrate efforts on fighting the pandemic at home. There are reports that the governor of Riyadh, Prince Faisal bin Bandar bin Abdulaziz al Saud, a nephew of King Salman, was in intensive care with the disease. A number of other princes were also said to be infected.

A Saudi-led coalition supports the present Yemen government and is helping it to fight off the Iran-backed Houthi rebels. The Houthis have long ties to Iran.

Most political observers are therefore not unaware that the Yemen war is really between Saudi Arabia and Iran as each side tries to retain or expand its area of influence. 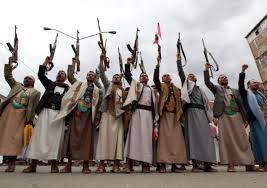 Saudi Arabia and United Arab Emirates are scared to death that Iran would gain control of Aden, which occupies a key point on the Bab al-Mandab strait, which guards the entrance to the Red Sea and the Suez Canal.

It is needless to say that the West has been watching with keen interest. 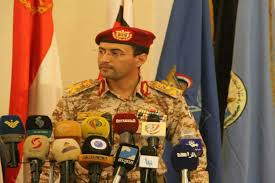 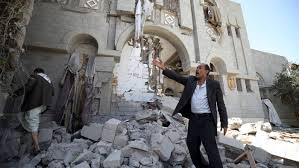