The state policy which stipulated that couples could not have more than two children has now been abolished in China. Until now those with state jobs were fired should they violate the two-child policy, which replaced China’s one-child policy at the start of 2016. 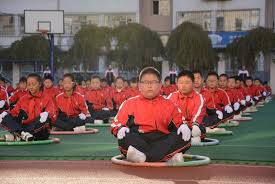 The announcement is a key development in China’s loosening of birth restrictions as the country grapples with a worsening demographic crisis. Decades of the one-child policy have resulted in slow population growth and a rapidly ageing society that could put severe financial strains on the country. 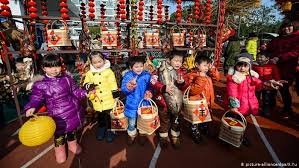 The demographic crisis led to the enforcement of the birth policy becoming noticeably lax since 2016, when Beijing lifted the limit to two children per couple. In 2018 the state council, the country’s cabinet, removed family planning commissions from the government’s organisational chart. 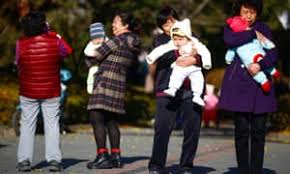