A German adventure and the hilarity of becoming a beautiful bride 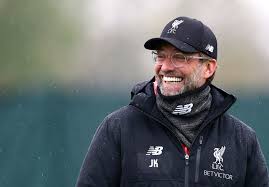 Jurgen Klopp is being courted by world's top clubs

The owners of Liverpool FC rightly suspected what could happen and decided to give their manager a new deal.

Jurgen Klopp recently tied himself to the English club. The marriage would be for, at least, the next five years if the Lord tarries. The club made the move to warn off all suitors from casting admiring glances at their prized asset. 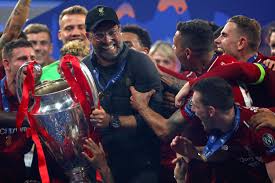 The ebullient German has therefore leapfrogged both Jose Mourinho and Pep Guardiola as the planet's top soccer manager.

It is not for nothing that efforts are being made to lure the German away from Anfield. Liverpool are the champions of Europe. They are also the champions of the world. All these signal that the good times are back at the club. 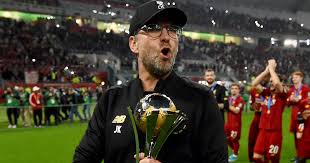 Other clubs are probably frightened that the English club may be planning a long period of domination, what with Klopp's boys continuing to dish out some pulsating soccer putting all shades of opposition to the sword.

Keen observers have also noticed that Liverpool's 30-year-wait for the English title may be coming to an end as Klopp's relentless pursuit of excellence continues. 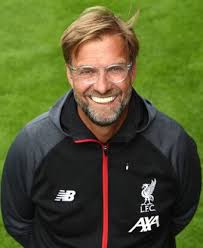 Over Christmas Klopp spent time on the phone discussing a possible move to PSG with the club's sporting director Leonardo before insisting he is content at Anfield. The French outfit are desperate to win the Champions League and club chiefs believe getting Klopp will bolster their chances. 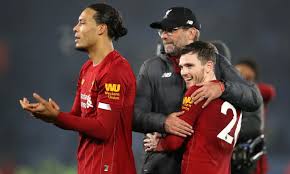 Barcelona are also on the trail of the 52-year-old German. Their fans fancy Jurgen Klopp as their next manager, with supporters of the La Liga giants increasingly turning against current boss Ernesto Valverde. 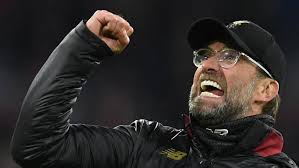 The truth is that Liverpool are not in a mood to let their manager go without a fight.

A German adventure and the hilarity of becoming a beautiful bride