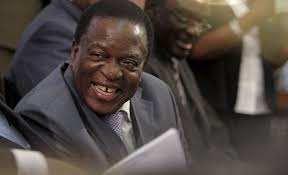 When long-ruling tyrant Robert Mugabe was booted out of power in November, 2017 and replaced by his former right-hand man Emmerson Mnangagwa, some people refused to celebrate. This was because they believed that the baton was merely being passed from one sadist to another. What has been happening in Zimbabwe since 76-year-old Mnangagwa ascended the throne seem to have confirmed the worst fears of the pessimists.

Many expected a leader who came on after such a long and painful rule by 95-year-old Mugabe to have reconciled the nation and set to work on the economy, not the 'Crocodile'.  Notably, Zimbabweans have seen little or no improvement in the economy under Mr Mnangagwa. 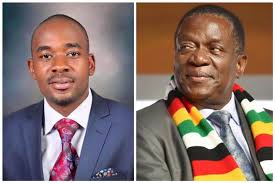 The latest is that protests over fuel price increases have sparked a brutal crackdown by the military. Petrol in Zimbabwe is the most expensive in the world.

In a clumsy attempt to deflect responsibility, the president has said that security forces will be investigated over unacceptable violence in which at least 12 people were killed and many more treated for gunshot wounds.

Mnangagwa's statement simply shows that he has failed as Commander in Chief of the Armed Forces. He simply has no control over his soldiers considering that they seemed to have acted without his knowledge. 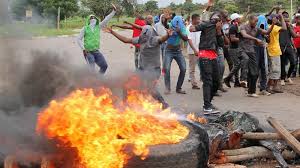 There are reports of people being hunted down in their own homes and mercilessly beaten. Over 700 people were arrested and there were reported to be over 240 incidents of assault and torture.

There are now reports of a rift between the president and his vice, former army general Constantino Chiwenga. Considering that there are at least three former generals in the administration, the president seems to have lost control. He may have unwittingly sown the seeds of his own demise. Soldiers should not be carrying out police duties.

The chances are that the soldiers who helped to install the 'Crocodile' may be the ones to remove him. 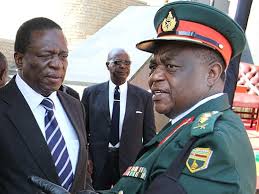