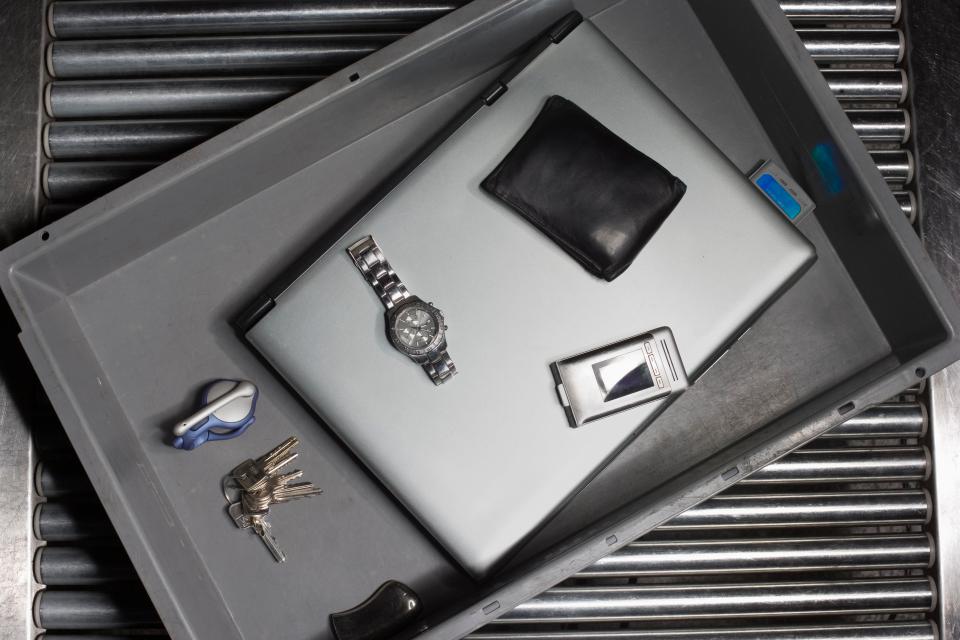 The Home Office and Department for Transport want to find better ways to detect bombs in laptops, phones and cameras at airports

Lucrative carrots are being dangled before Scientists who could help Government to strike a
huge blow in the UK’s fight against terrorism.

The authorities have therefore out a £3m SOS in a bid to develop a new way of detecting terror bombs hidden in laptops, smart phones and cameras at airports. 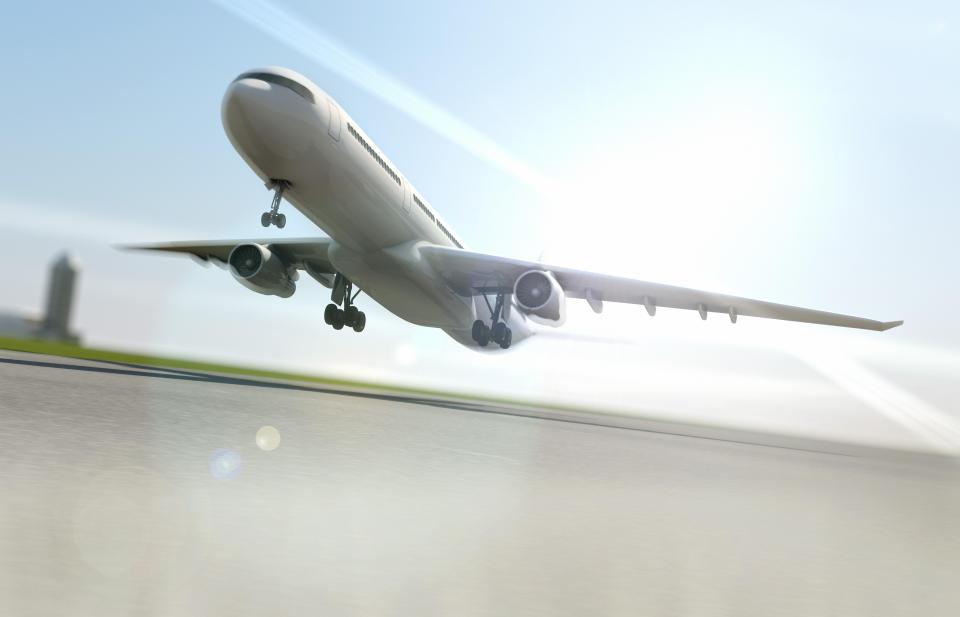 The Competition, which is open until February 15, is being run by the Home Office and Department for Transport.
Especially with the threat from Jihadi-style terrorists currently severe, the race is on to find an invention that would make air passengers safer.
The competition pitch on the Government’s website says: “The competition is looking for proposals for technologies to improve our ability to prevent explosives hidden within electrical items in hand luggage from being taken on board an aircraft.”

How To Get Health Insurance Without A…
Importance of SEO to SC Businesses
The legislative cogs are at work in I…
It comes after No 10 imposed a ban on large electronic devices in the cabin of UK-bound planes from certain Middle East and African airports. 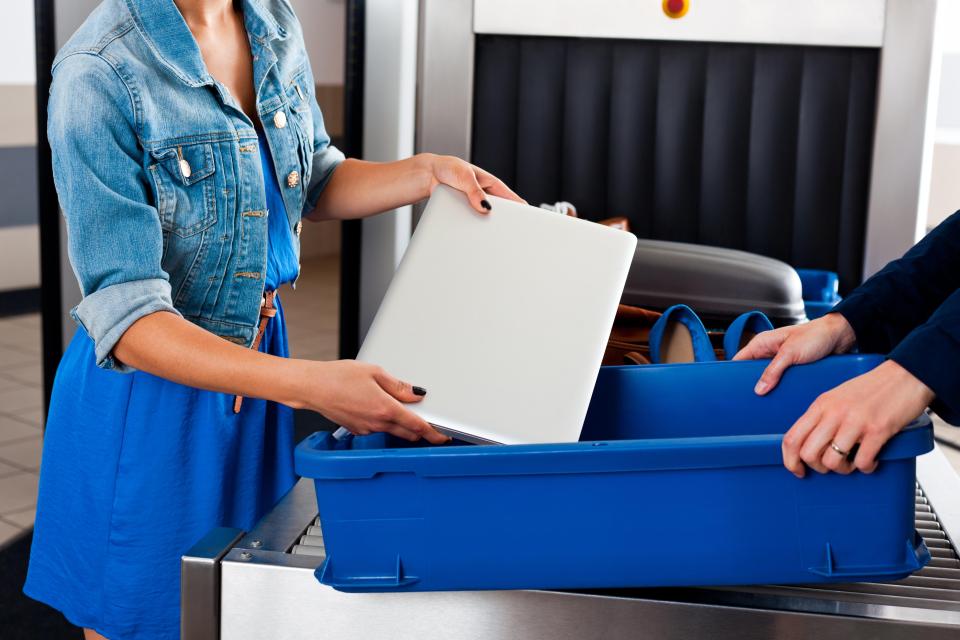 The government is optimistic that any new invention would rule out ‘invasive and time-consuming’ airport searches and reduce the need for extra security.
A government spokesperson added: “We’re confident in the ability of current processes used to detect threats, but are aware that we need to stay ahead of changes to the threat.''


This post first appeared on BEULALANDBLOG, please read the originial post: here
People also like
How To Get Health Insurance Without A Job
Importance of SEO to SC Businesses
The legislative cogs are at work in India as the government has introduced…