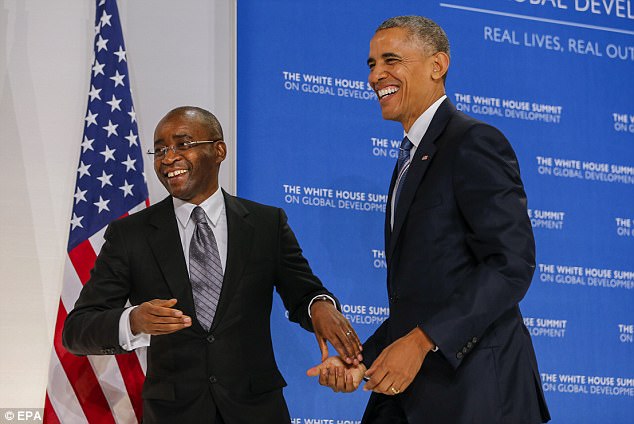 
Mr Masiyiwa made his fortune in telecoms, setting up his company in 1993

A businessman based in London has become Zimbabwe's first billionaire.  He has also been named the 14th richest man in Africa.

Telecoms tycoon Strive Masiyiwa, 56, is now worth $1.7bn (£1.26) according to Forbes.
The engineering graduate was born in Zimbabwe, but moved to the UK as a child.  He attended secondary school in Scotland and graduated from the University of Wales. 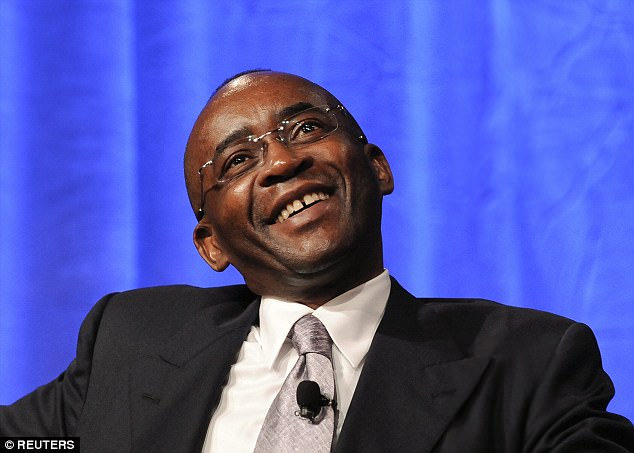 When he returned to Zimbabwe in 1984, Mr Masiyiwa began working in Telecoms Setting up Econet in 1993.

In 1998, despite opposition from the now-deposed dictator Robert Mugabe he launched a mobile phone network.
The Econet Wireless group now operates in Africa, Europe, South America and the East Asia Pacific Rim, with Mr Masiyiwa living in London as of 2010.
Mr Masiyiwa is also known as one of the most prolific African philantropists, focusing in particular on young people,
He started the Higherlife Foundation together with his Wife Tsitsi, which pays school fees for over 40,000 students in Zimbabwe, South Africa, Burundi and Lesotho who are either orphaned or from low-income families. 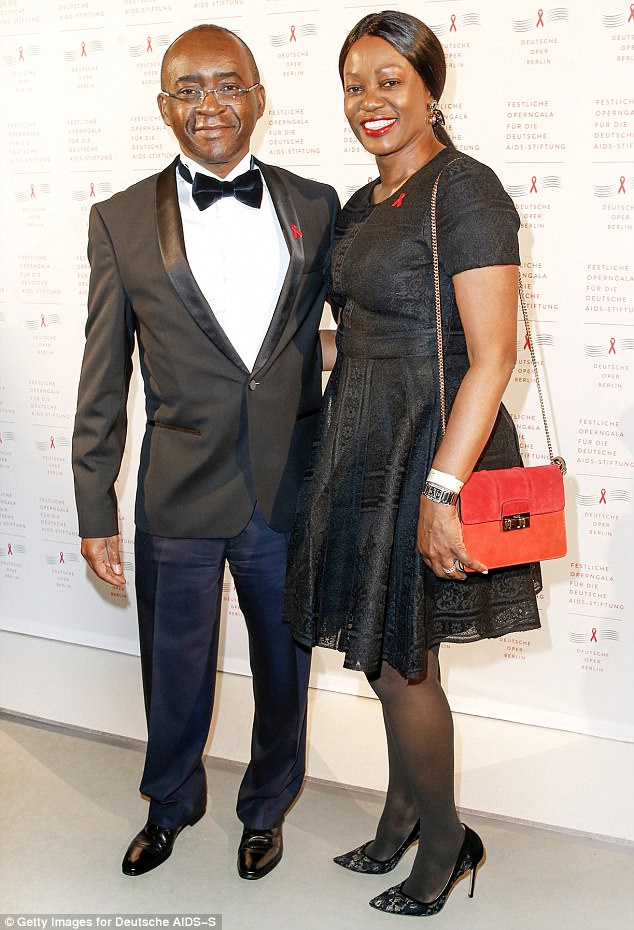