The elegance of world's cities 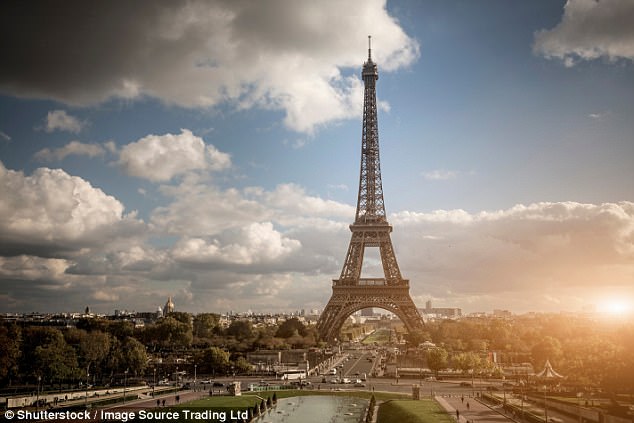 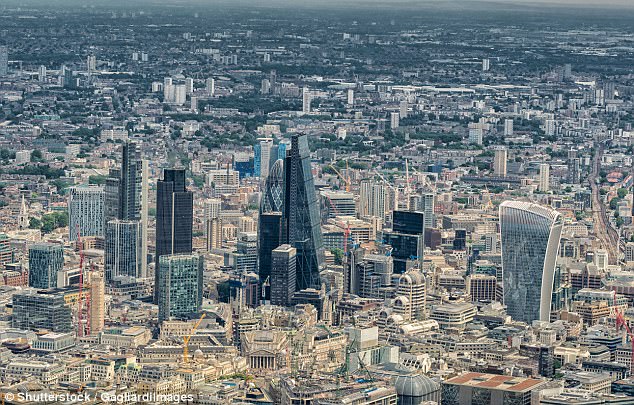 THE TOP 20 MOST ELEGANT CITIES IN THE WORLD

Review: The Belgrave Hotel in London,…
Africa to be the “Game Changer” of th…
Letter from William Shakespeare Disco…
The Ultimate Winter Bucket List Accor…
Remembrance Day, as Seen Through the …

The elegance of world's cities