Running around mindlessly trying to put out fires 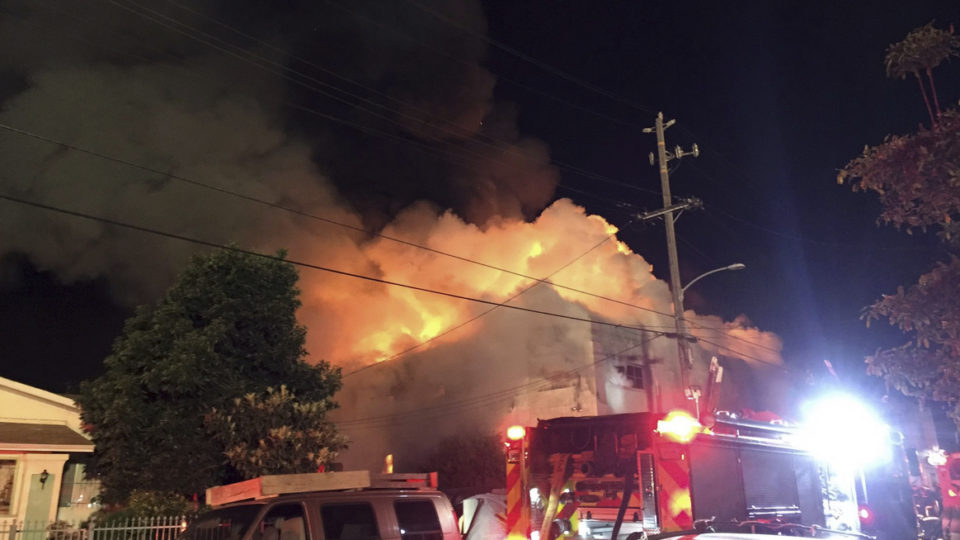 While its very nice the Body of Christ is
Helping orphans
Helping Aids situations
Helping widows
Having children’s ministries
Helping like Havant church did with debt counselling
Many many situations.
And don’t get me wrong, each and everybody faces direct situations which demand response in their daily lives.....

If Christ’s Body is the first fruits filling the role that was promised to Israel of being the Head not the tail...

How come they are letting the Illuminati run rings round them such that we are now purely fighting fires rather than stopping the arsonists?

Who paid to set up Isis
Who organised that Isis would decimate the churches in the lands Isis functioned in?
Who organised Isis and all previous so-called Muslim organisations....From PLO bombers to Muhajideen to Taliban to Al Aquaida to Isis, in order to displace thousands and flood Europe.
Who organised AIDS
Who designed to break marriage apart and claim sleeping around was perfectly OK

But who is going after the big people?
Leave Bill Bright, Loren Cunningham and Lance Wallnau to go chasing after the Freemasons and the occult conspiracy of “1000 points of Light” and re establish 7 mountains or 7 spheres of influence

We are Christ in our forms Galatians 2.20, getting lit up with the Isaiah 60 fire to end all fires....

The fire of Jesus Christ having the sum total of our bodies to do with what He wills,
And for Him to organise the psalm 110
People volunteering in the Day of His power.

Volunteering in the day of His power is NOT imitating Satellite TV and trying to do a Christian version....

It’s letting the ONE Jesus Christ have your body today, whatever He wants to do.

Jesus spoke to the 120 before He ascended and said
Can I have your bodies?
Just remain at Jerusalem
Wait.
Confess your sins
Until I send the Holy Spirit.
But I WANT YOUR BODIES

I JUST WANT YOUR BODIES

Running around mindlessly trying to put out fires