Andy Rogers to Chris Welch in only two connections

A long time ago in a galaxy far away was a band called Iona.
The Chapman stick player and bass player became Belinda Carlisle's Music arranger....her of Heaven is a Place on earth
This arranger is called Nick Beggs.Having been in the worldrenowned 80s pop combo Kajagoogoo.....him of the long blond locks decided to learn some music. So he went back to college.
Nick Beggs, Dave Bainbridge,Joanne Hogg , Dave Fitzgerald and more were IONA, arguably one of the first ethnocelt bands outside Clannad. Maire Brennan now a Christian and her sister Enya are beyond the realms of famous. Practically
U2 Famous.
Now all these people cannot help being Irish, they were simply born that way.....and they have this nasty habit of conveying deep spiritual stuff even when Rothschild would prefer they didn't.
So what's my connection with Andy twice removed?
I brought Nick Beggs into River Studios London  to record a track and a half on my own double CD, and his sheer genius at arranging meant that he kindly donated a lot more than his bass playing which I hired him for. Nick was in Iona with Joanne, and Joanne sings here with Andy. THIS IS GOOD STUFF!!!! 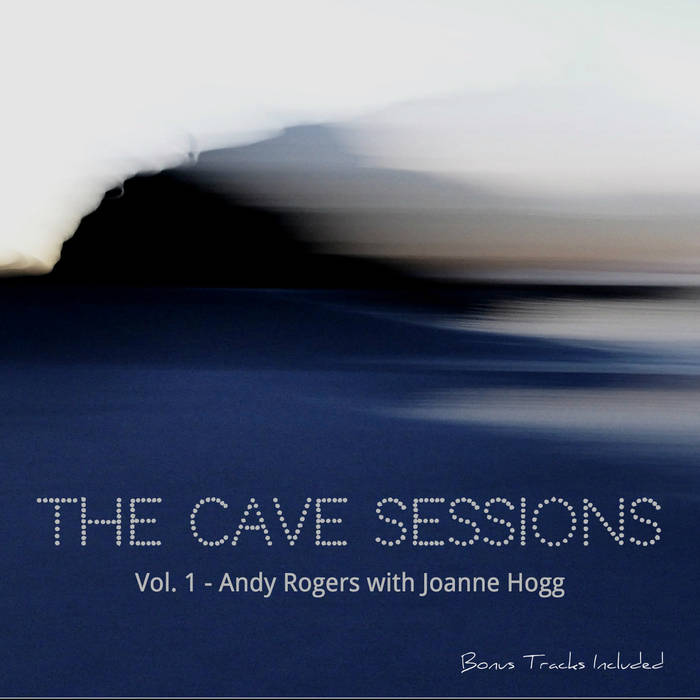 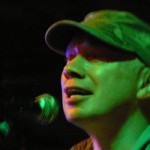 
OK, here’s the one-liner: I write songs, I record them, I sing them around the planet in bars, churches, people’s houses and even parliament buildings.
And here’s the official bio written in the 3rd person 🙂
Andy RogersAndy Rogers is a singer songwriter and worship leader from the Causeway Coast of Ireland with songs published and recordings produced on EMI’s Kingsway label.
An artist on Kingsway’s original ‘New Celts’ album (along with Robin Mark, Brian Houston & Joanne Hogg) and more recently on ‘Engage24’ with Ian Hannah, his style has been described as ‘Ethno-Celt’ – a mix of acoustic ethnic sounds fused with contemporary musical sensibilities.
He has been part of the pioneering team at Causeway Coast Vineyard under the leadership of Alan and Kathryn Scott since 1999.
His music has taken him throughout Ireland and beyond to such diverse venues as churches and conferences to the nightclubs of Eastern Europe and even the brothels of Thailand (you can see video clips of that here). He passionately believes that when people worship then God does amazing things just like He promised – and it doesn’t have to be ‘in church’.
He has also created OpenSourceSongs.com, a global songwriting collective where song writers and worship leaders collaborate freely on an ‘open source’ basis with their ideas.
If you’d like to consider Andy for an event, gig or tour please check out the booking page and get in touch via bookings[at]andyrogersmusic.com
You can get 2 of Andy’s Ethno-Celt flavoured tunes to download at www.andyrogersmusic.com/2free
Here’s what others are saying: 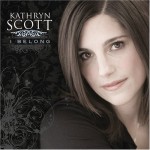 Kathryn Scott‘I’ve known Andy for 18 years – both as a worship leader in the church I attended as a teenager, and then as a friend and co-leader as we grew a little older together.
He is one of the most servant-hearted people I know. Few understand, and live out true worship like Andy – and I feel honored to serve with him because of it!
If you ever get the chance to have him come and lead at your church – or to listen to the songs that he has been writing – or to input as he explores the whole idea of writing as an online community (OpenSourceSongs.com) – I cannot more highly recommend that you jump at it. Andy really is one in a million – he’s the real deal.’ – Kathryn Scott