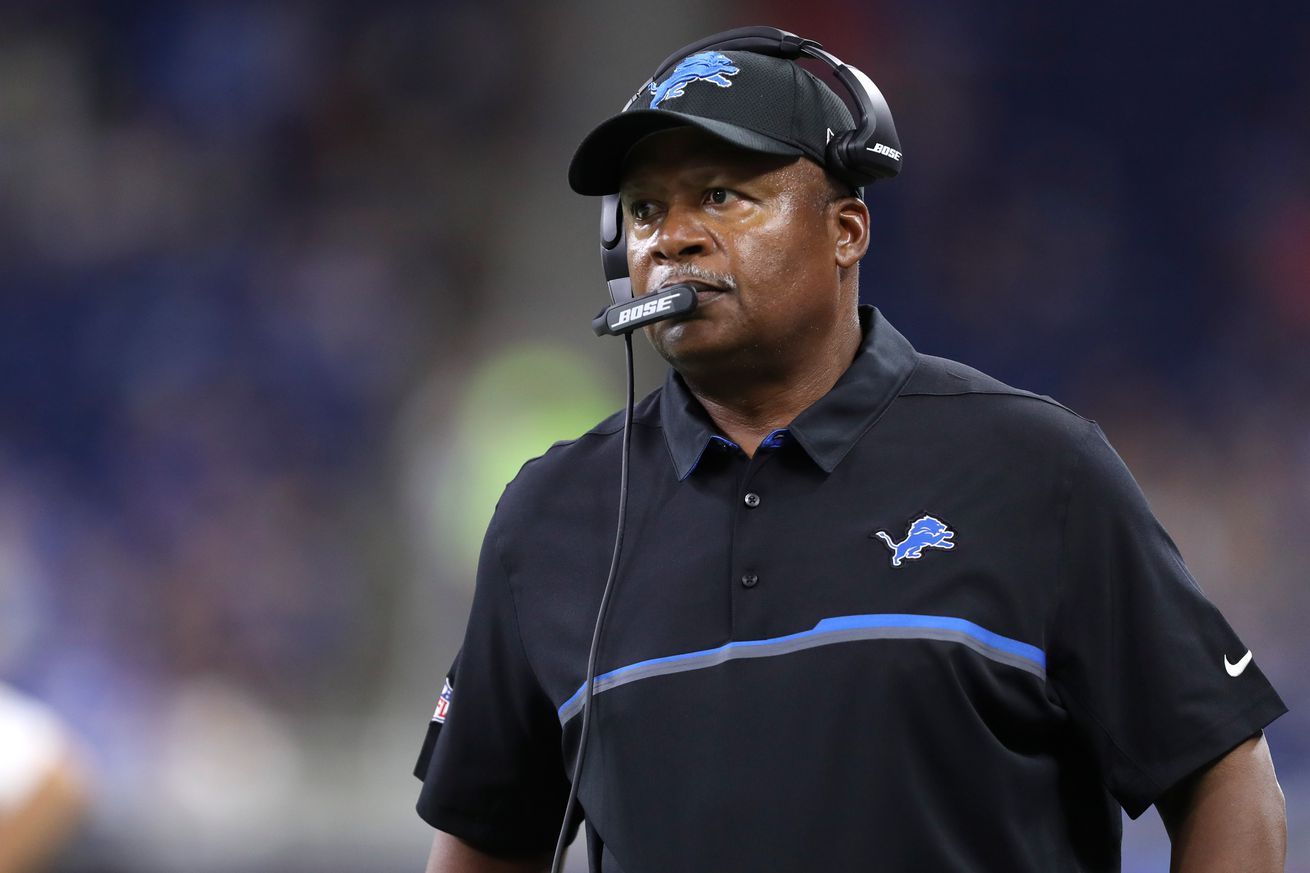 A look at what Jim Caldwell said after the Lions’ 30-14 loss to the Bengals.

Jim Caldwell met with the media after the Detroit Lions fell to the Cincinnati Bengals 30-14. Below are the quotes from the press conference, as transcribed by the Detroit Lions. If you want to watch the presser yourself, there is video available here.

Sex on Your Period – Reasons to Do It
Teenage Bounty Hunters: an original, …
5 Practical Tips on How to Use Social…
Office Life
Best Low Acid Coffees That Won’t Upse…

On the level of concern for the run game: “At this stage of Preseason, you’re concerned about everything. It’s a work in progress. You’ve got a lot of different groups playing, different people. We were just sloppy. I’m more concerned with the sloppiness than anything else, penalties, turnovers. You take those out and you’ve got a chance to at least hang in there and get some things going. But those stalled drives for you end drives, that kind of thing. Wasn’t real clean, so we’ve got some work to do.”

On having optimism that the run game will pick up: “It just takes work. It’s just like anything else, you just got to keep working at it and sometimes you got to be just a little bit more patient. We got work to do, but we’ll get it there.”

On the chemistry between QB Matthew Stafford and WR Marvin Jones: “I think that he’s gotten into a pretty good rhythm with him where he’s got a feel for him. They made a couple pretty nice throws along the sideline, Marvin made a couple nice catches. Yeah, I think it’s coming, I think that’s coming. He’s got a feel for some of the other guys as well. He and Anquan (Boldin) are still working through things, and I just think Marvin’s been doing a good job, so he’s getting better.”

On QB Dan Orlovsky’s performance: “I don’t think anybody played particularly well, to be honest with you. Obviously, he had a miscue there that we certainly would like to have back. Everybody’s got to get better.”

On Orlovsky throwing two pick-sixes in the preseason: “Well, I’m concerned about everything. Like I mentioned before, there’s not anything that I’m satisfied with. We lump all of those in there together, everything needs work.”

On if he’s disappointed when the home crowd boos a player: “I’m involved in the game, I’m not certain what you’re referring to or anything of that nature. When you don’t play well, obviously you’re going to get some criticism. It’s our job to play well, not our job to worry about anything other than that.”

On RB Stevan Ridley’s position in the running back rotation as a veteran: “We have our reasons as we look at it. With guys, we put them in different spots and rotate guys around and give them different looks. Next week he may be somewhere else, so we just kind of juggle and make sure we get a fair assessment of everyone.”

On RB Dwayne Washington’s performance: “It’s hard for me to tell you, I’ll look at the film and get a sense and get an understanding. I know he did some pretty good things. We didn’t put him back there in the return game much because we wanted to look at some of the other guys, you saw the rotation that we had going. That’s one of the things I think you have to do in preseason, you have to be able to evaluate. A lot of evaluating goes on out there, we’ll take a look at some of these young guys and see how they function. You put guys in different spots and different situations and make sure that here, in the next couple weeks or so, that we’re able to make a real good decision. At least a sound decision for us. We’ll just kind of keep doing that as the weeks go by.”

On his concern for the performance of the special teams units this preseason: “I’ll lump that in with everything else. There’s concern, obviously when you aren’t operating as well as you can, you’re capable. So, you’re going to have to work at it. Couple things that are just things that shouldn’t happen, so we’ve got to make sure we get those corrected.”

On if Washington’s performance will earn him more preseason playing time: “We have a plan in place. We kind of take a look and reevaluate after every week, then we’ll adjust it and readjust it. He’s helping himself that’s for sure. He’s not hurting himself. Any time that you do what he’s been able to do, he’s certainly trending in the right direction.”

On when TE Eric Ebron will return: “He’s getting better.”