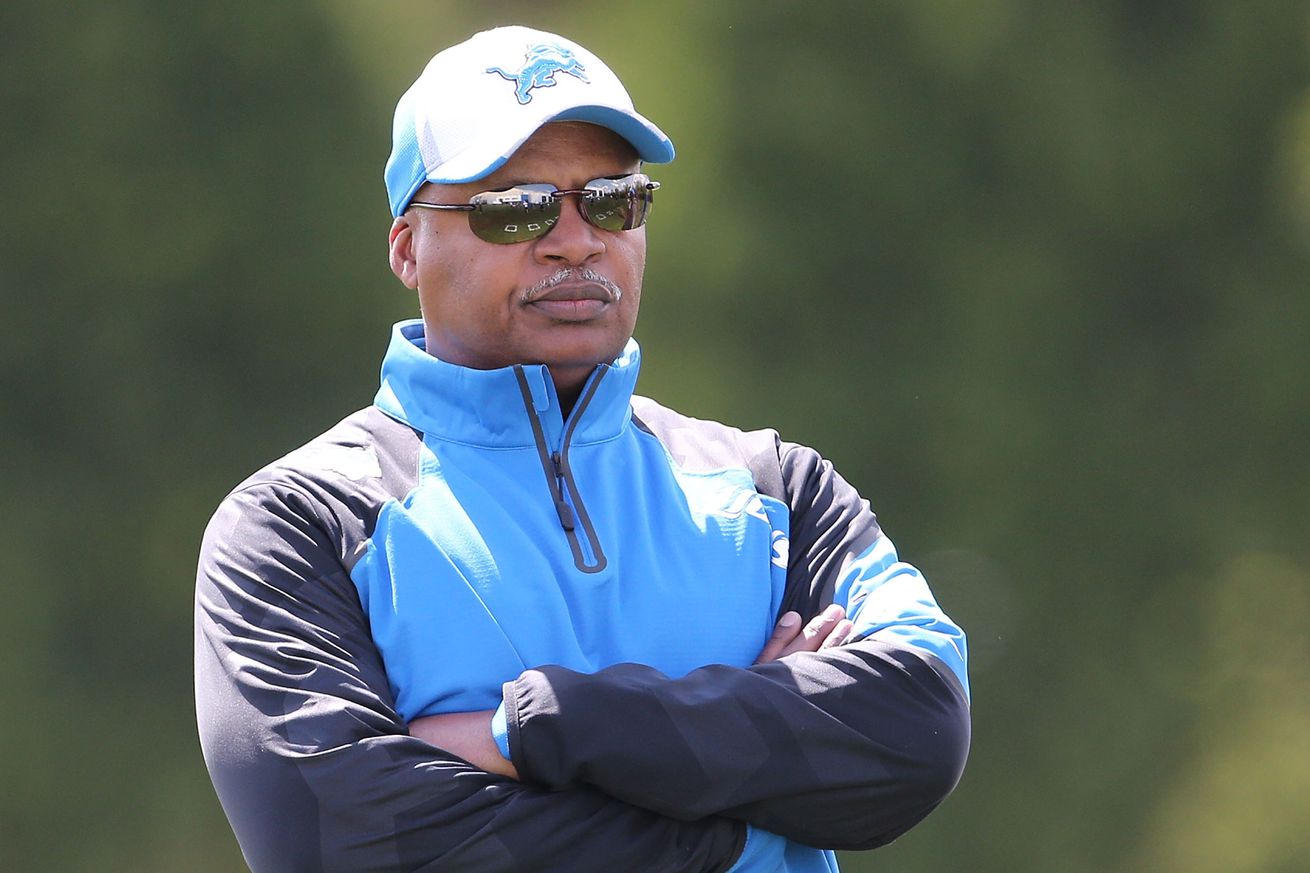 Jim Caldwell met with the media on Thursday to discuss his expectations for training camp.

Detroit Lions head coach Jim Caldwell met with the media on Thursday for the first time in over a month. Caldwell discussed a wide variety of topics including camp expectations, concussion protocols, two-point conversion attempts and injury updates. Here's a brief recap of the most important tidbits from the press conference.

Caldwell spoke very highly of Matthew Stafford the entire press conference. He believes Stafford, right now, is in an even better place with the offense than he was at the end of last season. Caldwell spoke, specifically, of Stafford's quick progression under new offensive coordinator Jim Bob Cooter. "He's moving very fast," Caldwell said of Stafford's learning curve. Stafford finished the 2015 season with 19 touchdowns and two interceptions in the last eight games. If he's even more comfortable in this offense this year, look out.

On the status of Ameer Abdullah's shoulder injury

As he always does, Caldwell shied away from providing a clear update on Abdullah's status. However, he did say it was significant that he wasn't listed on the team's physically unable to perform (PUP) list:

Caldwell on progress with Abdullah’s shoulder: "He’s not on PUP, that should tell you one thing… He’s coming along." #LionsCamp

Again, Caldwell toed the line when asked whether Decker will be on the right or left side of the offensive line. However, Caldwell did say, "He's at left tackle now." That being said, Caldwell quickly followed that up by saying they may move Reiff around during camp.

Without saying much, Caldwell made it clear the plan is to keep Decker at the left tackle position. Assuming Decker continues to play adequately there, it is his job to lose.

Caldwell opened up his press conference speaking about the huge receiver camp battle on the horizon. First, he spoke in very non-specific terms on the Lions' most recent acquision, Anquan Boldin. Caldwell spoke of Boldin's versatility, claiming the Lions may use him both on the outside and the inside of formations.

However, Caldwell almost seemed giddy (by his standards) talking about the rest of the receiving corps. "TJ Jones has done a great job over the spring," Caldwell said. He also praised Andre Caldwell and Ryan Spadola.

"We're going to be a better football team. We have to be," Caldwell said confidently toward the end of his presser. Caldwell specifically spoke to the team's depth as a reason he feels confident in this year's squad.

#Lions Jim Caldwell: Anytime you have this kind of depth we have ... it makes for a good foundation to be built.

When asked if there was any position he felt the Lions were particularly deep at and would lend itself to a particularly heated camp battle, Caldwell said to just look at the roster, it's everywhere.