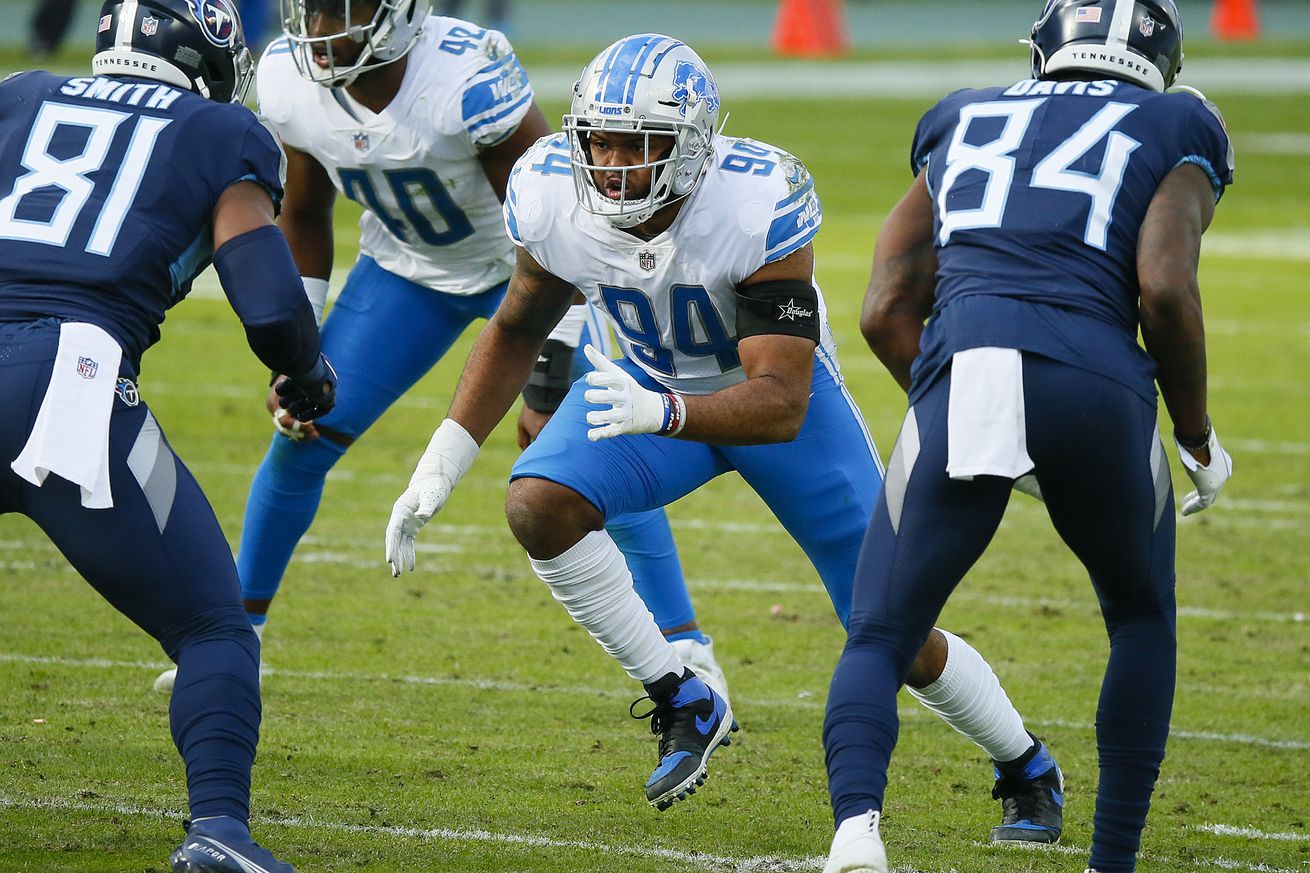 Three Lions fighting for a roster spot will enter camp on a reserve list.

Bryant is entering his third year in the NFL after being taken by the Lions in the fourth round of the 2019 NFL Draft. Due to various injuries, Bryant has played in just 10 games through two seasons. During mandatory minicamp last month, Bryant left practice with an undisclosed injury, but head coach Dan Campbell noted that he expected Bryant to ready by camp.

“He just had a minor, little injury last week,” Campbell said. “No big deal. We’re just holding him to be smart about it. We expect him to be ready to go for training camp, full, no problem. He’s been up before that happened. He’s done a nice job for us, but no issues there.”

It’s unclear if this injury is related to the one from June, but for now, he’ll remain sidelined.

McKinley is looking to compete in Detroit’s overhauled receiver room as an undrafted rookie. The former Fighting Irish receiver was paid more than any undrafted rookie on the Lions roster (save Sage Surratt who received an equal amount), meaning they likely think highly of him, but this is a tough spot for him to start.

It is worth noting, however, that players on the active/PUP or active/NFI can come off the list at any point in the offseason. If both players, however, remain on the list until the start of the regular season, they may move to the reserve/PUP and the reserve/NFI lists, which would mean they will miss a minimum of six weeks.

In addition to these two moves, the Lions have placed guard Evan Heim on the reserve/COVID-19 list. Because it’s not clear if this is the result of a positive test or a close contact, and we don’t know Heim’s vaccination status, we do not know how long he’ll be out.

Lions veteran players are due to report to camp on Tuesday, so there may be more additions to the Lions injury list as they prepare to open camp on Wednesday.

This post first appeared on Pride Of Detroit, A Detroit Lions Community, please read the originial post: here
People also like
20+ Camping Activities For Kids To Eliminate Boredom
5 Lions Megaways Slot – Pragmatic Play
My alternative summer: travel writers’ plans for an epic UK adventure
Five Things You Don’t Need To Get Healthy and Stay Fit
Alibaba founder Jack Ma resurfaces after nearly 3 months
Why the Riddler is such a good villain for The Batman film
Camp Hox by The Hoxton
On Death and Subculture
THE DYATLOV PASS MYSTERY SOLVED IN TELUGU || KRANTHI VLOGGER