POLL: Who will lead the Lions in receiving yards in 2021? 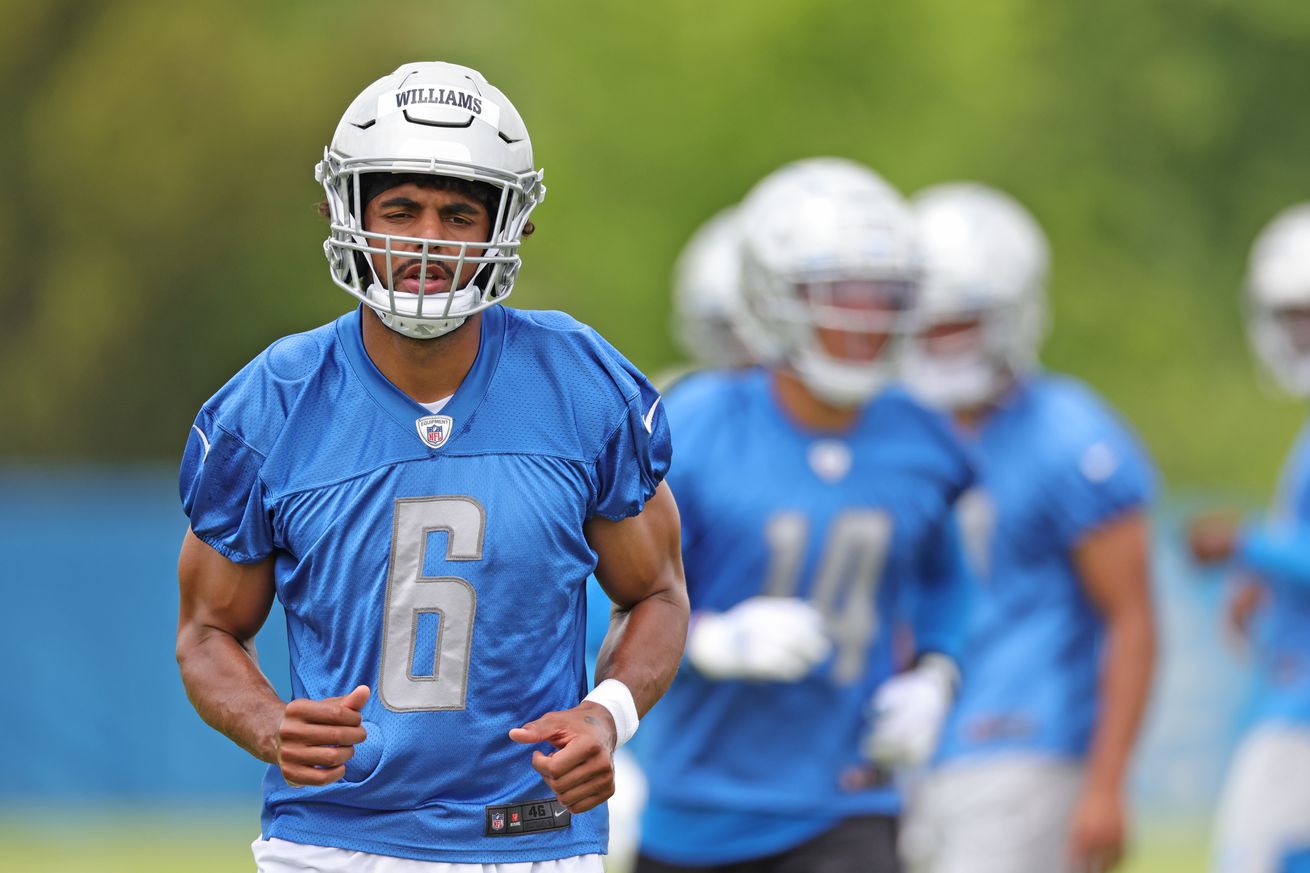 The Lions aren’t very stacked at the wide receiver position, but someone has to step it up. Who will lead the way in the passing game this year?

On paper, the Detroit Lions do not have a very talented list of wide receivers, especially near the top. Sacrifices have to be made when you have so many positions to fill and many needs across the board. Unfortunately for the Lions, they lost nearly half of their Receiving yardage from 2020 just by losing Kenny Golladay, Marvin Jones Jr. and Danny Amendola alone.

5 Main Criteria When Choosing a Writi…
How To Get Rid of Ticks in the Yard –…
How to Handle Client Complaints: The …
“The Friend Who May Not Seem a Friend…
Keeping in Touch – Chapter 1

Those are tough shoes to fill and the offense is probably going to be spreading the ball around more than ever in 2021 as there is no real No. 1 receiver on the roster. We could potentially see a tight end or even a running back lead the team in Receiving Yards and it wouldn’t be all that surprising.

Today’s Question of the Day is...

Who will lead the Lions in receiving yards in 2021?

Of the two free agent acquisitions this offseason at wide receiver, Williams seems to be a more reliable, consistent option for Jared Goff, while Breshad Perriman feels like a flashy playmaker, but with less consistency. Williams has topped over 1,000 receiving yards in his career before—albeit back in 2016—and shouldn’t have much problem winning the number one outside receiving role on the team.

I think T.J. Hockenson also has a real shot here coming off of a 67-catch, 723-yard season last year. He was second on the team in targets (101) in 2020 and could see that number rise. I’d also expect D’Andre Swift to get plenty of targets out of the backfield and potentially as a slot receiver, but I don’t expect him to rack up a ton of yards per target. It could be close, though.

There are plenty of other options that can step it up this year like Victor Bolden, who has been having himself a tremendous showing so far this offseason. There’s also Quintez Cephus, and rookie receiver Amon-Ra St. Brown. I expect a lot of opportunities for a bunch of different guys, but when it comes down to crunch time, I feel like Goff will probably turn his attention to guys like Williams and Hockenson, and those will be the two names that lead the team in receiving yards, in that order.


This post first appeared on Pride Of Detroit, A Detroit Lions Community, please read the originial post: here
People also like
5 Main Criteria When Choosing a Writing Service
How To Get Rid of Ticks in the Yard – 8 Steps
How to Handle Client Complaints: The 7 Do’s and Don’ts
“The Friend Who May Not Seem a Friend” – The Cat and the Fire, Post 2 of 3
Keeping in Touch – Chapter 1
Self Motivation: How to Keep Moving Forward In Your Career or Business
Goal 2020 review and 2021 Resolution

POLL: Who will lead the Lions in receiving yards in 2021?