Open thread: What is the most encouraging report from Lions minicamp? 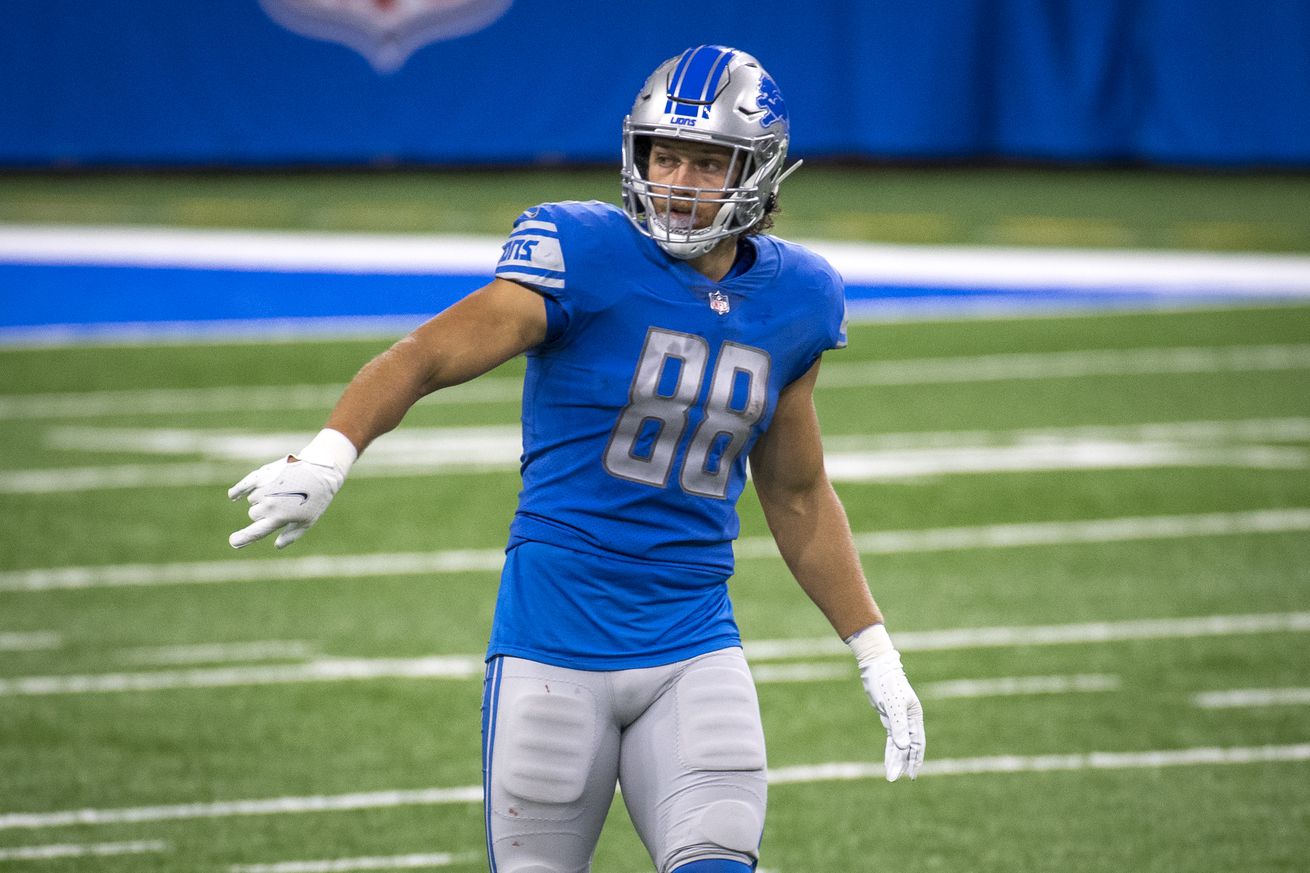 There is plenty of positivity coming out of Allen Park.

The offseason is typically a time for optimism across the league, but few fanbases are feeling a bigger change in sentiment than Lions fans. Gone is the old, rigid regime and in comes the new coaching staff full of lively personalities and a chance for something new (and hopefully new results on the field as well).

Dead Ends in Cryptanalysis #2: Timing…
What Is the Worst Credit Score?
The Camel Appreciation Society (TCAS)
11 Ways to Use Content Marketing in E…
Strange Groups

We are still very early in the league year, but there are already some significant differences across the team. A new class of rookies and free agents has made their way to Detroit, along with Jared Goff. Meanwhile, there are plenty of returning players who are hoping to find new life under Dan Campbell’s command.

What is the most encouraging report from Lions minicamp?

My answer: There are actually a lot of things to like about this Lions squad, but I think one of the biggest positives I am clinging to is the chemistry of Goff and T.J. Hockenson. It is no secret that Detroit largely ignored the wide receiver position, and that means the running backs and tight ends are going to have a significant role.

Hockenson made some large strides forward as a sophomore and is now on the cusp of cementing himself as one of the game’s top tight ends. Expectations were always going to be hard to meet given his draft position, but having a quarterback like Goff might benefit him in terms of usage in the offense.


This post first appeared on Pride Of Detroit, A Detroit Lions Community, please read the originial post: here
People also like
Dead Ends in Cryptanalysis #2: Timing Side-Channels
What Is the Worst Credit Score?
The Camel Appreciation Society (TCAS)
11 Ways to Use Content Marketing in Every Stage of the Sales Funnel
Strange Groups

Open thread: What is the most encouraging report from Lions minicamp?