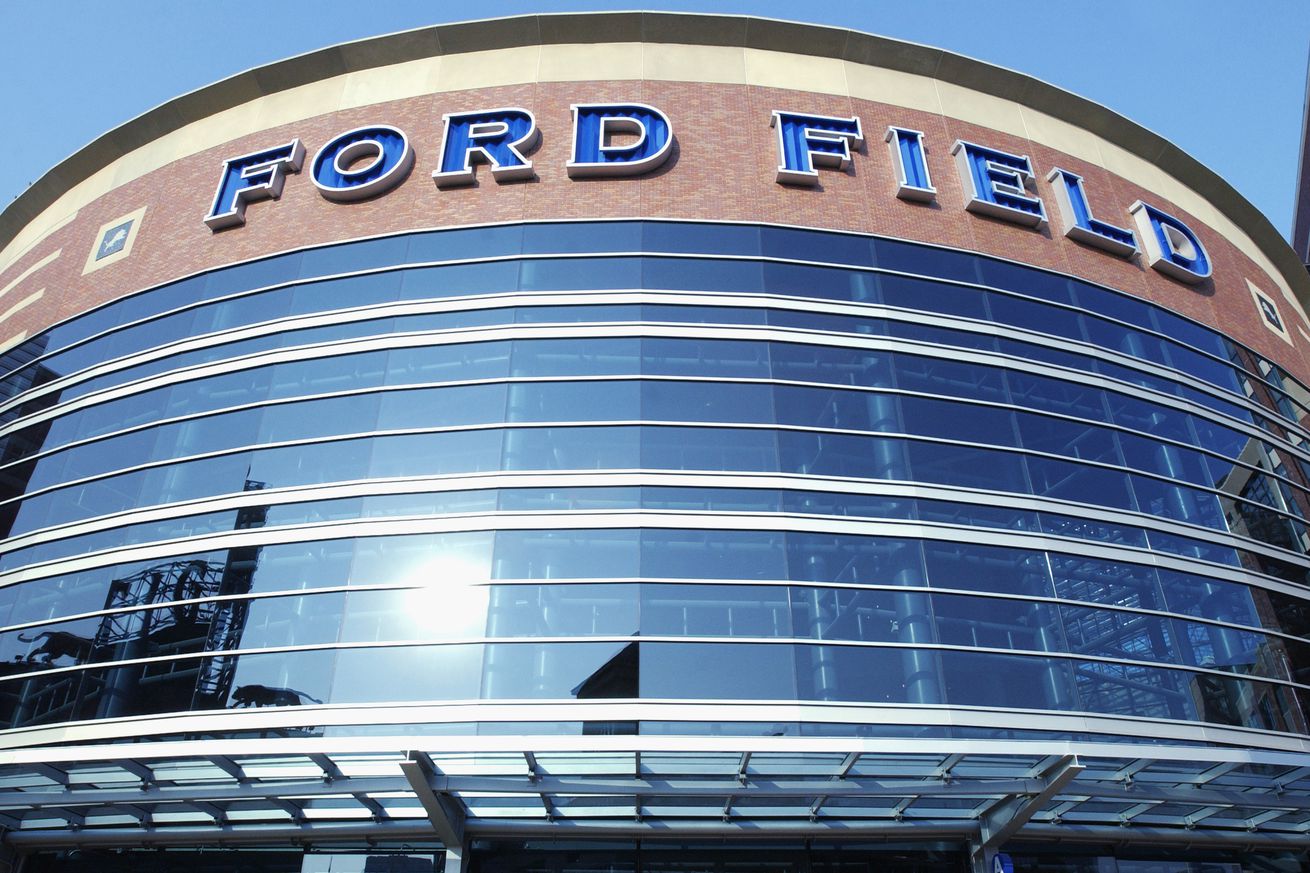 The Lions will host two of the three preseason games here in Detroit.

The NFL released preseason game schedules Thursday and the Detroit Lions are sticking around Detroit for two of them.

Dead Ends in Cryptanalysis #2: Timing…
Library Street Collective, Detroit
Why the BigCommerce and Walmart Partn…
“The Friend Who May Not Seem a Friend…
Office Life

The Lions will play two games at home and one on the road in August:

The preseason was cancelled in 2020 due to COVID-19 concerns. Now, with this year’s move to a 17-regular season game schedule, the preseason has been whittled down to three games.

There will be five nationally-televised games:

The regular season kicks off Thursday, Sept. 9 as the Tampa Bay Buccaneers host the Cowboys. The Lions open the season against the San Francisco 49ers on Sept. 12 at 1 p.m. right here in the Motor City.

Onto the rest of your notes.

This post first appeared on Pride Of Detroit, A Detroit Lions Community, please read the originial post: here
People also like
Dead Ends in Cryptanalysis #2: Timing Side-Channels
Library Street Collective, Detroit
Why the BigCommerce and Walmart Partnership Is a Big Deal
“The Friend Who May Not Seem a Friend” – The Cat and the Fire, Post 2 of 3
Office Life
Remote Learning Resources for the First Weeks of School
Step-by-Step Guide on Creating the Ultimate Marketing Funnel
Adam Lawson interview I The EIGHTH, upcoming projects and more!
40 Sweet Messages For Son – Love You Son » True Love Words
With GiftstoIndia24x7.com, this Raksha Bandhan, the distance won’t matter