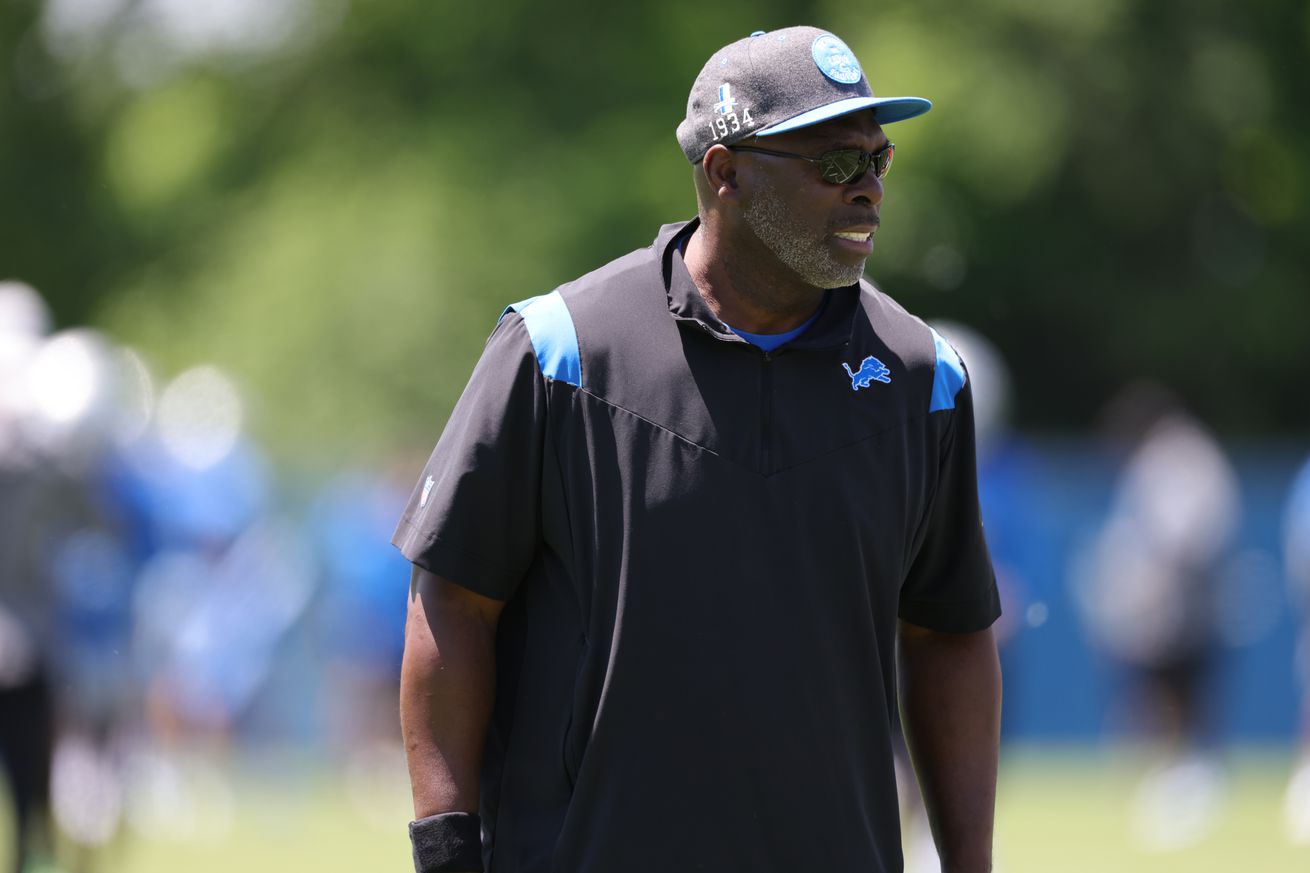 The coaches are bringing some extra juice to Practice, and it’s highly contagious.

In one of the final sessions of the Detroit Lions’ first day of mandatory minicamp, the team lined up right in front of the media for some high-pressure situations: fourth-and-goal, goal line, two-point conversions and the like.

Why Furries Make Excellent Hackers
Optiek Hons, Dilsen-Stokkem
7 Reasons Why You Should Hire A Femal…
“The Friend Who May Not Seem a Friend…

It’s not uncommon for these reps to be some of the most intense during practice. The sidelines roar with either the defense celebrating a big stop or the offense exploding onto the Field after a score.

But on Tuesday, the loudest voices didn’t come from the players on the sidelines or even the ones on the field. It came from offensive coordinator Anthony Lynn pumping up his guys and running backs coach/assistant head coach Duce Staley getting in the face of defenders. As many of them are former players, the Lions Coaching Staff is bringing extra juice to practice, and that’s by design.

“If you don’t bring some type of energy as coaches—and players, really, you hope that they begin to feed themselves—but if not, it’s our job as coaches to feed the wolf—or I guess I should say the Lion, if you will,” head coach Dan Campbell said. “(Without it) you’re just going to have another day. You’ll just be out there going through the motions.”

Campbell pointed out specifically Staley’s ability to bring out that extra competitiveness both when he’s hyping up the offense, but even more so when he’s taunting the other side of the ball.

“Duce does an outstanding job of that, because the defense hates him,” Campbell said with a smile.

It’s not hard to see that energy spread to the players on the field. Jeff Okudah, who spent most of his rookie season mild-mannered on the field, is now regularly pumping his fist after plays or screaming from the sideline. Jamaal Williams is quite literally dancing on the field after juking out a defender. Even veteran Michael Brockers is vibing off that extra motivation.

Whether all that extra energy brings out better play is something we won’t know for quite some time. But one thing is for certain, Lions practices have an entirely different feel to them, and emotions are certainly in a much better place than they were before.

This post first appeared on Pride Of Detroit, A Detroit Lions Community, please read the originial post: here
People also like
Why Furries Make Excellent Hackers
Optiek Hons, Dilsen-Stokkem
7 Reasons Why You Should Hire A Female Divorce Attorney
“The Friend Who May Not Seem a Friend” – The Cat and the Fire, Post 2 of 3