Open thread: Who has been Bob Quinn’s best draft pick? 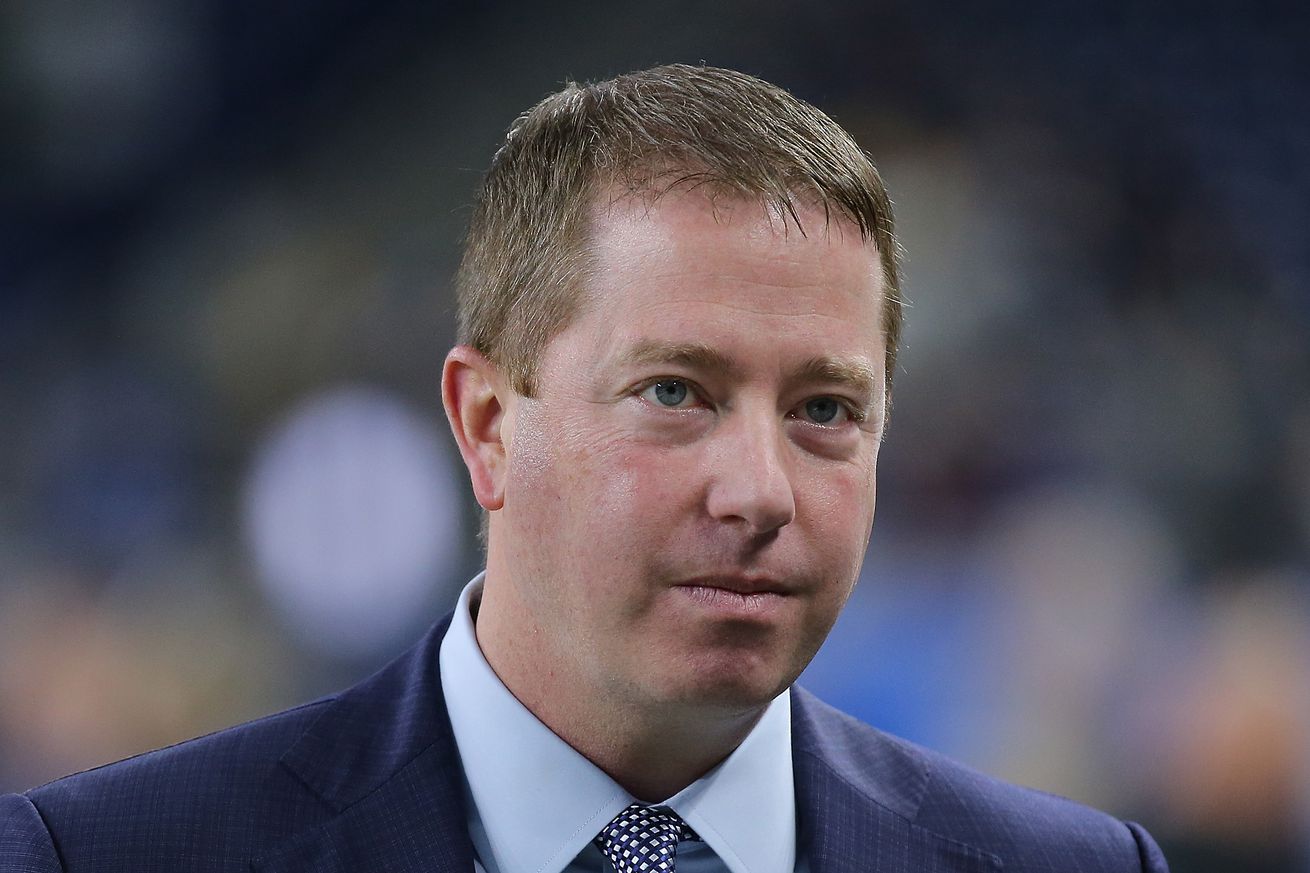 Of his four draft classes, who was Bob Quinn’s best selection?

Many are saying this upcoming NFL Draft will be the most important of Detroit Lions general manager Bob Quinn’s career. While we tend to say that every year, falling for the recency effect, there’s reason to believe that’s actually true this year. Bob Quinn has never drafted this high, and his entering a year that could possibly be his last if the team doesn’t make a quick turnaround after a hugely disappointing 3-12-1 season.

But in order to predict his future, we must look into his past. If Quinn is going to nail this out of the park, he’ll have to find the common thread among his good picks and learn from the mistakes of his bad picks.

Which leads us to today’s Question of the Day:

My answer: Well, before we jump right into my answer, let’s take a look at every single pick he’s made so far:

Looking at the list of 34 draft picks, really only two emerge as clear front-runners for best pick: Kenny Golladay and Graham Glasgow. Not only have those two players been some of the best this franchise have had, but Quinn found tremendous value for both in the third round. Seeing as Golladay still remains on the team and is coming off a Pro Bowl year in which he led the NFL in touchdown, he probably gets the edge here.

You could probably make an argument for Jamal Agnew—this list’s only All Pro, and he came in the fifth round—but Agnew hasn’t had too much of an impact outside his rookie season.

It’s far too early to determine if anyone from Quinn’s 2018 or 2019 draft classes were his best pick, but coincidentally enough, the player with the most promise from that group is likely third-round pick Tracy Walker. Frank Ragnow also has the potential to be a Pro Bowl center, but he’s not there yet.

Open thread: Who has been Bob Quinn’s best draft pick?