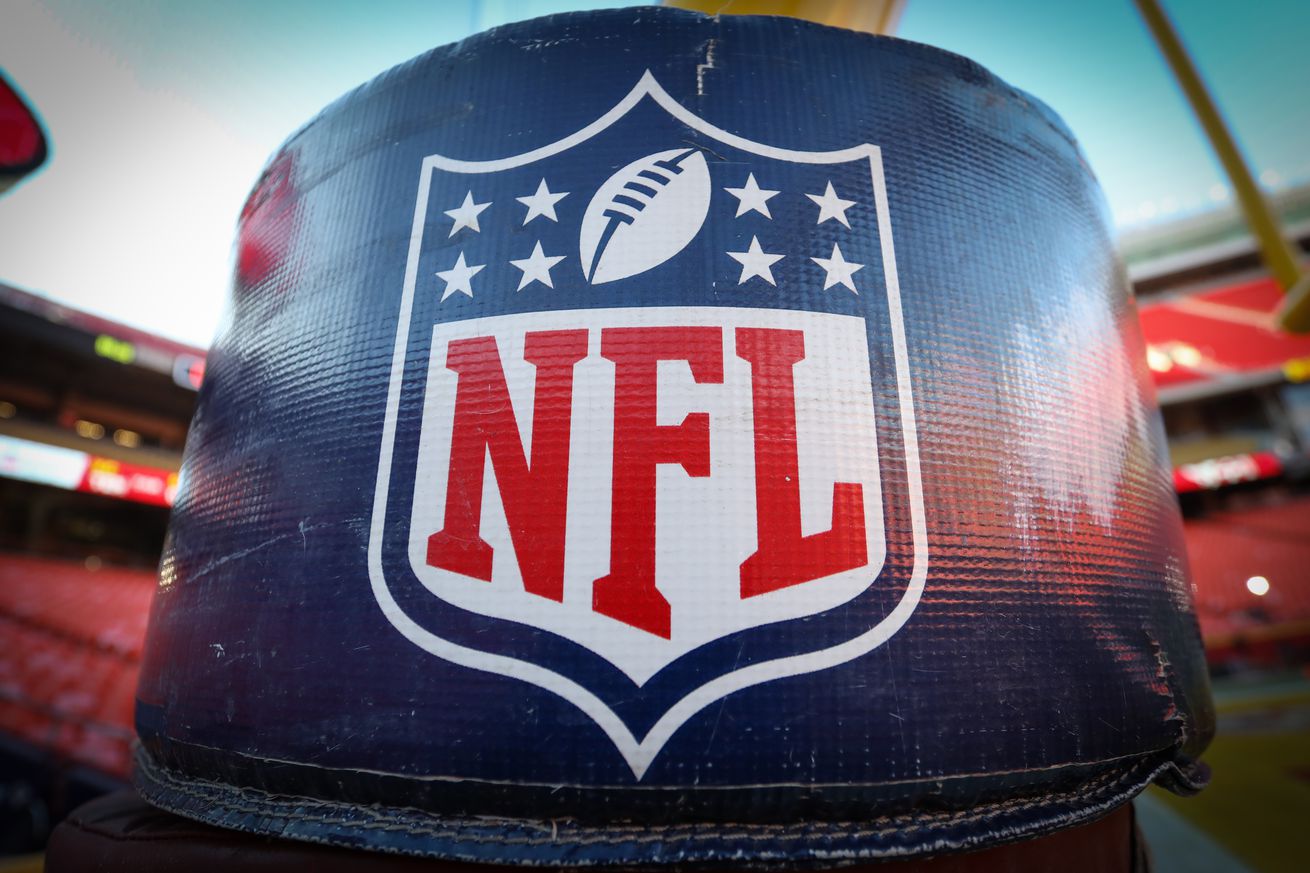 See the fallout from the greatest battle ever

Tuesday night was the site of an epic battle royal between all four Nfc North teams for bragging rights and supremacy. It got heated and it got personal. Most of all, it definitely got funny.

Our game show “NFC North Football Fights” featured hot debates about the one and only Black and Blue Division. Which team has the best quarterback? Who is the most underrated player in the division? Which team will be the 2020 NFC North champions? And which Bears quarterbacks is going to suck more? (okay, we didn’t ask this one, but it was implied)

We may not get to see the Bears, Packers, Lions and Vikings face off for a few more months, but it’s almost as fun watching their fans go at it in a virtual conference room.

Our four combatants gave it their all but only one man walked away a winner. Was it Pride Of Detroit’s own Jeremy Reisman, Acme Packing Company’s Matub, Windy City Gridiron’s Lester Wiltfong Jr. or The Athletic Minnesota’s Arif Hasan? Tune in below to find out!