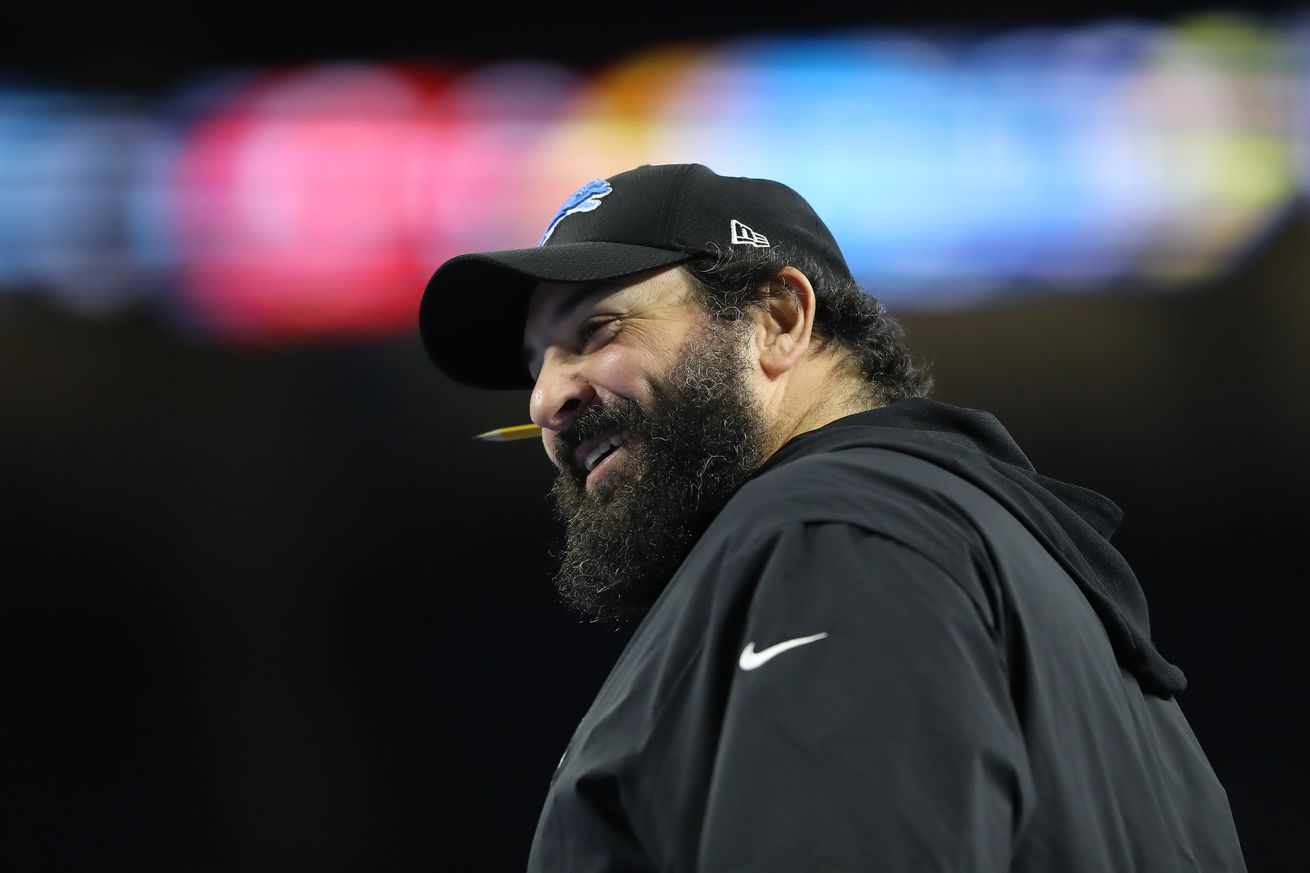 At least one analyst believes the Lions are lined up for a bounce-back season.

It’s obviously a little too early to make sure-fire predictions for the 2020 NFL season. Hell, we don’t really even know yet if a 2020 season will happen. Even if we were assured a full regular season, the schedule hasn’t been set yet, and the NFL Draft hasn’t happened. In other words, a lot can change between now and September.

But ESPN’s Mike Clay threw out his early 2020 projections based on his own statistical model, and he appears much more optimistic about the Detroit Lions than those that are placing them at the bottom of their power rankings.

Clay is projecting the Lions to win 8.2 games next season, which ranks them right in the middle of the pack. Even more interesting, Clay ranks the Lions’ roster 14th overall, with the offensive side of the ball coming in at 12th, while the defense remains low at 23rd. Here’s a full look:

The Lions are better on paper than you probably realize. Can they make a leap in 2020?

In case you were wondering, Clay released projections around this time last year, too. Then, he predicted the Lions to win 7.1 games. Later in the offseason, he actually called the Lions the most-improved team in the NFL and believed they had a true shot at the division. Of course, as we all know now, the Lions finished 3-12-1.

[email protected] catches up with @KNARFWONGAR about how he's spending his time in self isolation and his generous donations to 3 communities that mean a lot to him. pic.twitter.com/5NysAH50cD