The 2019 Lions relied on rookies more than most NFL teams 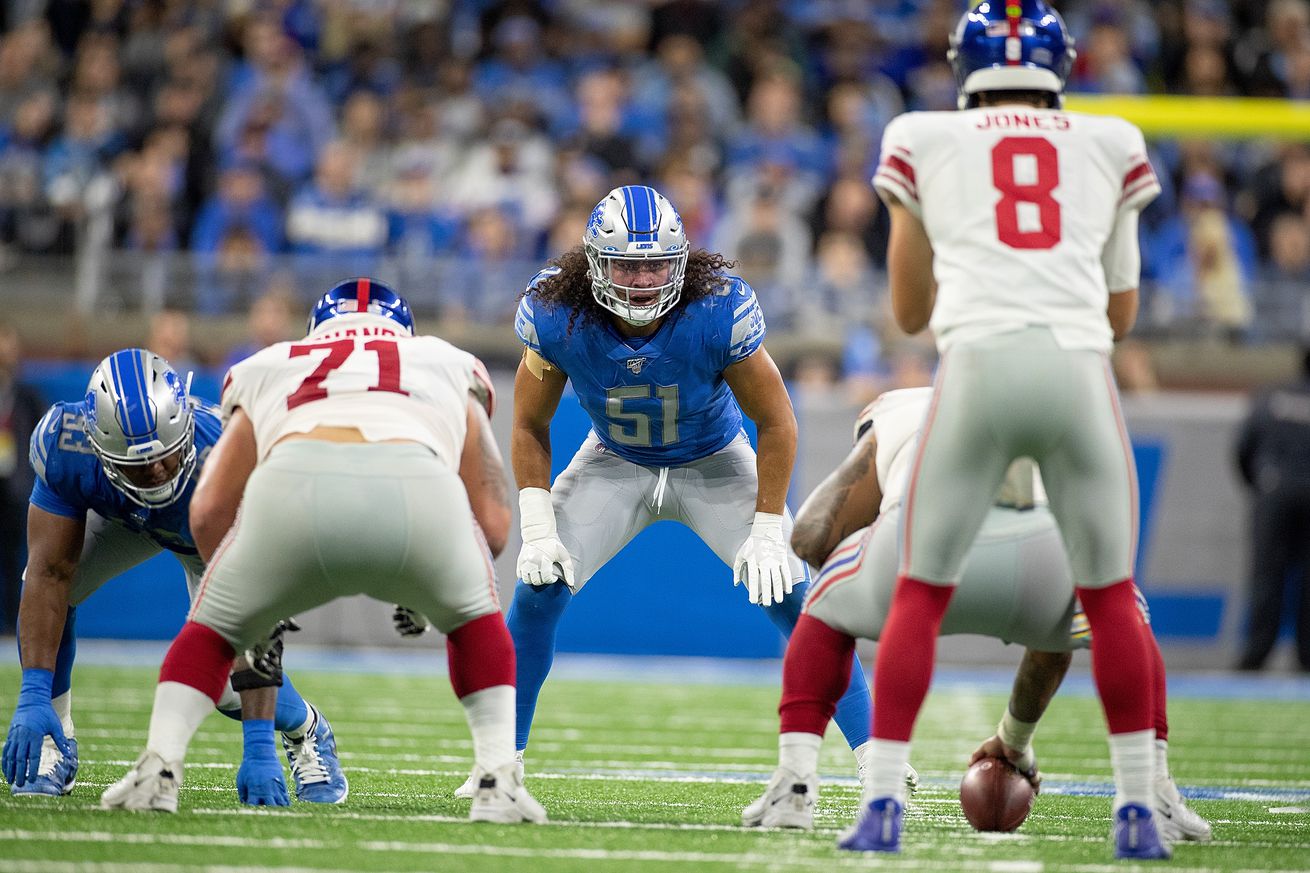 The Lions were a very young, inexperienced team in 2019.

There are many reasons the Detroit Lions’ season went poorly. They suffered a ton of injuries. Their pass rush was horrible. They had questionable coaching decisions that both directly and indirectly caused the team to blow so many leads.

Expansion of Fed’s Balance Sheet coul…
21 Most Instagrammable Places In Peru…
The Stories Behind 10 Rock Band Logos
What to Do If You Encounter a Mountai…
Final Fantasy XIV: Shadowbringers E3 …

When a team like the Lions lose so many close games, it’s often said that they need to “learn to win.” Whether that’s a real thing or not remains to be seen, but the NFL has repeatedly shown us that inexperience is one of the worst qualities you can have.

And as it turns out, the Lions had a lot of inexperience on their roster in 2019:

The first thing that should jump out at you is just how poor all 10 of these teams are. None of these teams made the playoffs and six of the 10 finished in the bottom 10 in draft order. Translation: playing rookies does not lead to success

When it comes to the Lions specifically, here are the rookies that played the most for Detroit. (Snap counts provided by pro-football-reference)

Additionally, you can see that the majority of the Lions’ rookie snaps came on defense. That certainly isn’t surprising, given how poorly that unit performed in 2019.

Lions general manager Bob Quinn spoke about the team’s youth this week, and believes it’s evidence of a foundation worth building upon.

Thanks to injuries and limited depth, the Lions had to play a lot of inexperienced players in 2019. If you’re an optimist, you’ll probably look at that and think with a more experienced roster, this team could be much better in 2020. If you’re a pessimist, you’ll wonder why this team has had so much trouble building reliable depth since Bob Quinn took over as general manager.

1-Click to Backup your iPhone Data without iTunes – DearMob Giveaway

Taking the mystery out of precuts

The 2019 Lions relied on rookies more than most NFL teams