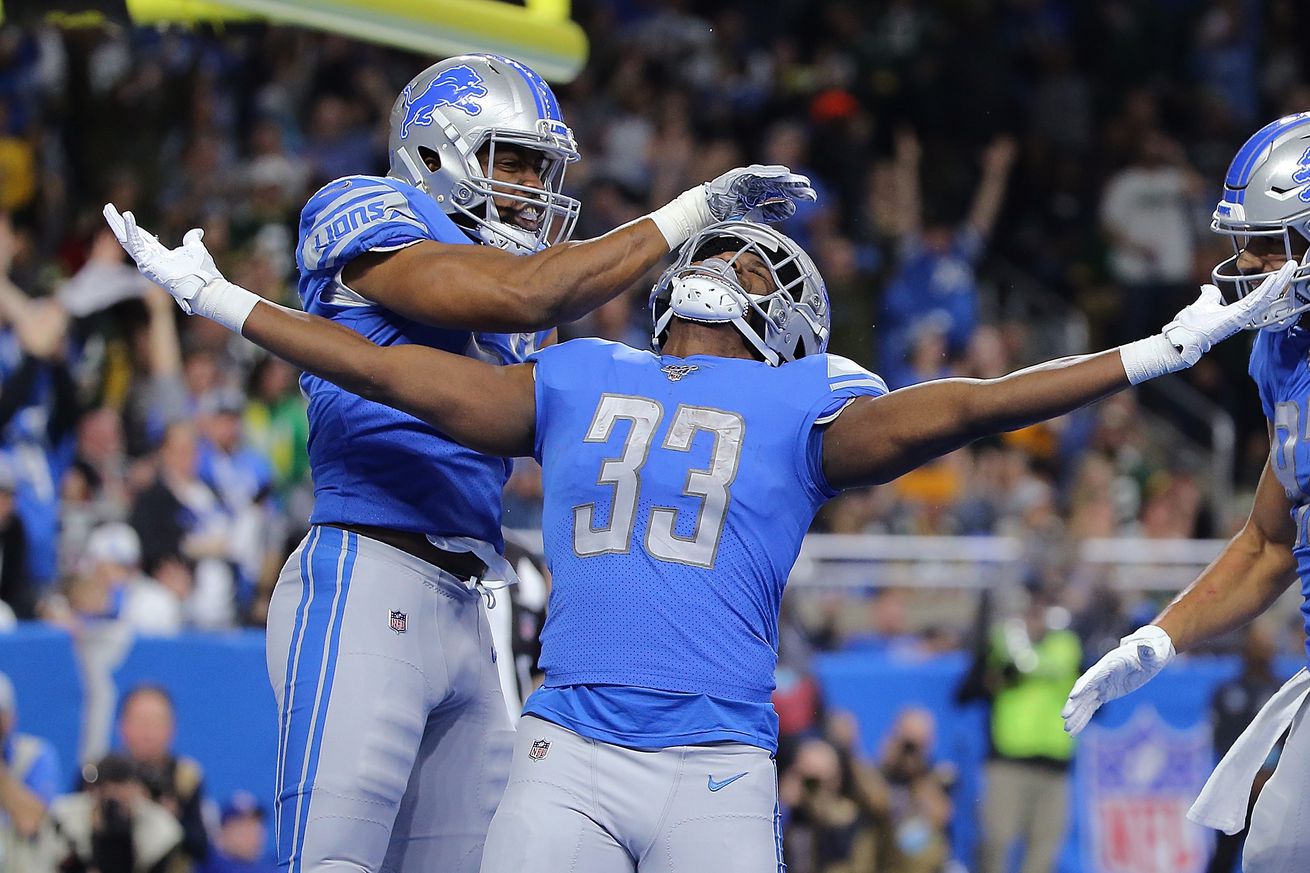 What a classy move from Kerryon.

The Detroit Lions paid tribute to Marvin Jones Jr. and his family with a moment of silence before their Week 17 finale against the Green Bay Packers. Just days before, Marlo Jones, the infant son of Marvin and his wife Jazmyn passed away tragically.

Is Self-Help a Scam
The Brick Turns 21
Boston’s Fidelity: A new face of the …
Celebrities are admitting they have d…
BRITAIN'S CLOWN ACT - Brexit Hardball

With Marvin and his family on the sidelines all sporting Lions jerseys with “Marlo” on the back, it was an emotional moment for everyone in the building.

Soon, though, everyone turned focus towards the game, as the Lions were giving everything the Packers could handle in a game that had no tangible stakes for Detroit. And late in the first half, the Lions shockingly took a 14-0 lead on a fourth-and-goal run from Kerryon Johnson.

After Johnson dove into the end zone, he paid tribute to his teammate and friend, celebrating with the same pose that Marvin Jones does after he scores: 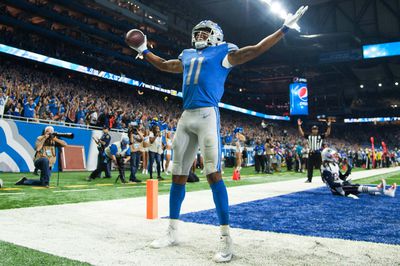 Football is family, and for Johnson to give Jones that kind of tribute in the middle of a game is a testament to how close these teammates become over the course of careers.