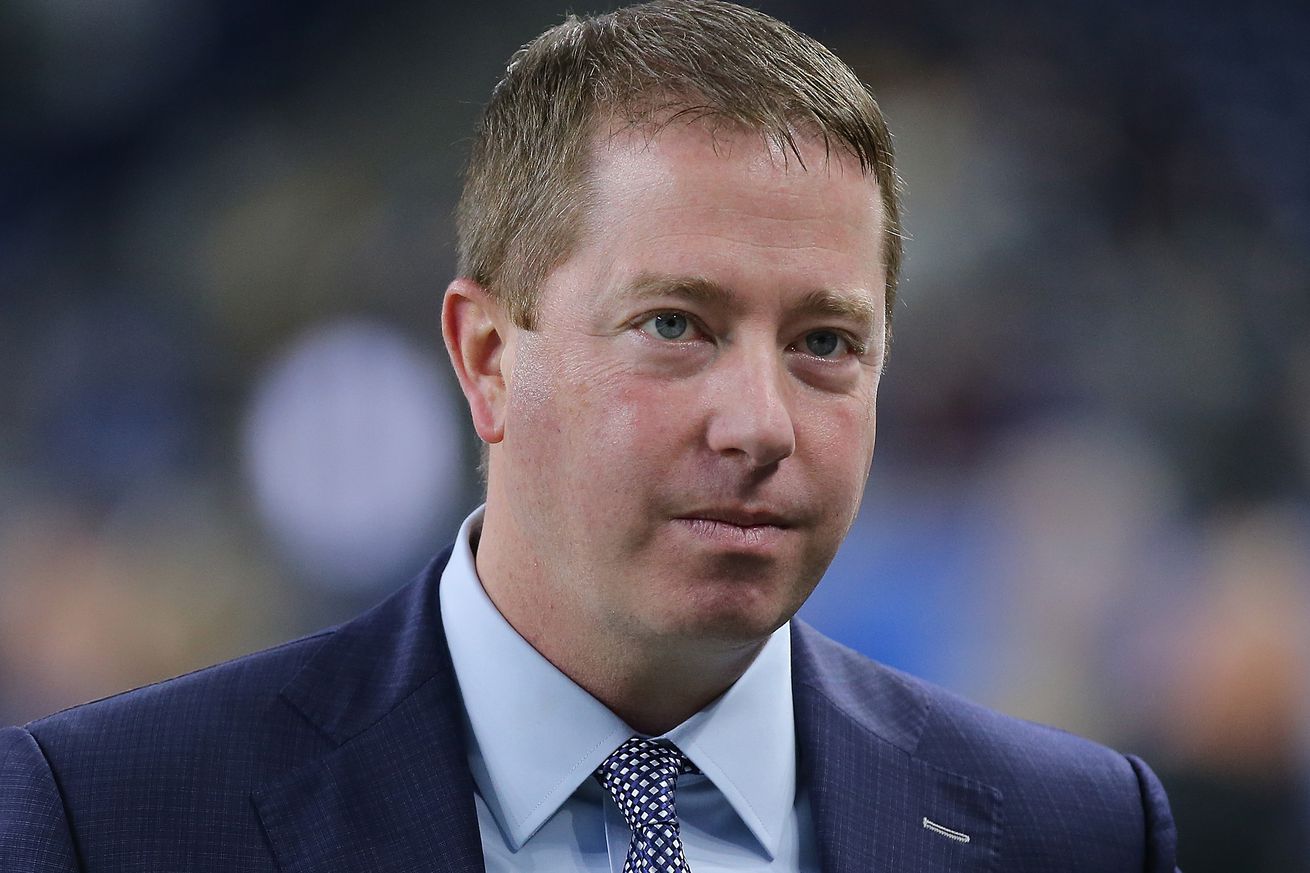 Detroit Lions general manager Bob Quinn met with the media for his annual end-of-season press conference. Since he hadn’t met with the media since the season began, there were plenty of topics to be discussed, and Quinn addressed nearly all of them.

There are plenty of takeaways from the nearly 30-minute press conference, but here are the biggest notes from Monday’s session with the media.

Perhaps it’s stating the obvious, but Quinn said the story of the season was simply the team’s inability to finish. And, specifically, that makes it difficult to evaluate what went wrong in 2019, because it wasn’t just one major issue that they can point to and fix.

“This was an abnormal year for us, and it’s something that we’re really going to dive into, because we sit there scratching our heads every week, ‘We didn’t finish,’ or “We were two plays away,” or “‘bad call here, bad break there, dropped pass there,’ and it adds up to our record.”

Quinn pointed to specific weeks—like settling for too many field goals in Green Bay—or defensive and special teams issue during Jeff Driskel’s three games, but the overall theme of “We didn’t finish” seemed to be the one, consistent issue.

“I’m never going to sit up here ever and say that injuries are an excuse. They’re not.”

That’s a statement Bob Quinn made early in his press conference. That’s something that fans would love to hear from the man in charge of building depth and assuring that the team is covered in case they do incur some injuries.

Unfortunately, Quinn followed it up immediately by pretty much blaming some of the team’s performance on injuries.

“We had a lot of injuries this year, and we’ve got to look at that and see what happened there and see what we can get better.”

Then later, when addressing the team’s depth.

“We had 16 guys on IR. That’s a lot. I know some other teams out there that we’ve talked about have nine or 10. I think 16 is a pretty high number. So to find 16 injury replacements from our practice squad or on the street during the course of the year (...) 16 is a high number to kind of replace.”

“What if Da’Shawn Hand didn’t miss almost the entire season.”

When the story is completely written on the Lions 2019 season, injuries will certainly play a part in describing how things went wrong, but I’m not sure Quinn even believes his own words when he says he won’t blame injuries.

Like Patricia, Bob Quinn insisted that the Lions have built a foundation that’s worth keeping and building around.

“The good things that have happened, even though they have not equated to wins and losses—to scrap that and start from scratch would be taking a step back.”

When asked what are some of the good, positive signs of a foundation, Quinn pointed to Sunday’s performance against the Green Bay Packers as proof.

“I was proud of our team yesterday. We lost the game. I’m upset about that, but to watch some of these guys that just got an NFL uniform in the last week—Anthony Pittman, three weeks ago, four weeks ago Bo Scarbrough—all these guys that they’re fighting their butt off each and every week on the practice squad, we give them a jersey and they gotta go out there and play against Aaron Rodgers.”

Many will understandably argue that with the third-worst record in the league, the team is already at the bottom or starting from scratch, but Quinn seems to believe that this team made some progress that isn’t adequately reflected in the team’s record.

The Lions made three splash signings in free agency: Trey Flowers, Justin Coleman and Jesse James. Quinn provided his thoughts on all three.

“Trey, I think, the first few weeks of the season was kinda still battling through the shoulder thing, but once he turned it on, I think he played really well for us in all aspects. Run defense, pass defense, quarterback hits, hurries, sacks.”

“Played really, really well the beginning part of the season. Had a little bit of a lull midyear. Then kinda played really good towards the of the season again. So I think I’m good there.”

“Jesse James needs to get more involved in the offense. I think when you sign a tight end in the offseason and you draft one in the first round, it’s kind of hard. It’s kind of a hard thing for Jesse, but I know Jesse is excited about going forward with a really deep tight end room and that’s going to be a big part of our offense going forward.”

Earlier this month, Lions ownership told the media that the Detroit Lions expect to be playoff contenders in 2020—with the message between the lines being that if they aren’t, there could be big changes to the makeup of the organization.

On Monday, Bob Quinn noted that that message, while heard, won’t change his approach in keeping both the short and long-term goals in focus.

“When I took this job in 2016, my vision was as a general manager you always have to your lens on the short term and the long term, and that’s not going to change. That is not going to change for me. Obviously we need to win next year, I understand that, but when you’re trying to build the organization, you’re trying to create this lasting ability to win, you have to make decisions that are prudent for short term and long term. It has to be a combination of both. If you go after it one year, you might go 8-8 and not do anything or 9-7, and the next year, you have nothing. I have to take all personnel decision, all decisions for the organization, with a short term and a long-term focus.