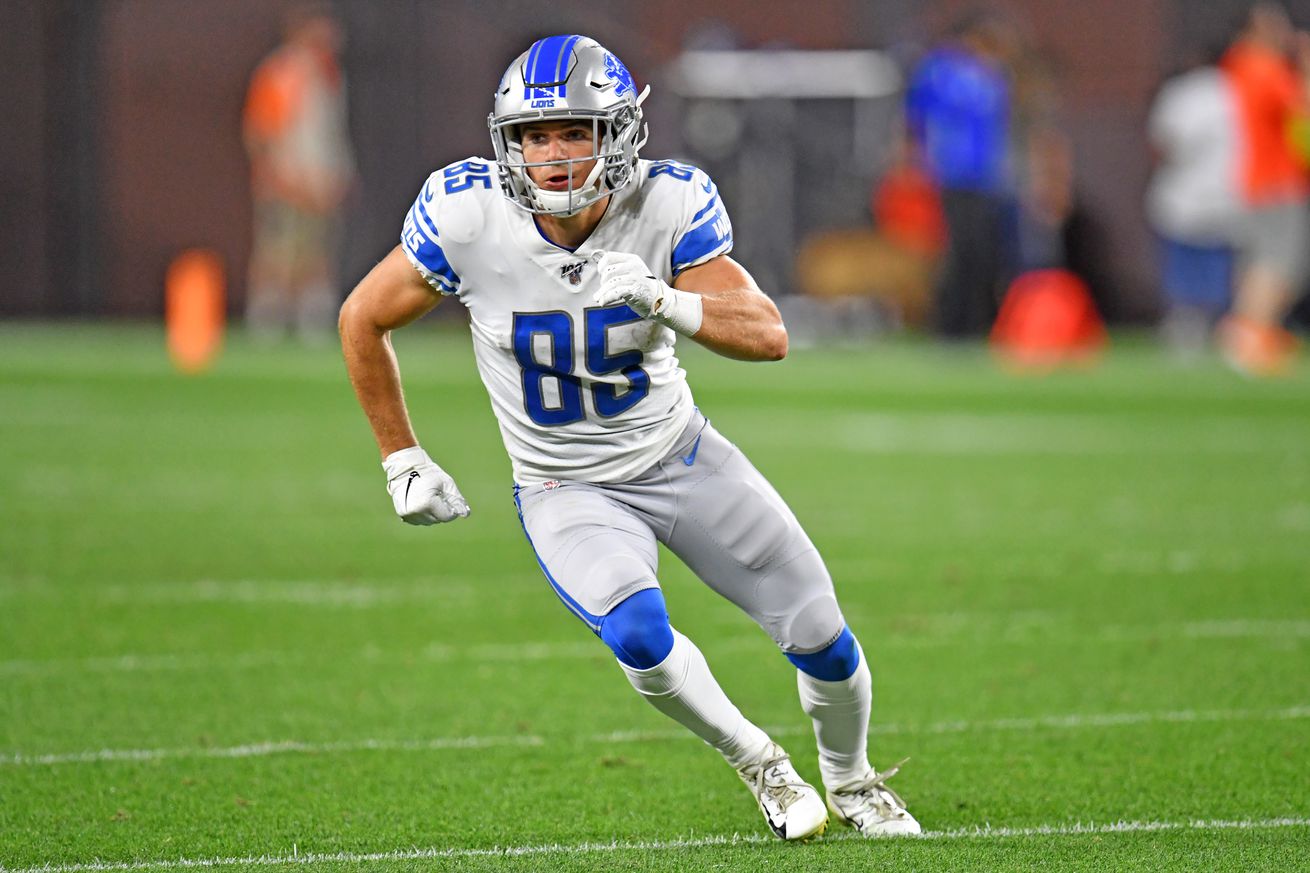 The Lions retained almost all of their Practice Squad members.

The Detroit Lions have already made their first step in building up their roster to 90 players this offseason. On Monday evening, the team announced that they have signed 11 players to Futures Contracts.

Not all advice is good advice
Black And White Thinking: What It Is …
DSSSB TGT PGT Books And Study Materia…
What Marathon Running and Successful …
Help For The Inner Journey

Futures contracts are unique in that they don’t count against the cap until the start of the new year. Typically, futures contract are around the minimum salary.

In addition to the nine practice squad players, the Lions also signed long snapper James Fisher and punter Matt Wile. Wile had already spent some time on the Lions’ practice squad when Sam Martin was dealing with an injury earlier this season. With Martin’s contract up, it’s interesting that Detroit chose to sign two punters to futures deals.

As for long snapper James Fisher, the Lions’ long-time long snapper Don Muhlbach is also potentially heading for free agency. So Fisher could potentially get a shot at the job in 2020, but he went undrafted in 2018 and has not made an NFL appearance yet.