Open thread: Are you happy with the 3rd overall pick? 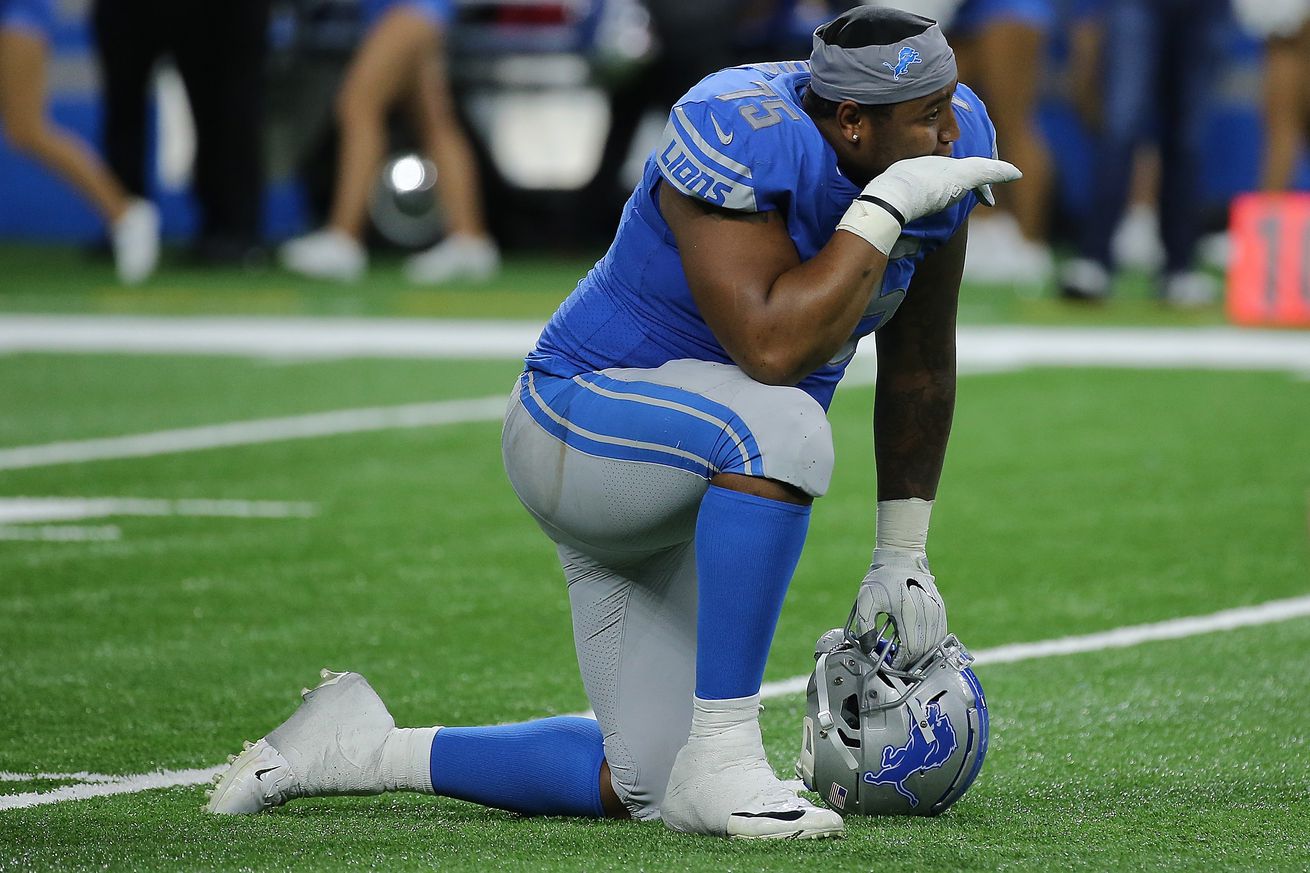 Losing out comes at a cost.

The 2019 Detroit Lions season is finished. Then again, it was finished back in November. It is just official now.

The Lions closed out another disappointing campaign under Matt Patricia with a 23-20 loss to the Green Bay Packers, and fell to 3-12-1. They dropped nine-straight games en route to this horrendous record. This was good enough (bad enough?) to secure the number three pick in the 2020 NFL Draft.

Three Lucky things that have happened…
Motivational Tips to Help You Stick …
A Soundtrack for the Right Track
Why Friday The 13th Will Be Your Luck…
Why B.B.’s is the King of BBQ in Kans…

As the final few weeks of the NFL regular season ticked by, there were split feelings in the community. Do you want to tank for a better draft spot, or do you want to produce some positive moments to build into next season? The former would be the unintentional winner, despite some hard-fought games by a battered lineup.

The draft standings soon became the important standings for the Lions. The Cincinnati Bengals were easily going to be the worst team in the league, but the other spots were up for grabs. The Lions moved into the top ten. Then the top five. Teams like the Atlanta Falcons, Miami Dolphins, and New York Giants were winning Meaningless Games — it was looking good for the Lions!

With Washington — and Detroit — floundering in the season finale, the highest the Lions would reach was the third overall pick. A season of disappointment, heartbreak, and frustration has amounted to a top three draft pick.

I mentioned earlier that the Falcons and Dolphins won meaningless games to jeopardize their draft position. But were they truly meaningless?

Are you happy with the 3rd overall pick?

My answer: I have a two-sided answer to this question.

After the Matthew Stafford injury occurred, I knew that the season was over. From the perspective of draft positioning, I am happy that we lost out. This team has suffered numerous critical injuries, and some high draft picks coupled with a healthier roster could turn our fortunes around in 2020. For the cost of losing a plethora of games? That is not a bad trade. Given that the Lions could have finished outside the top 10 in a talented draft class, losing out once the playoffs were out of reach does not bother me.

On the other hand, I am devastated from a season-wide perspective, and I can imagine that most fans are feeling the same way. Losing, regardless of the long-term benefit, sucks. This is a Lions team that has only gone backwards in recent years, and suddenly we are in one of the worst positions we have been in since 2008. A top three pick is not something to be proud of. This Lions team is not rebuilding yet. It is a unequivocal failure from a team that had aspirations.

Damon Harrison was fighting back tears when discussing his future with the team. Graham Glasgow does not feel wanted. Sure, the Lions will likely get some talented players in the coming offseason, but look at the team morale. Coupled with a possibly disgruntled Darius Slay, the Lions are not in a good place emotionally right now. These players play their heart out, game in, game out. Tanking is not a mentality for them. These losses are embarrassing and depressing.

The Lions lost out to secure the third overall pick. They may have won the draft battle, but they may have lost the war.

Open thread: Are you happy with the 3rd overall pick?