The Lions will attend Colin Kaepernick’s workout on Saturday 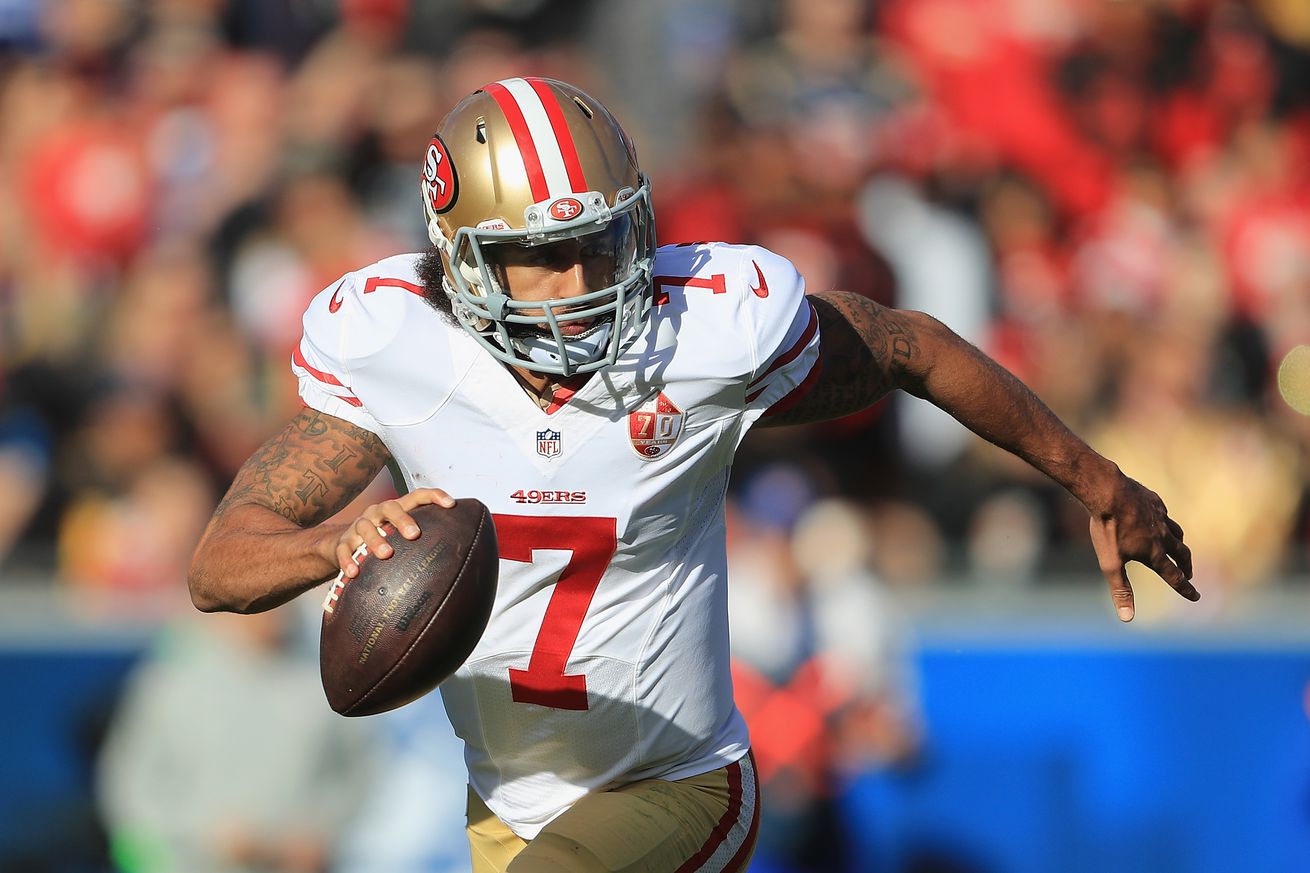 The Lions will do their due diligence, but don’t necessarily expect a play for the controversial QB.

Wednesday afternoon, Detroit Lions head coach Matt Patricia confirmed that the team will have some staff members in attendance at Colin Kaepernick’s Workout on Saturday in Atlanta.

“As an organization, we always do our due diligence on all players that are available,” Patricia told the media. “So I know Bob (Quinn) and his staff will have someone down there to watch the workout and we’ll see where that goes.”

The NFL decided this week that they would afford Kaepernick—who has been out of the league since 2016—a mid-season workout this upcoming Saturday.

“I’m just getting word from my representatives that the NFL league office reached out to them about a workout in Atlanta on Saturday,” Kaepernick tweeted on Tuesday evening. “I’ve been in shape and ready for this for 3 years, can’t wait to see the head coaches and GMs on Saturday.”

The Lions present an interesting option for Kaepernick, as they are a team with not much left to play for at 3-5-1 and their current starting quarterback Matthew Stafford is dealing with a back injury.

That all being said, Patricia wanted to stress that he’s happy with what the team has in backup Jeff Driskel.

“I was really pleased with Jeff and the way that he played in the game,” Patricia said in the middle of his answer to the Kaepernick question. “I thought the poise, for him to be able to go in and do what he did, I thought was really good. His understanding of what we needed to do and the game plan. So I think that’s where we are as a team, but I know that we always do our due diligence with that stuff.”

The Lions will attend Colin Kaepernick’s workout on Saturday