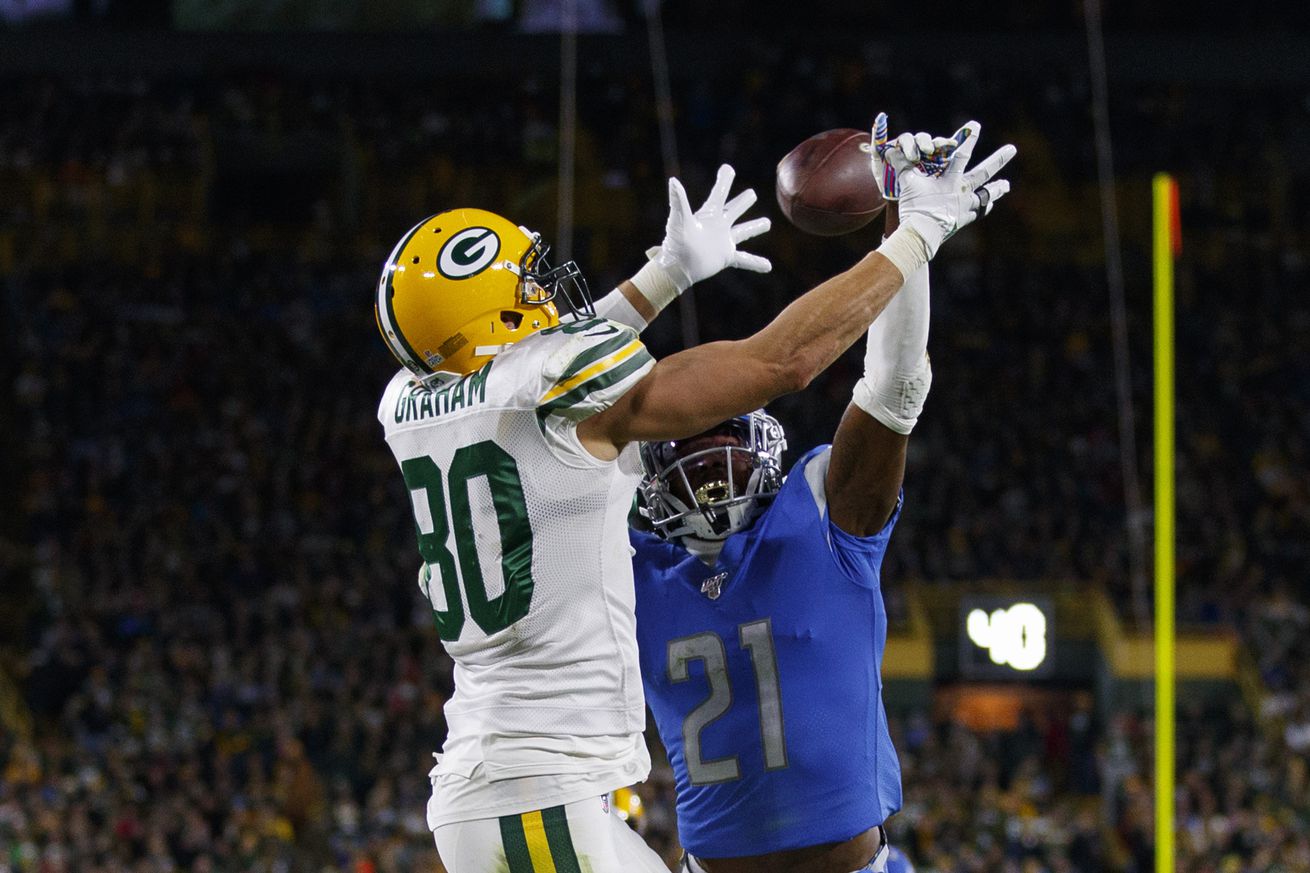 It wasn’t a foul, but apparently you can’t say that publicly.

Detroit Lions Safety Tracy Walker was hit with a fine this week after Monday night’s game against the Green Bay Packers. Walker was not fined for his play during the nationally televised match, but for his comments after the game.

Sex on Your Period – Reasons to Do It
WordPress Website Customization: Best…
How Do I Pay for Something With Bitco…
Comparison of Symmetric Encryption Me…

Walker was called for a personal foul penalty after he dove for the football and made head-to-head contact with Packers receiver Geronimo Allison. After the game, Walker was pretty clear with his disapproval of the call.

Officiating experts at Football Zebras tend to agree with Walker. In a long post explaining why that was the wrong call, author Rich Madrid explained:

But there should not have been a penalty for unnecessary roughness or a hit on a defenseless player or helmet-to-helmet and there is nothing precluding the officials from conferencing after the flag and picking it up. There was helmet-to-helmet contact but it was incidental to the play. Walker did not lead with his head and was not going for a hit on the receiver, electing instead to intercept or break up the pass. Walker can even be seen attempting to turn his head to the side to avoid the helmet-to-helmet contact.

Earlier in the day it was reported that Walker would not be fined for the personal foul penalty—something one could read as an admission of guilt for a wrong call. But publicly criticizing officiating is an entirely different realm.

A pricy lesson to the young defender: When the league screws you with a wrong call, shut up and take it. Seems fair, right?