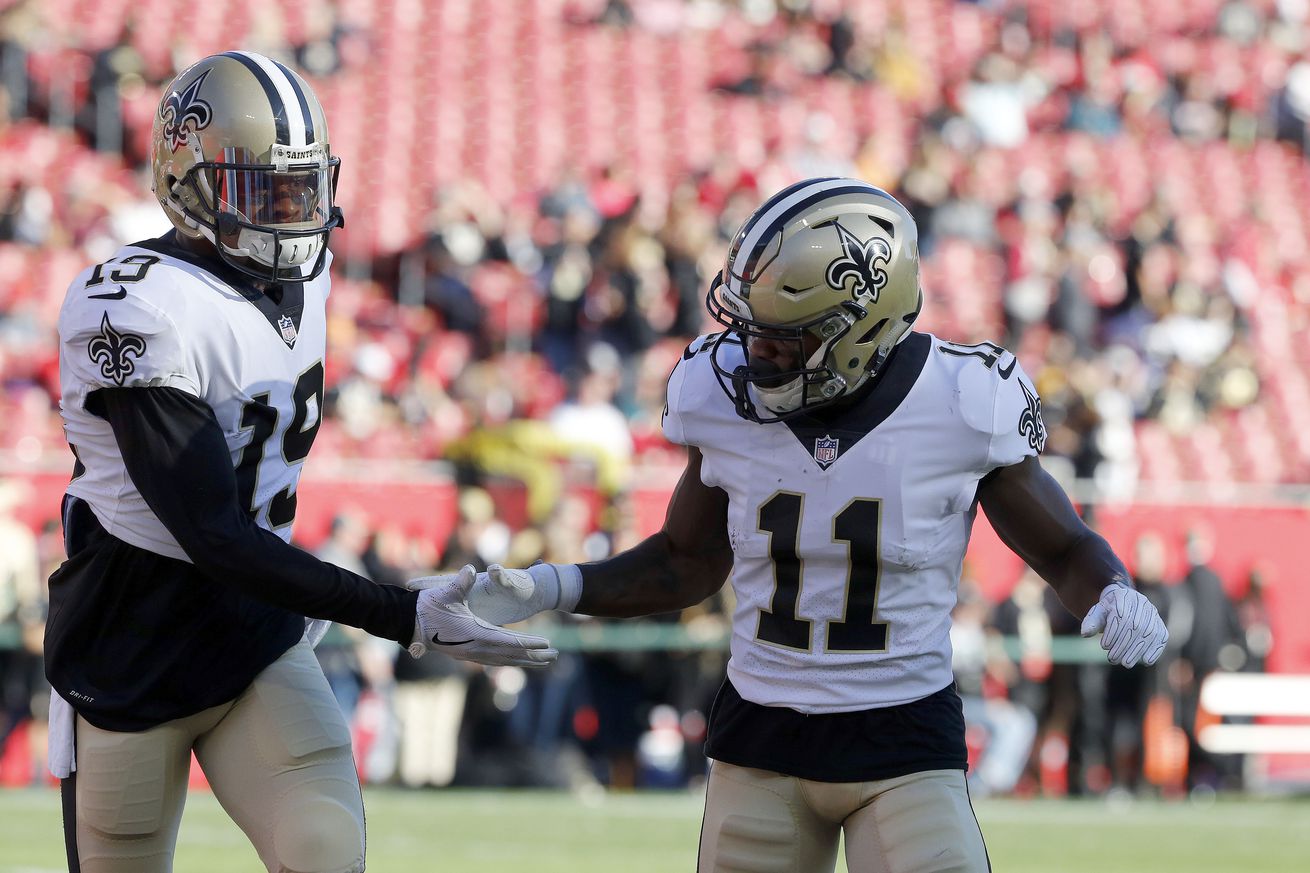 The Lions announced a set of Roster Moves Prior to Tuesday’s practice.

The Detroit Lions announced Tuesday morning a handful of roster moves prior to their second joint practice with the New England Patriots.

Perhaps most notable, the Lions have activated wide receiver Tommylee Lewis from the Physically Unable to Perform (PUP) list. Lewis was signed by Detroit back in March to compete for one of their reserve receiver roles. Given that Detroit still hasn’t had a player emerge as their No. 4 or 5 receiver in training camp thus far, Lewis will likely jump right into that competition, and potentially work in the kick and punt return rotation. Head coach Matt Patricia said Lewis will practice on Tuesday.

Additionally, the Lions announced cornerback Tarvarus McFadden has been waived/injured. The Lions signed McFadden just two days ago, as they were in need for some depth at the position following injuries to Marcus Cooper and Teez Tabor.

To take McFadden’s place, the Lions signed cornerback Johnathan Alston. At NC State, Alston was mainly a wide receiver, but made a position switch to cornerback his senior year. He went undrafted in 2018, and spent time with the Miami Dolphins but did not make the final cut there.