Notes: Lions named a ‘sleeper’ for making the NFL playoffs 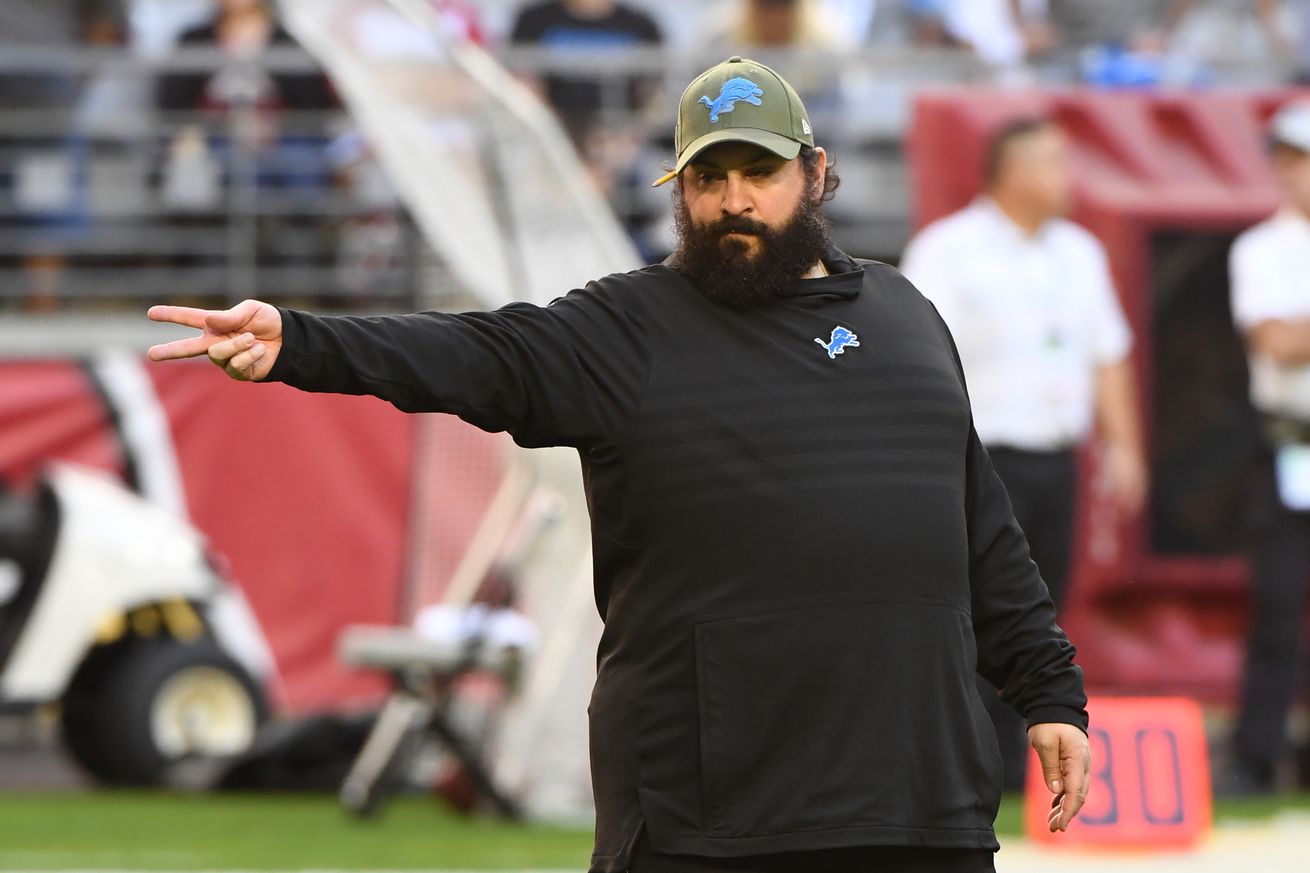 The first year of the Matt Patricia era in Detroit felt like train wreck. Only three quarters into the season, the Detroit Lions already felt dead in the water. Poor run defense, a beat up Matthew Stafford and a stagnant offense came together to create a season that was over at its half way point.

In Year 2 things may look up, though. A free agency haul, a few starlets in the draft and a healthy Stafford could quickly turn things around for Patricia and his Lions. If things go well enough, they could find themselves in the postseason come January.

NFL.com’s Adam Rank wrote about the State of the Detroit Lions franchise on Thursday. He reviewed parts of the 2018 season, the team's offseason so far, and where he thinks the team may go going forward.

Rank believes that Detroit could have an outside shot to make the playoffs, and that anything less than being in the playoff hunt in 2019 would make it a failed season.

He is also very high on the team’s defense, saying:

The Lions ranked 10th against the run last year and tied for fifth in rushing touchdowns allowed (11). Damon “Snacks” Harrison was an excellent pickup during the season, and I hope they can figure out his contract situation and all of that. There’s a nice little foundation building. Now they just need to pressure the quarterback and they are all set.

Golden Tate is tough to bring down. He’s the current record holder for most missed tackles forced by a receiver! pic.twitter.com/Cr9g6g6R9A

Notes: Lions named a ‘sleeper’ for making the NFL playoffs