Trey Flowers already making a difference on the Detroit community 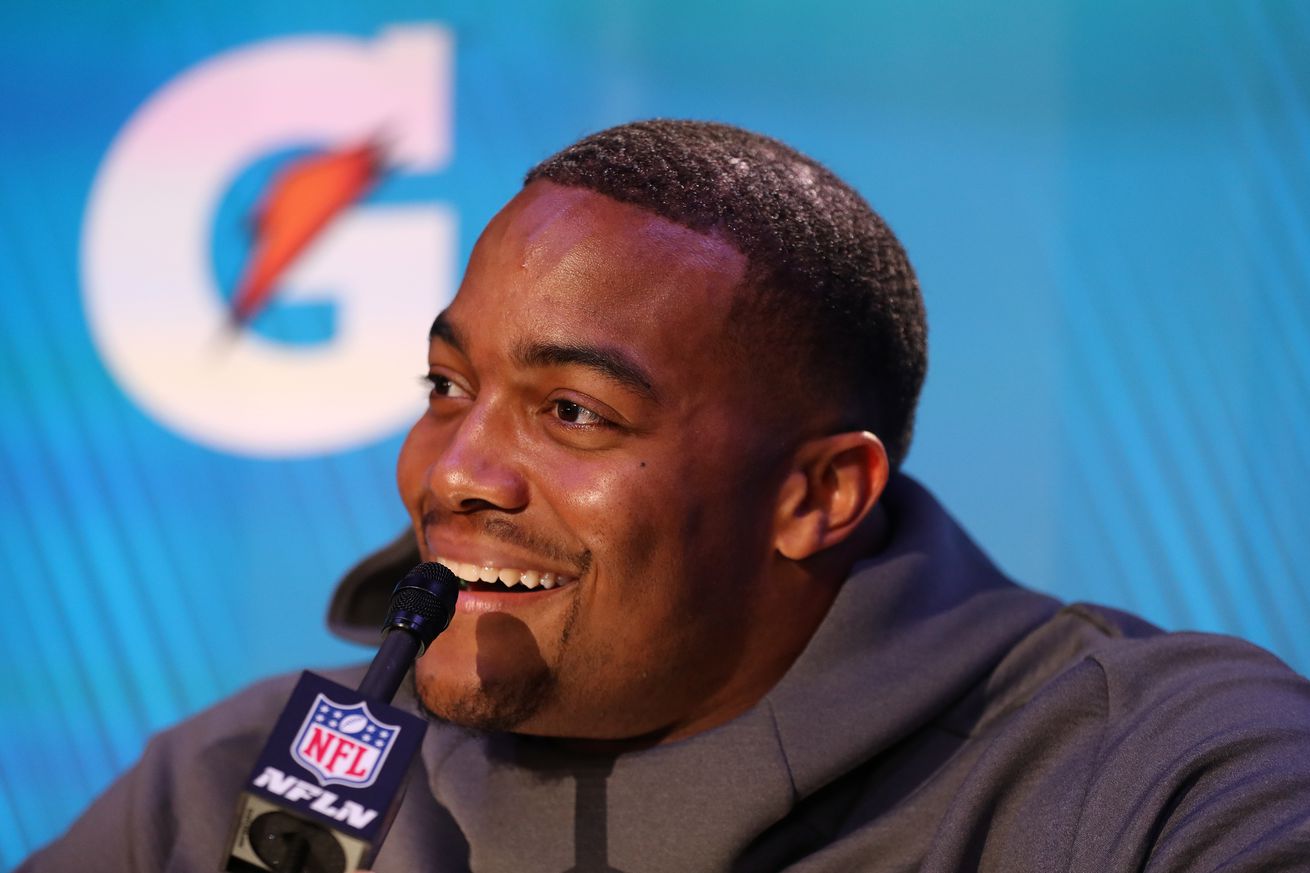 The Lions’ biggest free agency addition is making an impact on and off the field for Detroit.

Detroit Lions free agent signing Trey Flowers is expected to make a huge impact on the field for the team in 2019, but he’s already making an impact on his new city.

According to the Detroit Lions official twitter account, Flowers visited John R. King Academy in Detroit as part of United Way to talk to some local students.

DE @III_Flowers wasting no time getting involved with the Detroit community.

To anyone who has followed the career of Flowers, this should come as no surprise. Take this 2018 quote from Patriots defensive line coach Brendan Daly.

“You name it, he does it,” Daly said per Yahoo Sports. “He’s in the building during days off. He’s getting an extra workout in. He’s studying tape. He’s getting other guys to go with him after practice. You can talk with our community relations folks, I don’t think he’s ever said no to them. He’s always doing events.”

Combine that with the fact that Flowers has already inspired some of his teammates just during offseason conditioning at Allen Park, and it’s clear Flowers has been a positive addition to Detroit and the Lions.

Trey Flowers already making a difference on the Detroit community