Open thread: Which Lions player will improve the most in 2019? 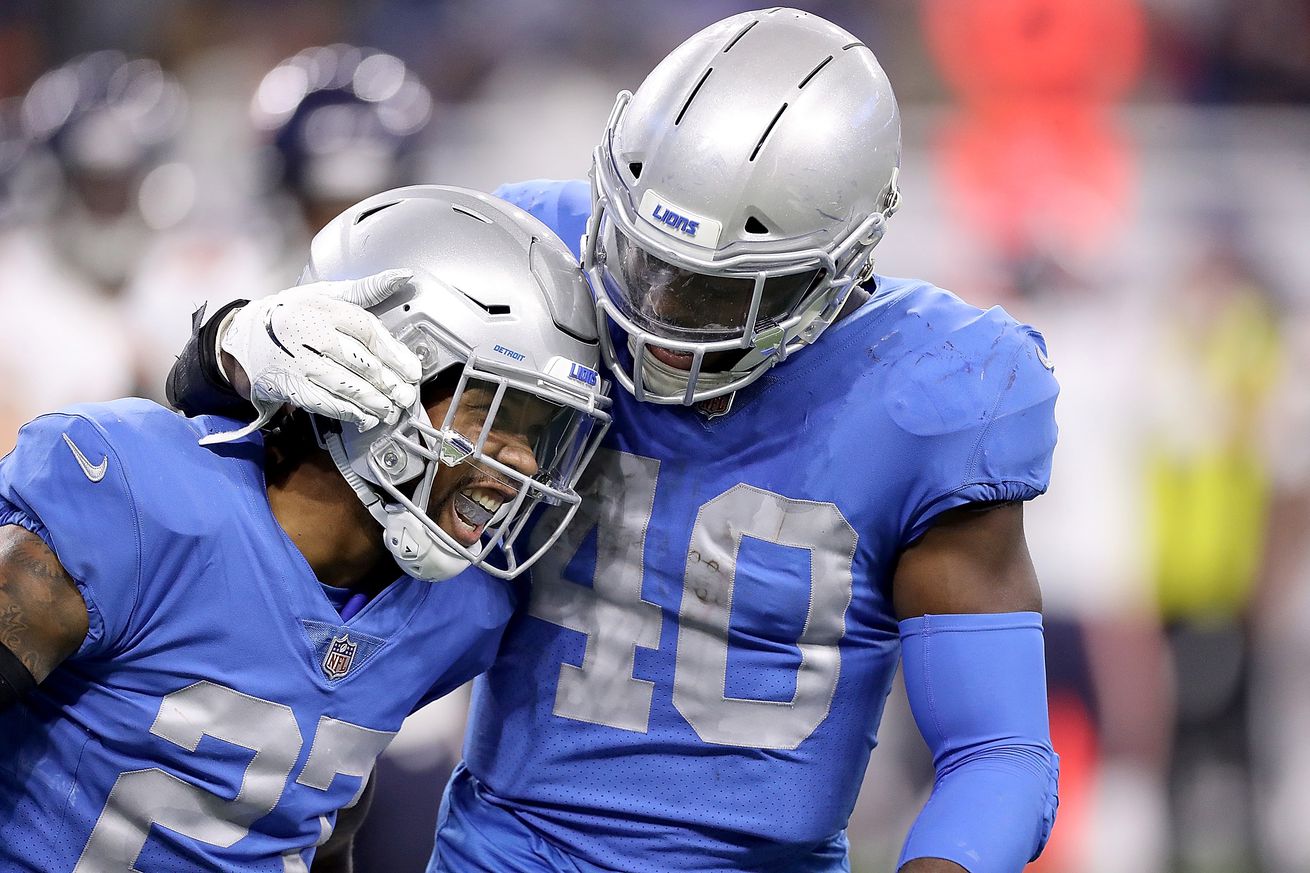 Who is due for a Breakout season?

Detroit Lions players report to Allen Park today for their first congregation of the 2019 NFL season. While there won’t be any true football activities allowed, it’s a sign that football is that much closer, and there’s no problem with actually starting to think about what may happen this season.

‘The Angry Cabbage’. A Vegetable Rese…
Cannabis Stocks are Hot on the Watchl…
Cardano Foundation Launches AdaPay
The Ultimate Winter Bucket List Accor…
How To Get From Lima To Cusco Peru {T…

And with that, why not start to make some way-too-early predictions? I’m not talking about overall record or anything like that. Let’s at least wait until the regular season schedule comes out for that (which should be sometime this week). No, let’s talk about the Lions current roster and who may be in line to make a huge jump in 2019?

Which Lions player do you think will have a breakout season in 2019?

My answer: I think the most obvious answer—especially based on Detroit’s lack of significant moves at safety—is Tracy Walker. It certainly seems like the Lions are expecting him to play a very big role at safety in 2019, and based on the very limited action we saw him in 2018, he may be up for the challenge.

But I’m going to go in a different direction with my pick. I think given the improvement of his surrounding cast both on the defensive front and at cornerback behind him, Jarrad Davis is due for a big season. I’m still not confident enough in the man to say he’ll play at an All Pro level or anything, but the stage is set perfectly for the third-year player.

The addition of Trey Flowers should help add some Pass Rush. The maturation of Da’Shawn Hand and A’Shawn Robinson will likely keep him clean to fill some rushing and pass rush lanes. And one more offseason understanding the scheme and his specific role should make him feel more confident and decisive out there.

He’ll still need to overcome some serious instinctual issues, and I don’t expect perfect play from him in 2019, but I do think we’ll see some noticeable improvements, and that could be huge for Detroit.

Open thread: Which Lions player will improve the most in 2019?