Who is your favorite tight end in the 2019 NFL Draft class? 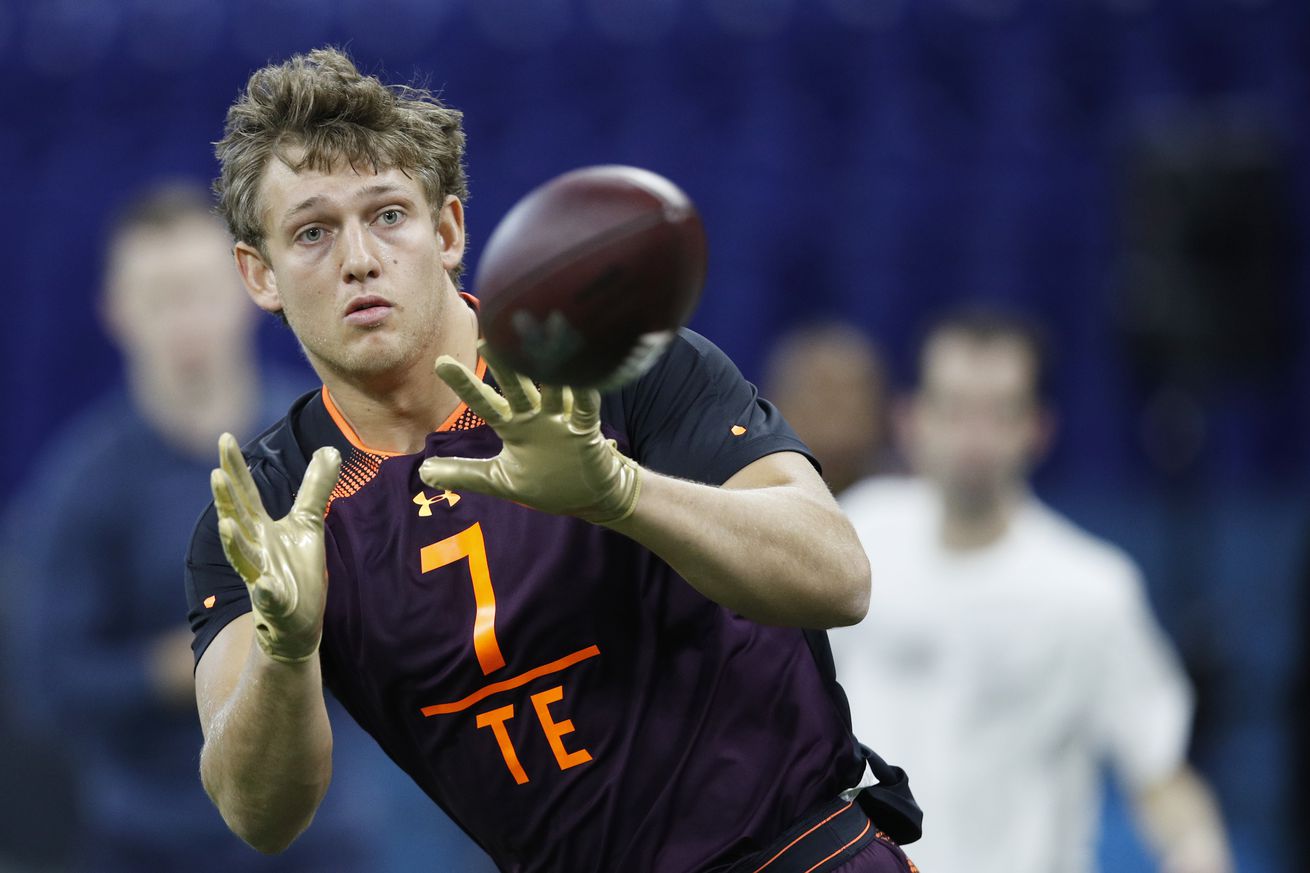 Which rookie TE would look best in Detorit?

It’s no secret that the Detroit Lions are in the market for at least one Tight end, probably two or three. Last year, general manager Bob Quinn admitted that he searched low and high to add tight ends last year, and didn’t land all the guys he was pursuing. Given that the two players he did end up signing are not expected to return this year, that means Detroit is once again going to be heavy players in the tight end market.

While the Lions are going to do their due diligence in free agency—they already have a reported visit with former Patriots tight end Dwayne Allen—the cupboard is quite bare.

However, the same cannot be said for this year’s draft Class. The tight ends available in the 2019 NFL Draft look studly, and it would be a pretty big surprise if Detroit came out of draft week empty handed at the tight end position.

Who is your favorite tight end in this class for the Lions?

You can answer this any way. You can simply pick your TE1. You can choose the guy that may be the most valuable—as in you like grabbing someone in the third round over the top prospect in the first round.

My answer: I think the best fit overall is T.J. Hockenson, and I absolutely think he should be in play with Detroit’s eighth overall pick. Quinn made it clear he values blocking, and there may not be a college prospect with more successful blocking tape than Hockenson.

That being said, if there’s a good defensive prospect on the board at eight—and chances are pretty good there will be—Detroit should probably go in that direction. So the Lions should be looking in a later round for a tight end, and with this deep draft class they could still get a good player.

The player I’m eyeing is LSU’s Foster Moreau. He’s a physically gifted tight end that has aggressive hands and doesn’t mind being either an inline blocker or a slot receiver. He’s certainly more in the mold of a blocker, but his extremely impressive NFL Combine showing suggests he’s more of a receiving threat than it looked like at LSU—where his best college season saw just 24 catches for 278 yards.

Foster Moreau posted an elite #RAS at the #2019NFLCombine with great speed and explosiveness and very good agility.

It’s hard to know exactly where Moreau projects to, but if the Lions could nab him in the third round, that would be a pretty solid value pick for Detroit.

Who is your favorite tight end in the 2019 NFL Draft class?