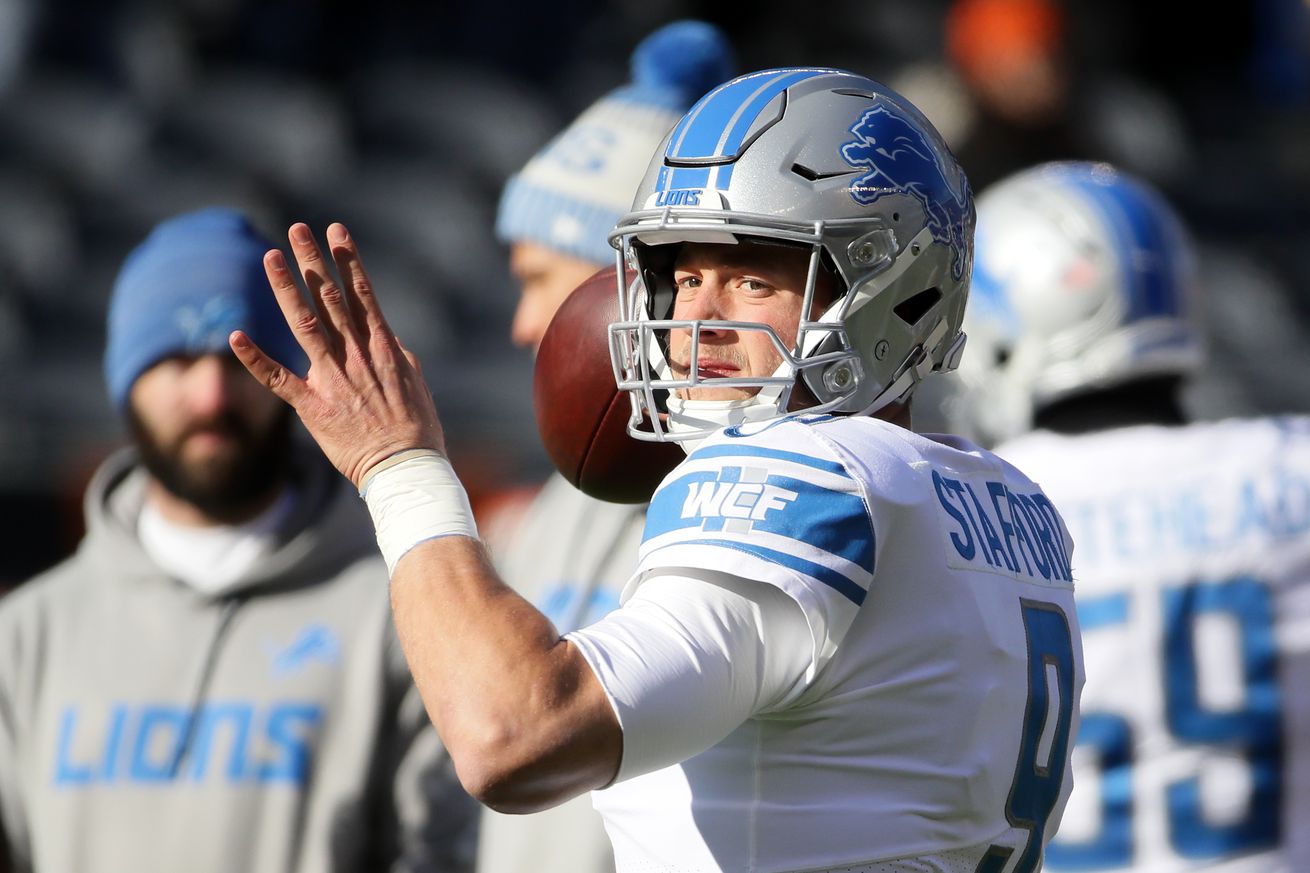 Let’s Hope that we continue to own the Bears.

If the Detroit Lions want even a little hope that their 2018 season is still salvageable, this is their last chance to prove it. A fall to 3-6 would spell the end to any playoff hopes, as they’d fall three games behind the Bears with just seven games remaining. The ceiling would be at 10-6, which may not even be good enough to win the division or make a wild card spot. And that’s only if the Lions were to win out... which, come on. If they drop this one, the Lions are not winning out.

Starting a WordPress Blog in 2020? Tr…
Cat Coronavirus Diary – Day 19
Good health and fitness is worth figh…
Can CBD Be Used to Fight Coronavirus …
Can I consistently feel better?

Anyways, with that dark cloud fastly approaching, Detroit will have to humble the Chicago Bears to stop fans from eyeing the 2019 NFL Draft. The Bears are winners of two straight, but their wins over the Bills and Jets don’t inspire a ton of confidence. With no division wins yet, Chicago still has a lot to prove before we crown them the cream of the crop in the NFC North. Sunday is their first opportunity to do that since their disappointing loss to the Packers in the season opener.

Who will come out victorious? Come watch the first half with us here.