Lions notes: Don’t expect Kerryon Johnson to be a bell-cow back 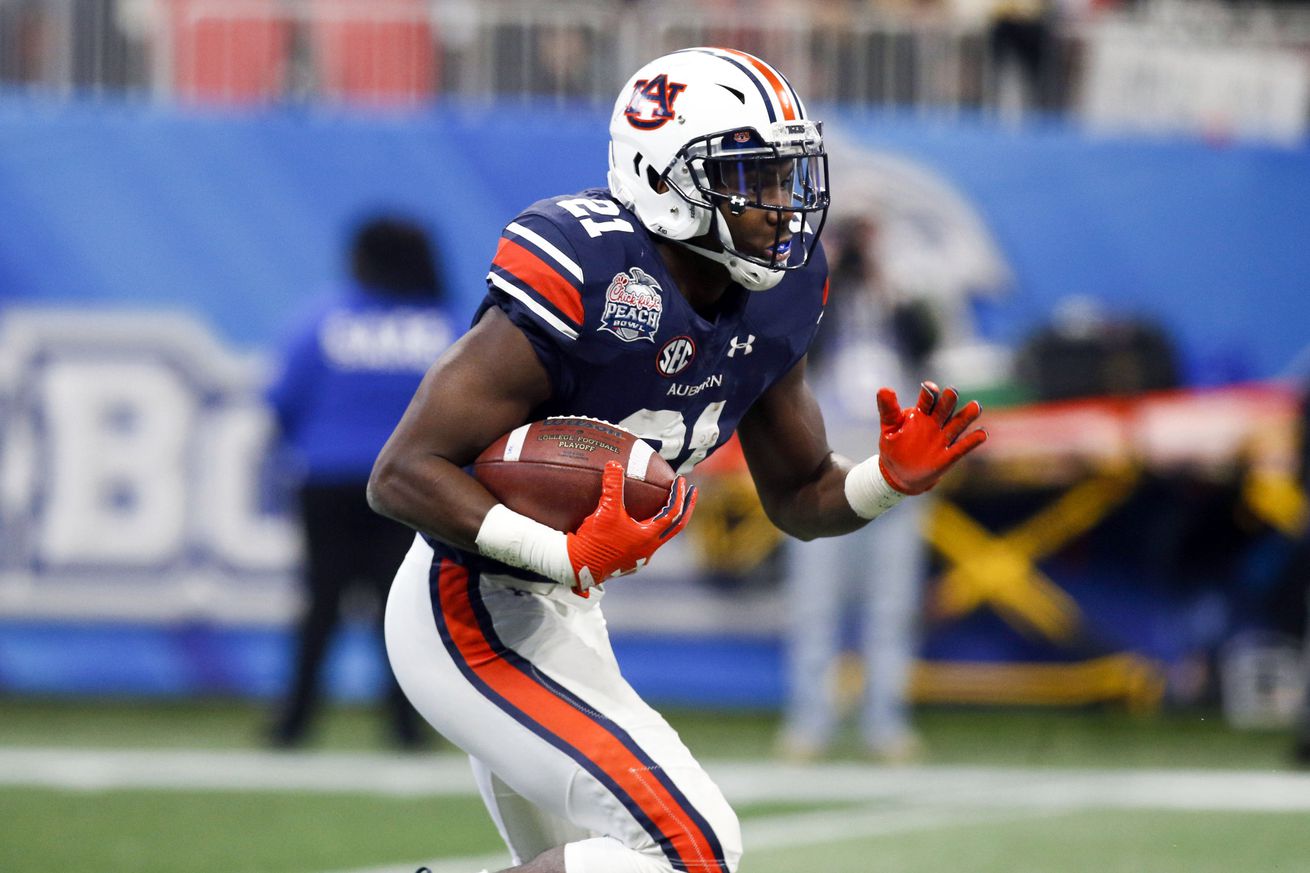 Kerryon Johnson got a lot of work in college, but expect that to get scaled back in the pros.

The Lions have named Eamonn Reynolds as their new director of football communications. He effectively takes over for Bill Keenist as the team's top PR man.

Lions notes: Don’t expect Kerryon Johnson to be a bell-cow back