Sunday open thread: Which Lions player is most likely to regress in 2018? 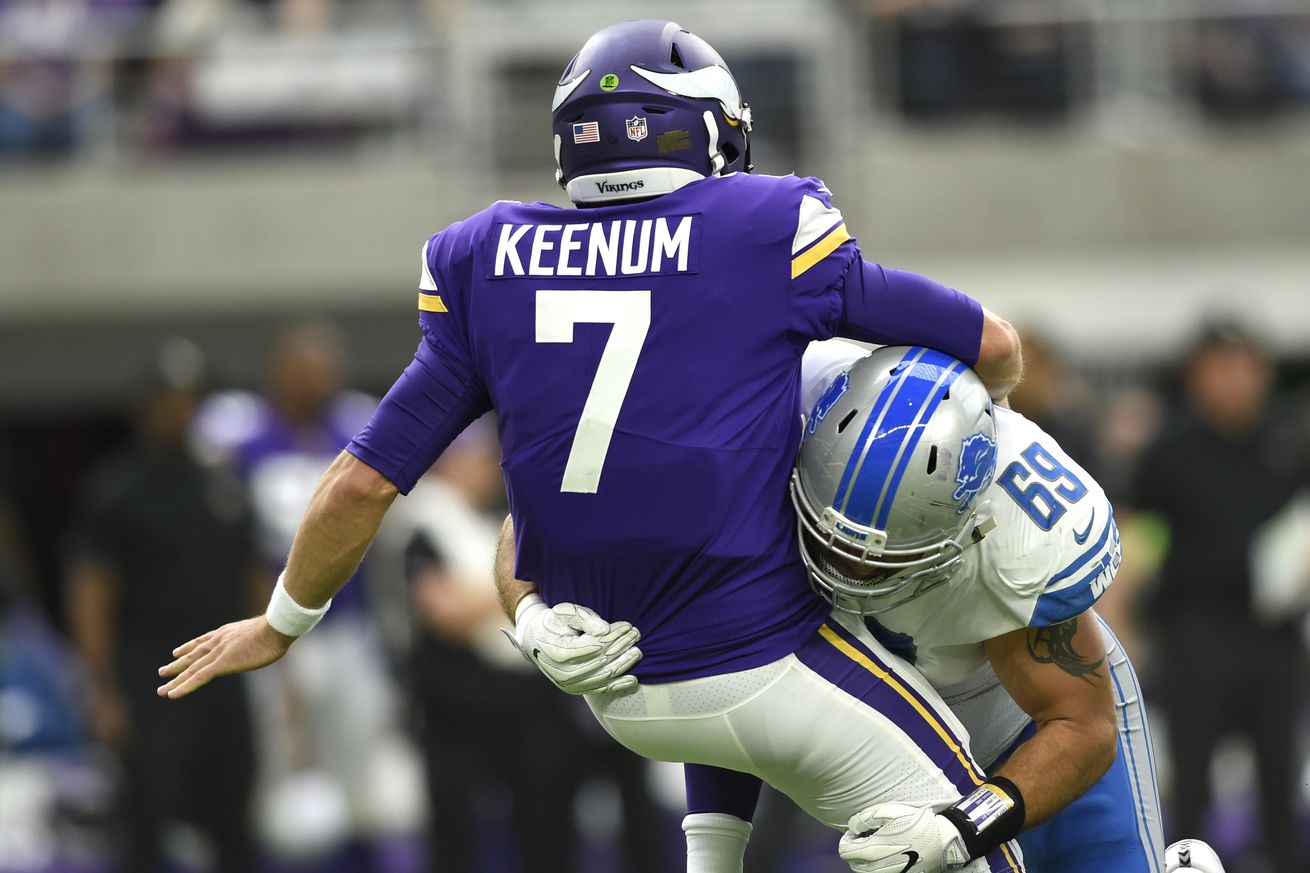 The trajectory of an Nfl Career isn’t always up.

When we talk about young football players, we almost exclusively talk about how they should be better the next year. “So-and-so is due for a breakout year.” “Now that he’s had a full offseason, he should be more comfortable out there.” “He’s coming into this season healthier and stronger than ever.”

An Excellent Spirit Was In Him: An Ov…
How to Develop an Educational App?
Batman vs The Predator I An fine exam…
Chatfuel Vs BotMyWork Chatbot Builder…
Trends in graphic design technology y…

Unfortunately, that’s not really how things work in the NFL. Career trajectories in the league are not always upward. In fact, for many it’s quite the opposite. We see flashes in the pan, or players who never seen to grow or adapt or, sometimes, the game just catches up to them.

So let’s try to be level-headed here. We all tend to think that the Lions are better than they were last year, and part of that is thinking that players who underperformed last year are going to bounce back in 2018. But let’s look at things a little differently today.

Today’s Question of the day is:

Which Lions player is most likely to regress in 2018?

My answer: I get the feeling Anthony Zettel could disappoint in his third year with the Lions. Zettel, a former sixth-round pick, was thrown into the deep end last year after the Lions were hammered with injuries and suspensions at the defensive end position. To his credit, he seemed to survive quite nicely, racking up 6.5 sacks and a solid 79.9 Pro Football Focus rating.

But Zettel seemed wildly inconsistent throughout the year, and now that the Lions are overhauling their entire defense, the young defender may go through some growing pains. Throw in a (fingers crossed) healthy Ezekiel Ansah and Kerry Hyder, and Zettel’s role will likely be downsized this season anyways.

So maybe it’s unfair to call what I think is going to happen regression, but I think anyone who has super high hopes on Zettel after a promising season may be setting themselves up for disappointment in 2018.

Sunday open thread: Which Lions player is most likely to regress in 2018?