Roster review: Zach Zenner may have played his last game as a Lion 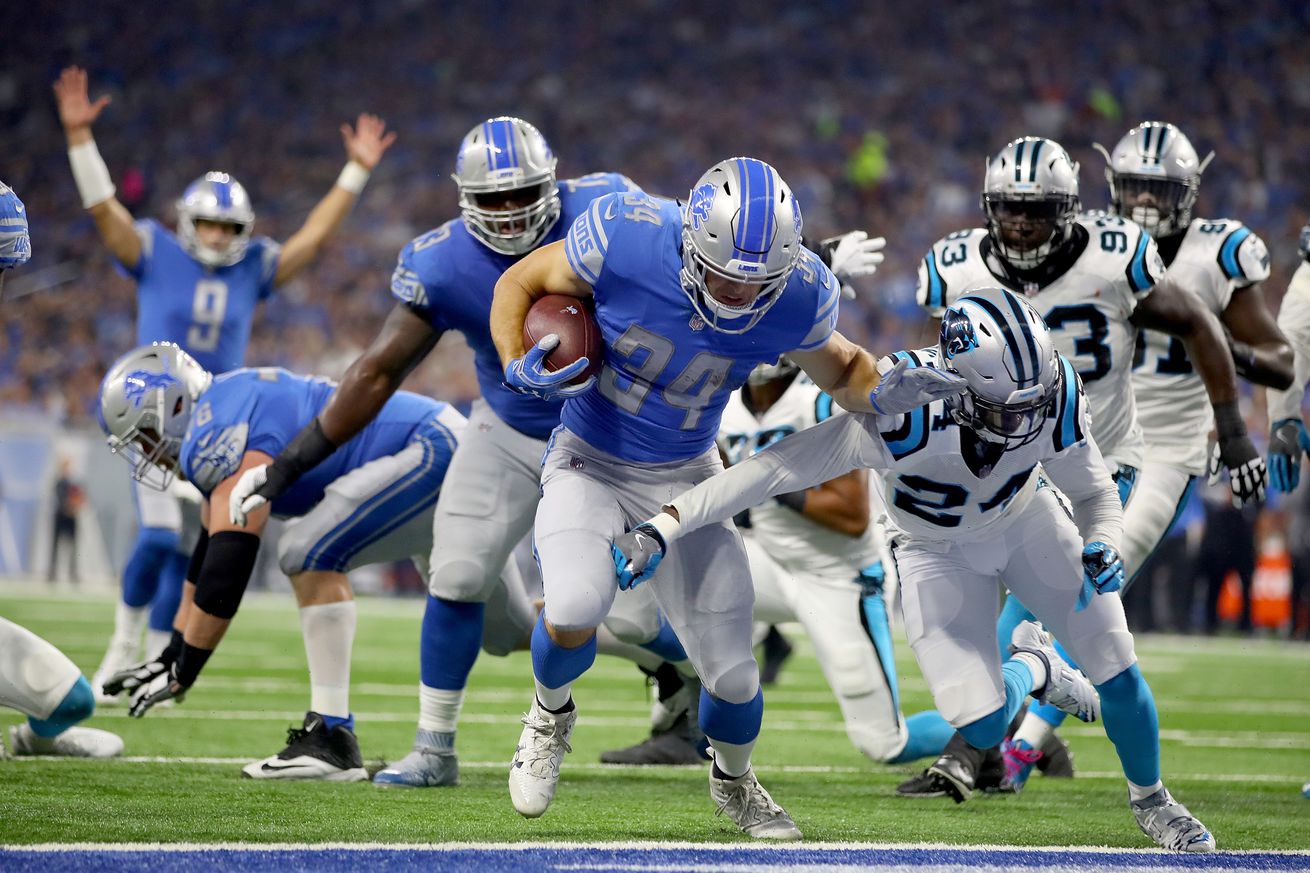 Zach Zenner is a restricted free agent, but he may not be back anyways.

Now that we’ve gone through all of the soon-to-be unrestricted free agents on the Detroit Lions roster, it’s time to take a look at all of the other players on the roster. What roles will these players have in 2018? Will they jump into more significant roles or are they in danger of getting cut this year?

To kick off this portion of our roster review, we’ll take a look at the career of restricted free agent running back Zach Zenner.

There was actually a little hype surround Zenner going into the 2017 season. The Lions were forced to rely upon Zenner as the starter when injuries piled up at the end of the 2016 season, and Zenner surprised many with how natural he looked as a starter. In the final three games of 2016 (including the playoff game at Seattle), Zenner totalled 290 all-purpose yards.

Detroit didn’t add any tailbacks via free agency nor the NFL Draft, so there was a real belief that Zenner could essentially be the No. 2 rushing back behind Ameer Abdullah in 2017.

Zenner started the year with a back injury, but was cleared by the time Week 1 rolled around. However, the Lions decided to scratch him from the opener against the Cardinals, and would do so again in Week 2 vs. the Giants. He had essentially lost his roster spot to Dwayne Washington.

But when Washington was dealing with a quad injury in Week 3, Zenner got his shot again. Over the next four games, Zenner carried the ball 10 times for 16 yards and a touchdown. After that, he would only play in four more games and carry the ball four more times.

By the end of the season, it looked like Zenner was not only behind Dwayne Washington on the depth chart but Tion Green, too. As the Lions’ RB5, there was just no room for him on the gameday roster for most of the season. For whatever reason, the Lions phased him out of the gameplan completely.

The Lions hold all of the negotiating tools with Zach Zenner, since he’s a restricted free agent, but they may not choose to do anything. He’s certainly not going to receive a first or second-round tender from the team, but the question is whether they’ll throw him an offer at all. There’s little point in offering him an original-round tender, because he went undrafted—meaning the Lions wouldn’t get any compensation if another team matched their tender offer.

Roster review: Zach Zenner may have played his last game as a Lion