Matt Patricia decided on retaining Cooter before interviewing with Detroit 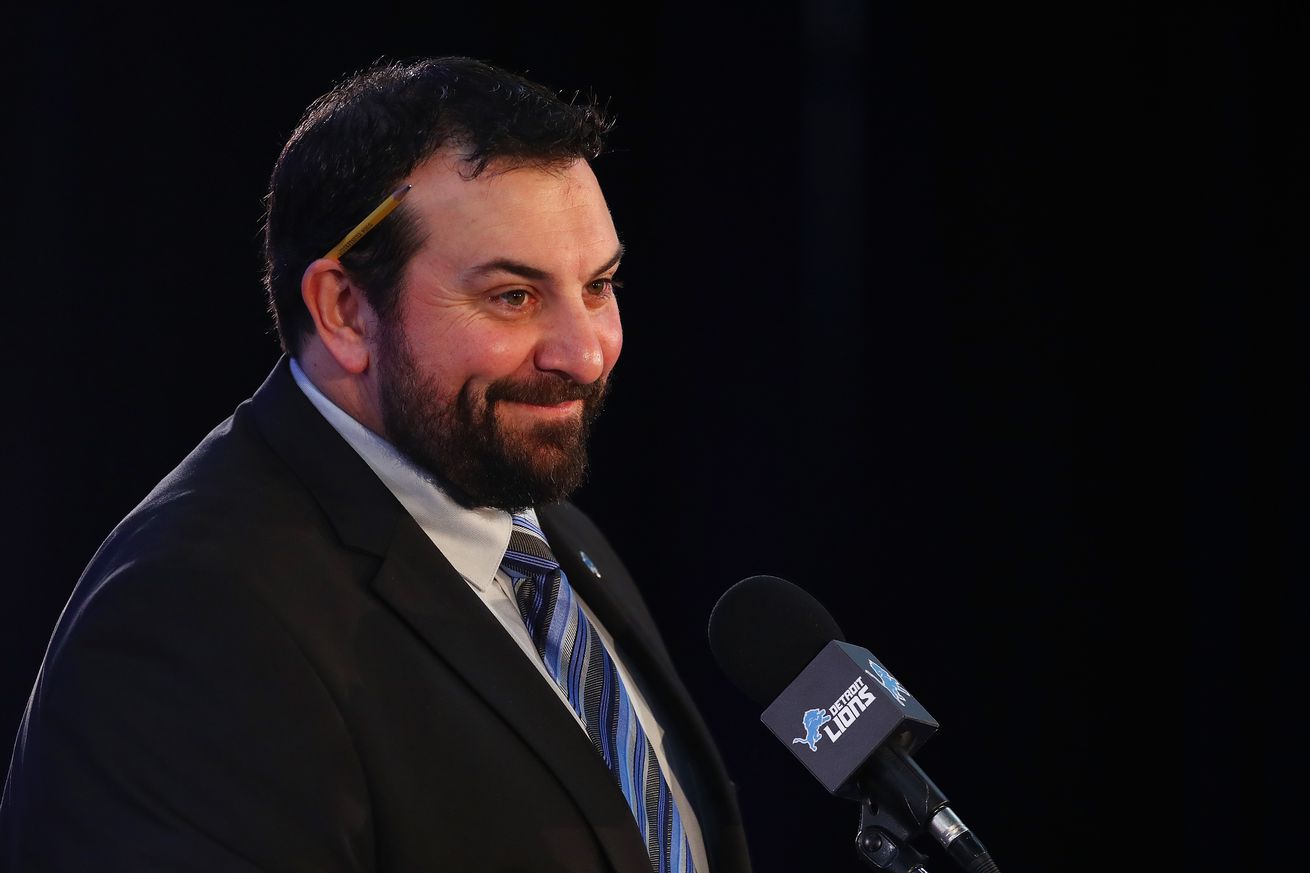 It was clear when the Detroit Lions had decided that Matt Patricia would be their next head coach, that the current coaching staff on defense would be completely overturned. Before the Lions could even announce that Patricia had been hired, almost the entire staff on defense had been purged.

Obviously, that makes a lot of sense. Not only does Patricia want people whom he trusts surrounding him, but defense is his specialty. He wants coaches with similar vision and he’s already brought in a few guys who will be able to do that.

But Patricia took a different approach with the offense. The fate of offensive coordinator Jim Bob Cooter was one of the most intriguing decisions Patricia would have to make when he arrived. However, Patricia told DetroitLions.com that he had made up his mind before he even interviewed with the Lions. Cooter was staying.

Patricia did his fair share research on Cooter before meeting with the Lions. Not only did he contact mutual acquaintances—as he mentioned in his press conference—but he also wanted to interview the man himself. So he gave Cooter a call.

“I talked to him about the organization before I got into any sort of, ‘Do I want to be here?’” Patricia told the Lions’ official website. “At that point, you’re like, ‘If this works out, of course I want this guy.’”

Some believe that pressure from Matthew Stafford and potential other forces from within the organization forced Patricia to keep Cooter around. During exit interviews with the media, Stafford threw his support behind his offensive coordinator. “I would love to have the opportunity to keep working with him,” Stafford said per MLive.com. “He’s been good for us, and good for me.”

But Patricia’s account for what happened tells a different story, and it makes sense, too. Though Patricia briefly spent time as an offensive assistant for a couple years at Syracuse and a single year in New England, most of his expertise falls on the defense. And it’s not like Patricia isn’t putting his stamp on the offense anyways. He hired a man he’s quite familiar with—offensive line coach Jeff Davidson—that will likely make some big changes to the running game.

In the end, there’s probably a good chance this was a collaborative effort from Patricia and general manager Bob Quinn. Quinn told reporters that he and Patricia would be “tied at the hip” in terms of roster decisions, and that likely extends to building a coaching staff. Either way, Patricia is here and he appears happy that Jim Bob Cooter is here, too.

Matt Patricia decided on retaining Cooter before interviewing with Detroit