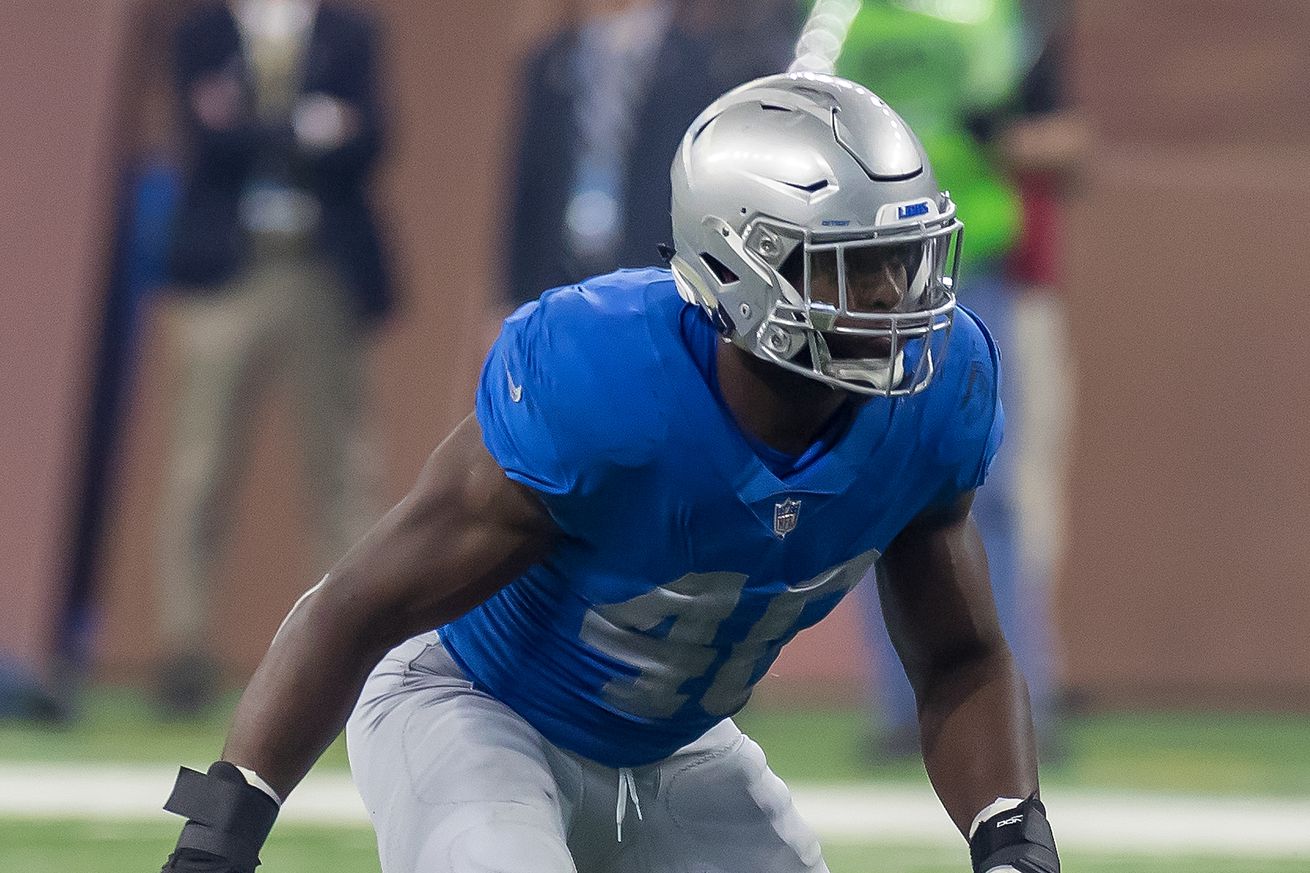 Early struggles are nothing to worry about, according to the Patriots all-star.

"It's always good to give back to the community."

Things are about to get very interesting

Them 4 guys been doin it for the longest on the highest level.... u can’t disrespect them guys like that..

NFL reached an agreement with FOX Sports to broadcast the next five seasons of Thursday Night Football beginning with the 2018 season - at $660 million per year.