Ford Field pulling out all the stops for Sunday Night Football vs. Steelers 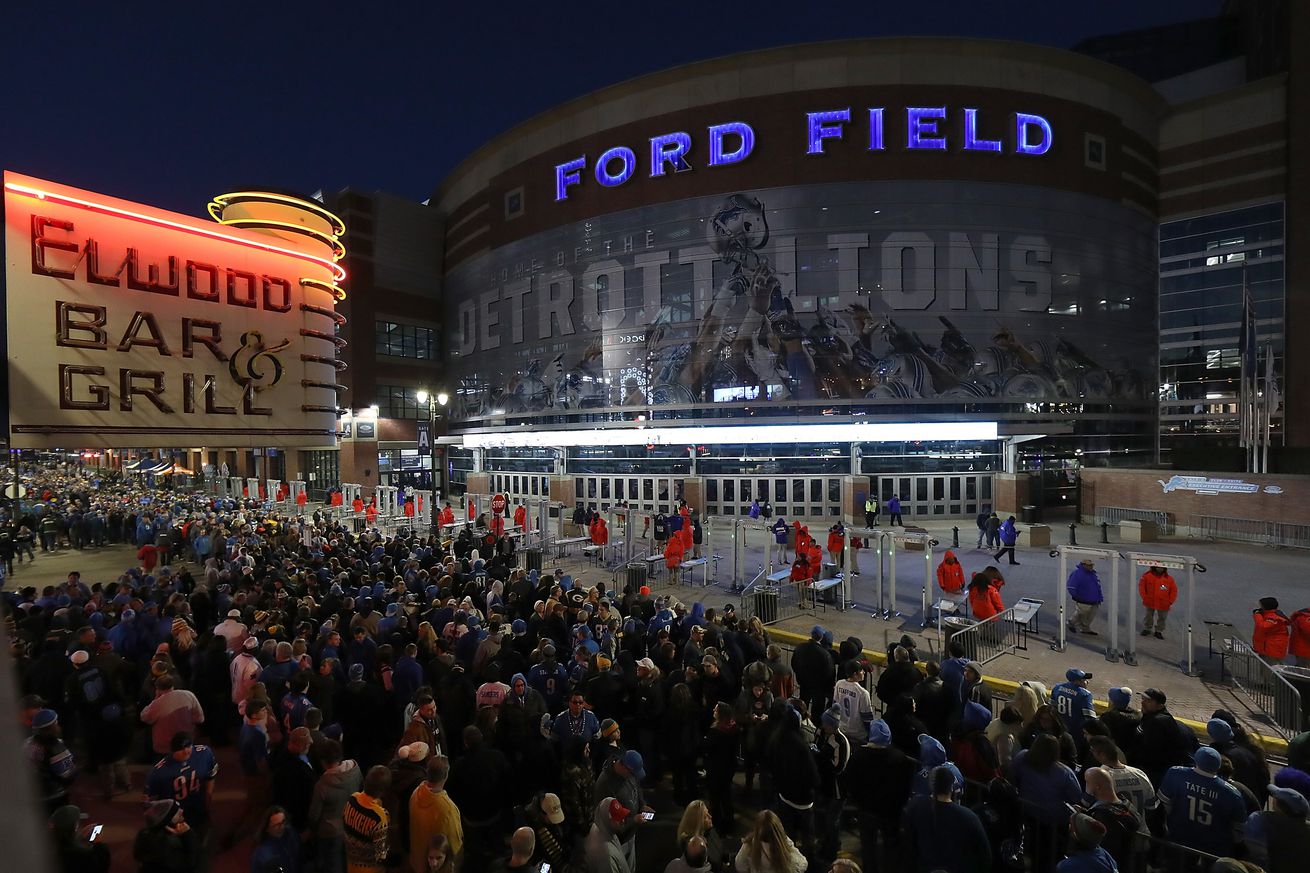 Ford Field has been host to some of the most thrilling and memorable Detroit Lions moments—especially in prime time. Whether it be the 2011 “Monday Night Football” game against the Chicago Bears—in which the raucous crowd forced six false starts for the away team, or the classic (but tragic) 2015 Thursday Night game against the Packers, prime time always seems to bring out the best in Lions fans.

‘The Angry Cabbage’. A Vegetable Rese…
Online Brokerage Firm’s Suggestion on…
21 Most Instagrammable Places In Peru…
Coach Depression sent in the play, wh…
A guide to male enhancement – Tacklin…

The Lions are hoping to create another high-energy environment this week as they host the 5-2 Pittsburgh Steelers on “Sunday Night Football.” On Wednesday, the team announced they are pulling out all of the stops to get the fans hyped on Sunday. Here’s a quick overlook on what will be special about Sunday.

On a typical gameday, fans can enter Ford Field two hours before kickoff. But on Sunday, gates will open at at 6 p.m., a full 2.5 hours before the 8:30 kickoff.

Every home game, the Lions hold what is called the “DTE Energy Power Hour” as part of their tailgating options on site. The promotion includes surprisingly affordable food and drink options. For Sunday’s game, the length of the promotion will be extended to run from when the gates open at 6, up until an hour before kickoff (7:30 p.m.). Here are the prices, per the Lions’ press release:

These specials are limited to the Blitz and Bud Light Party Zones.

The Lions and Ford Field are encouraging fans to dress up in blue to create a sea of blue in the stands.

The Lions have chosen this week as their annual homecoming game. As a result, Barry Sanders, Billy Sims and Lem Barney will be honorary captains on Sunday night. Several other Lions legends will be honored at halftime.

Additionally, Herman Moore and Lomas Brown will be on hand during the in-house tailgating to sign autographs and meet and greet fans.

So if you’re going to the game on Sunday, you have no excuse not to get a rowdy. The Lions could use every inch of home field advantage against the Steelers, so get loud!

Ford Field pulling out all the stops for Sunday Night Football vs. Steelers