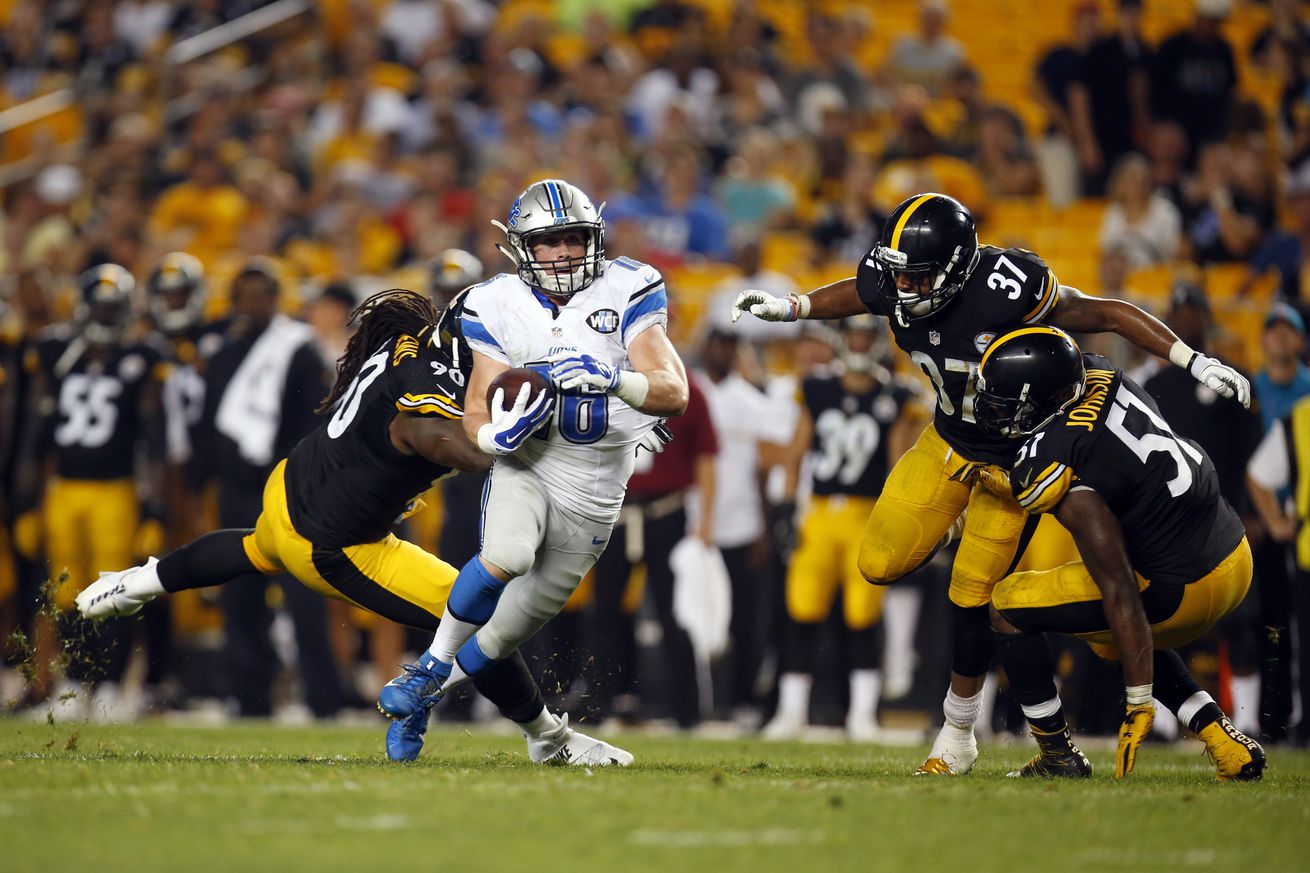 The Pride of Winnemucca is back on the 53-man Roster.

According to several reports, the Detroit Lions have signed Jace Billingsley from the Practice Squad, and the young receiver is now a part of the active 53-man roster.

The news essentially confirms what we already suspected: Golden Tate is very unlikely to play this week, as he continues to recover from a shoulder injury suffered during the Saints game. According to a report from NFL Network, Tate suffered an AC joint sprain that will keep him sidelined for a few weeks. Tate was also seen sporting a sling over the weekend.

Though he’s now on the active 53-man roster, there is no guarantee Billingsley will play on Sunday. Marvin Jones Jr., TJ Jones, Jared Abbrederis and Kenny Golladay have all played ahead of Billingsley, and Detroit has only kept five receivers on the active gameday roster once this year (Week 3 against the Falcons).

The Lions had an extra roster spot after releasing Jeff Locke on Monday. So, for now, no corresponding move is necessary. However, Sam Martin is still technically on the NFI list, meaning Detroit will have to make a necessary move to place Martin on the active roster by Sunday.

As for Billingsley’s spot on the practice squad, it appears that has already been filled by quarterback Brad Kaaya, who was seen perusing the locker room on Wednesday.

UPDATE: The Lions have confirmed the promotion of Billingsley and the addition of Kaaya to the practice squad.