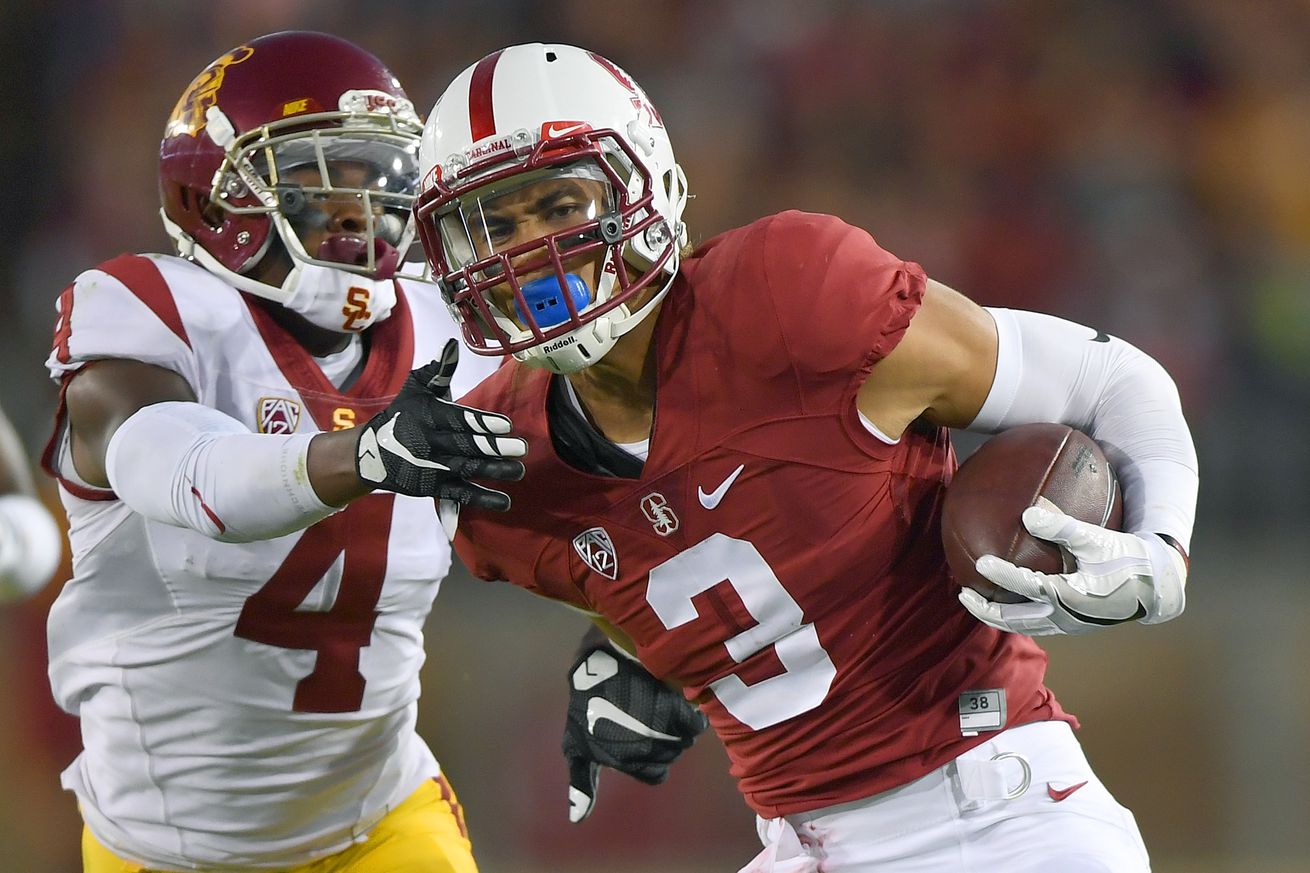 The Lions UDFA receiver will not be a part of the final 53.

The Detroit Lions have continued with their cuts on Friday afternoon. The next player waived was wide receiver Michael Rector, according to ESPN’s Michael Rothstein.

How To Abide In Christ
Why Lawyers Use Legal Pads?
Sexy Games for Married Couples
Stocks to accumulate in September 202…
How to Develop an Educational App?

Rector went undrafted in April’s 2017 draft. The Lions scooped him up along with fellow undrafted rookie receivers Noel Thomas and Dontez Ford. Back at Stanford, Rector racked up 104 catches, 1,681 yards and 15 receiving touchdowns in four years.

In Detroit, Rector was always a longshot to make the final 53-man roster. Though he played plenty in the final preseason game, he was always behind the likes of Jace Billingsley, Jared Abbrederis and even Dontez Ford on the depth chart. In four preseason appearances, Rector managed just three catches for 44 yards.

Rector is practice squad eligible, but considering the Lions’ depth at wide receiver, he’s unlikely to land a spot on the 10-man roster.

Follow all of the Detroit Lions cuts with our 2017 Roster Cuts Tracker.