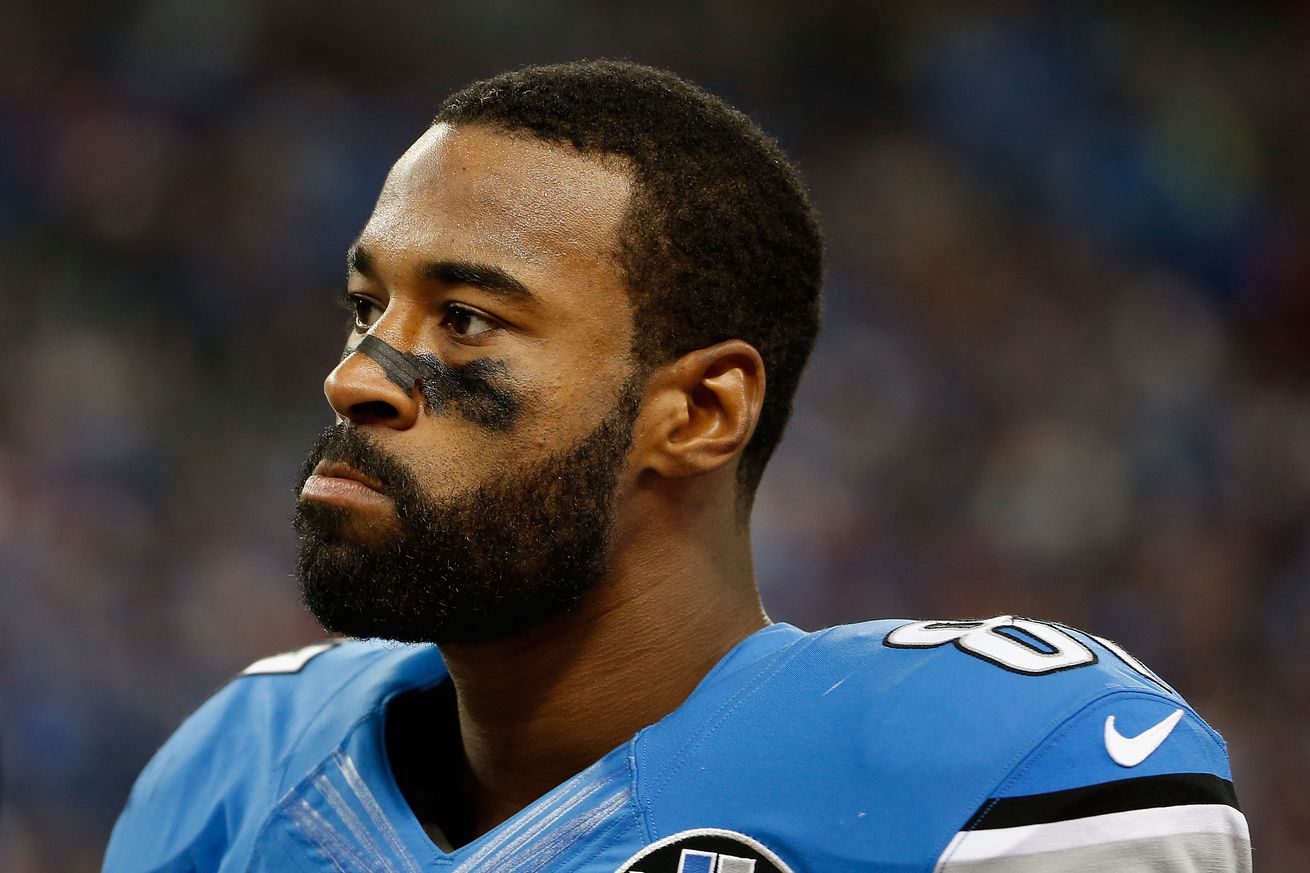 Calvin Johnson isn’t happy with how he was treated, but did the Lions do anything wrong?

It’s always a tough situation as a fan when a long-time favorite athlete says something negative about the team you still in fully support. Calvin Johnson did just that on Saturday when he said, “I just didn’t feel like I was treated the way I should have been treated on the way out.”

An Excellent Spirit Was In Him: An Ov…
What You Need to Know About the Dow J…
West Runton Camping & Caravanning Clu…
Manton Rempville -6
Metropolitan Museum’s Emperor’s Carpe…

Johnson was especially loved in Detroit not only for his once-in-a-lifetime skillset he brought to the gridiron, but his personality, which always seemed to put the team ahead of himself. So hearing that the team didn’t treat him right, at least in his eyes, is a real gut punch to the fans. Calvin did no wrong to us fans, and to have the Lions slight him in some way goes against all of the love we wanted to give him in return.

It’s especially tough because we don’t exactly know what the Lions did to make Johnson feel so hurt. In his exclusive interview with the Detroit Free Press, Johnson declined to give details, but did say, “It’s easy when you think about it.”

The Free Press’ Dave Birkett seems to imply that this was a monetary issue. We do know that the Lions asked Johnson to repay 10 percent of his $3.2 million signing bonus, freeing up $320,000 in cap space. A team press release on the day Johnson announced his retirement claimed both parties agreed to the financial terms.

The Lions also announced, with respect to Johnson’s contract, that those “matters were settled to the satisfaction of the parties.”

But unless there is something else going on, it appears that wasn’t completely true.

Do you believe the Lions did anything wrong handling Calvin Johnson’s retirement?

My answer: No... for the most part. This is hard for me to admit, because I almost always side with the players, who are chewed up and spit out by the NFL system, million-dollar contract be damned.

But it’s hard to fault Bob Quinn and the Lions front office for seeking what they could from Johnson’s contract after his sudden retirement. Johnson retirement cost them well over $12 million in dead cap in 2016. For a team that suddenly had a Megatron-sized hole on their roster, every penny counted. And in terms of league rules—both written and unwritten—they were absolutely in the right to pursue their portion of the signing bonus.

In fact, there’s a long-existing precedent for teams doing this. When Chris Borland and Anthony Davis both suddenly retired from the 49ers in 2015, the team recouped portions of their signing bonuses. The Cardinals recouped $7.5 million when Kurt Warner retired after one season into his two-year deal with Arizona (although the language of Warner’s contract made it easy to do that without any animosity).

But however common of a move this is has been, it still comes off as cheap, especially when it’s for just $320,000 from one of the franchise’s best players in history. I know Calvin Johnson made over $113 million his nine year career in Detroit, but the truth is that $320,000 would have meant more to him than it did to the Lions last offseason, if not financially than symbolically. Forfeiting the money is a humiliating act for a player that gave his heart, his body and his mangled fingers to the franchise. Now the Lions’ front office is left with another black eye, and they still hasn’t fully recovered from a similar situation with Hall of Famer Barry Sanders. This certainly won’t help their image, fair or not.

So in the end, the Lions did something they were completely within their rights to do, and something plenty of teams have done in the past and probably will probably continue to do in the future. But that doesn’t mean I have to like it, because I don’t. In fact, I guess I do think the team handled this poorly. I change my answer.