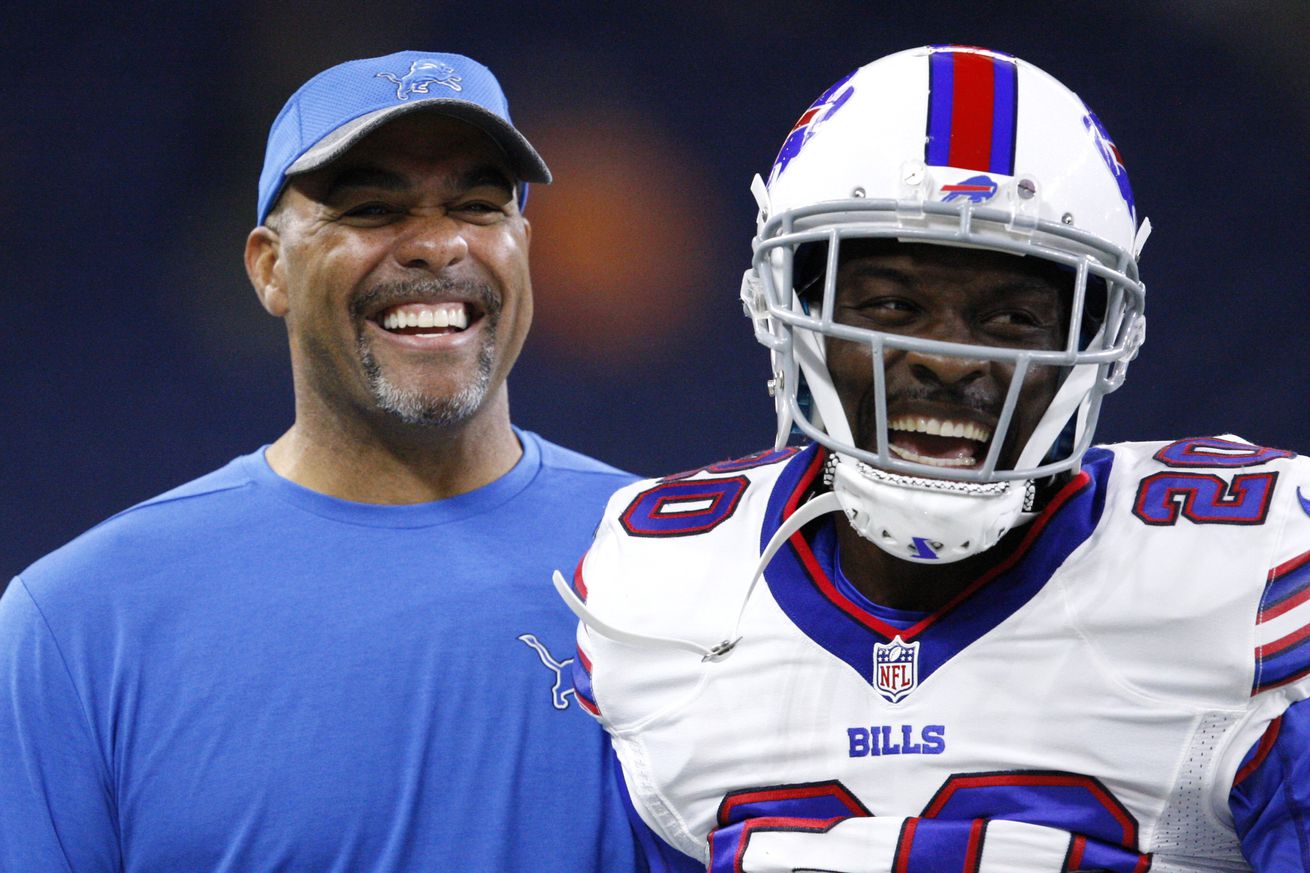 The Lions could very well lose at least one of their coordinators this offseason.

Now THAT is some news to come out of a meeting to! FIRED UP for @RandyEdsall and @UConnFootball
I feel I know Coach Edsall as good as

Anyone as a coach and a man, and what the state, the kids and the administration are getting is absolute top notch. Can't wait #TheComeback

I'm legit so fired up about this!!! #UConnFootball

Tate said he got back to his house from Dallas 5 a.m. Tuesday. By then, #Packers had three full nights of sleep since their last game.

Boger & his crew are some of the most penalty-happy officials in the NFL. In theory, that should benefit the home team.