NFC Playoff standings: Cowboys clinch one seed, have nothing to play for vs. Lions 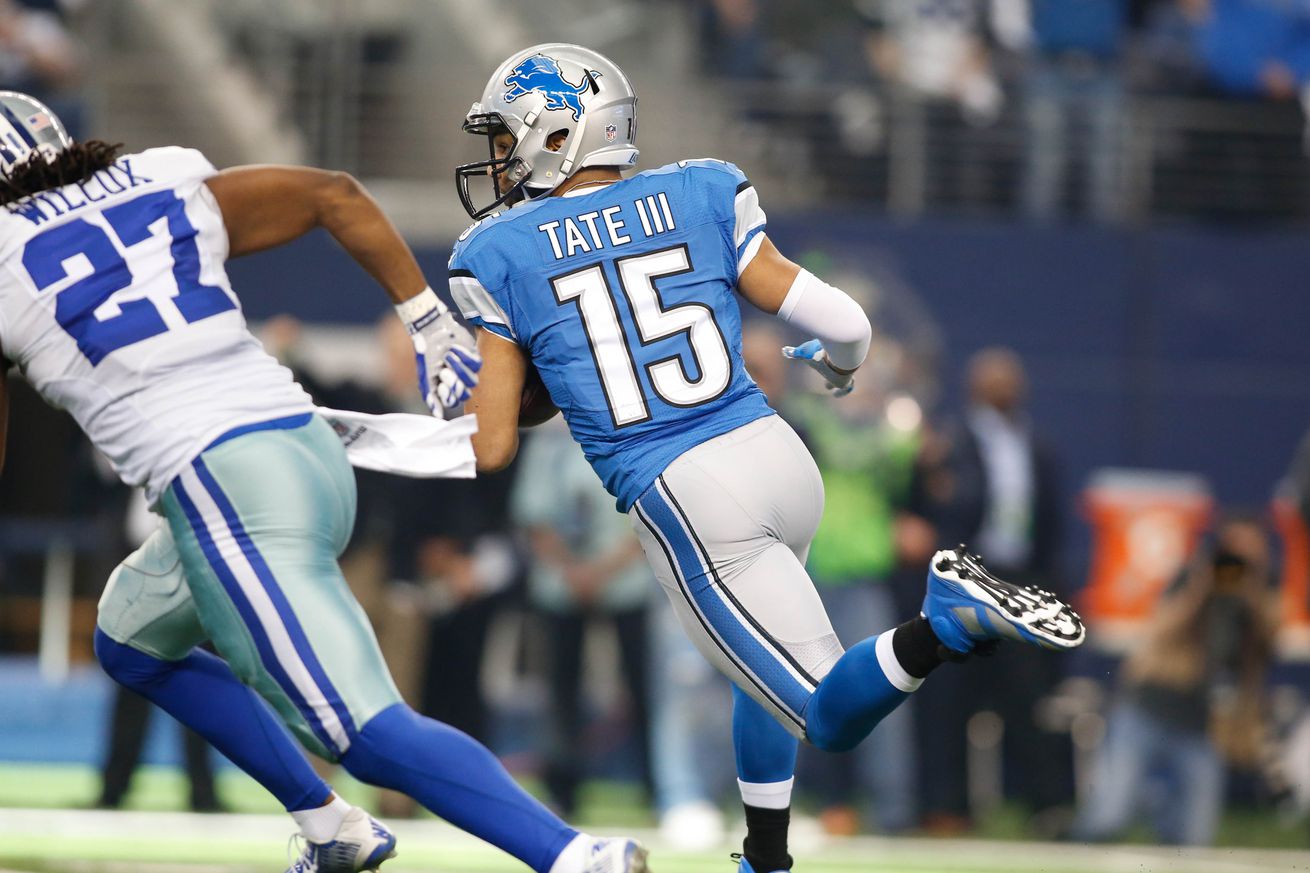 The Cowboys can now coast to the playoffs.

The New York Giants had a chance to clinch a playoff spot on Thursday night, but their comeback against the Philadelphia Eagles came up short. The Giants are still extremely likely to make the postseason, but they will have to wait at least a few days before popping their champagne.

Russia: The hub of the Secret Crypto …
The windshield is bigger than the rea…
Sony, Microsoft, Nintendo Unite to Co…
20 Questions for Chris James (Lead Vo…
Comparison of 4 Professional DSLR Cam…

The Dallas Cowboys, on the other hand, can start pouring themselves a refreshing bubbly drink now. The Giants’ loss has clinched the NFC East title for the Cowboys for the second time in three years. Not only that, Dallas now has the No. 1 seed in the NFC wrapped up, meaning they will have home field advantage all the way until the Super Bowl.

Here’s a look at the updated NFC playoff standings:

Thursday’s game didn’t have a direct impact on the Lions’ chances to make the playoffs. They cannot catch the Giants in the Wild Card, because in order to qualify for the Wild Card, they would have to lose against the Packers, meaning they could only match the Giants’ 10-win total. That wouldn’t be enough to surpass them, because the Giants hold the head-to-head tiebreaker.

However, the Lions absolutely did benefit from the Eagles’ victory. Now, the Cowboys don’t have anything left to play for in Monday’s game against the Lions. However, Cowboys coach Jason Garrett addressed this scenario on a conference call Wednesday, and said this wouldn’t affect they way Dallas plays the game. “We absolutely plan to continue to practice and play everybody and focus on winning the ball game on Monday,” Garrett said. Of course, he may feel differently about it now that it has actually happened.

Secondly, the Giants are still not confirmed to be a playoff team at this point. It would take a wild string of events to keep them out, but even if they do clinch a playoff spot this weekend, there will be stakes for them in Week 17. They could fall to the six seed to a team like the Buccaneers if they lose again and the Bucs win out. It’s good for Detroit if the Giants play their hardest in the season finale, because they play Washington in Week 17. If Washington loses one more game this season, the Lions will finish with a better record than them and have a much better shot at the Wild Card if the Lions falter down the stretch.

So while the Giants’ loss on Thursday doesn’t directly impact the Lions’ playoff chances, they may still benefit from the upset.

NFC Playoff standings: Cowboys clinch one seed, have nothing to play for vs. Lions