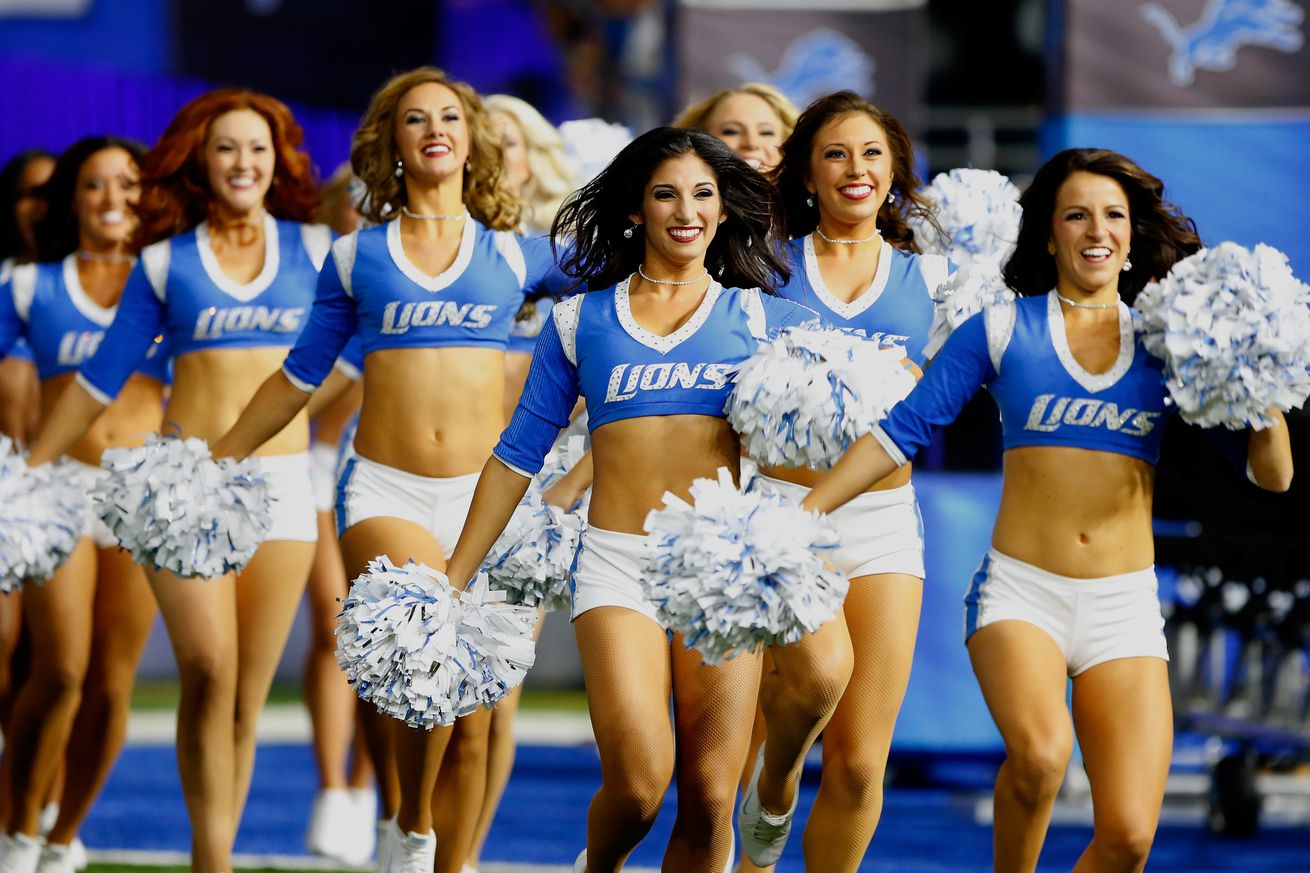 Here are the teams Lions fans should be rooting for in Week 16.

With the Detroit Lions playing on Monday, fans will have a weekend to enjoy the rest of the NFL games and root for teams to help Detroit’s interest. Here’s a look at which games you should be watching.

Who to root for: Saints

Believe it or not, this is the most important non-Lions game of the week. The Bucs are one of two teams standing in the way of a Playoff berth for the Lions. A Tampa loss makes it so Detroit cannot lose to them if the teams are tied for a Wild Card spot. Combined with a Falcons win—more on that later—the Bucs would not be able to catch the Lions for a playoff spot. The Saints are harmless to the Lions, as they can only reach eight wins. According to the New York Times, a Saints win increases the Lions’ playoff chances by 10 percent.

Who to root for: Vikings

This is a no-brainer. The Vikings can’t catch the Lions in the division nor Wild Card race, while a Packers loss combined with a Lions win over the Cowboys clinches the NFC North for Detroit without the need of Week 17’s looming showdown against Green Bay. If Detroit doesn’t win their game, though, this game is pretty meaningless for the Lions.

Who to root for: Bears

The other team that threatens the Lions’ chances for a Wild Card spot is Washington. A loss to the Bears would cement Washington’s spot below the Lions in the standings. Of course, Lions fans relied on help from Chicago last week and the Bears failed them. I wouldn’t expect much help this week, even if Soldier Field is a tough place to win.

Games to keep an eye on:

Who to root for: Falcons

It may seem counterintuitive to root for the team that could challenge Detroit for seeding, but Detroit can clinch a playoff spot before even playing this weekend with a Falcons win, a Bucs loss and a Washington loss. The reasoning here is the Lions do not hold the tiebreaker over the Falcons in a Wild Card scenario, so they want Atlanta to win the division. The Lions could hold the tiebreaker over the Bucs, so the key for Detroit is for Atlanta to clinch the division. Then, as long as they can beat out Tampa and Washington, Detroit would get in, even if they don’t win the NFC North.

Who to root for: Eagles

This game doesn’t have any direct affect on the Lions’ playoff chances. If Detroit doesn’t win their division, they won’t be able to catch the Giants for a playoff spot. However, if the Giants lose on Thursday night, the Cowboys will clinch the NFC East and the No. 1 seed in the conference. That means Monday’s game against the Lions would have zero playoff implications for Dallas. The Cowboys are saying they won’t approach the game any differently if that’s the case, but you never know.

Who to root for: Chargers