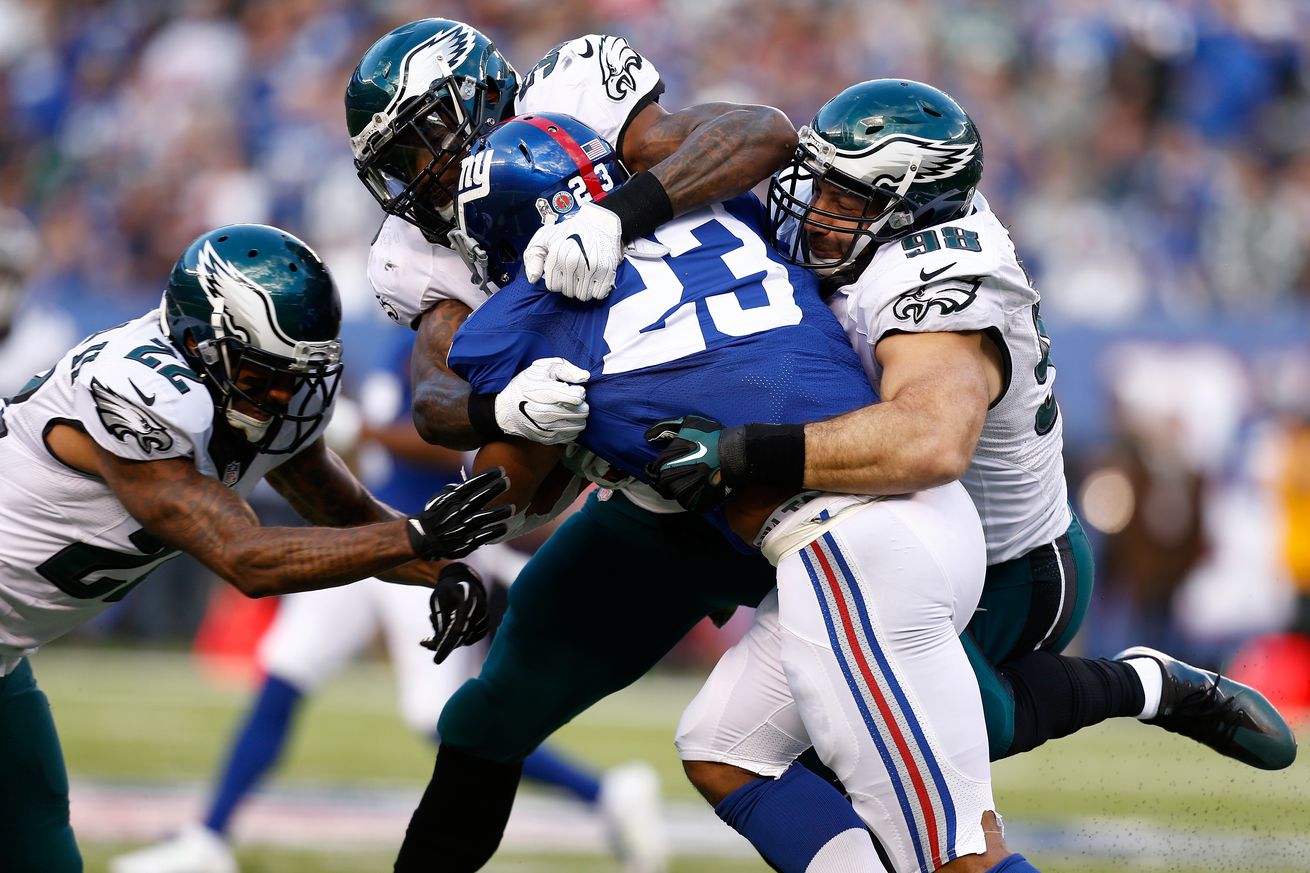 There are just two weeks left in the NFL regular season. In just over two weeks from today, the field of 32 teams will be whittled down to just 12 and the single-elimination tournament on the way to Super Bowl LI will be underway.

Russia: The hub of the Secret Crypto …
21 Most Instagrammable Places In Peru…
A week and a half seemed like forever
The Stories Behind 10 Rock Band Logos
FLYING HIGH

The road to the playoffs begins Thursday night as the New York Giants face off against the Philadelphia Eagles. The Eagles are mathematically eliminated from the playoff race. Shockingly, the team started 3-0, but quickly fell back to reality dropping nine of their next 11 games.

The Giants are essentially the exact opposite of the Eagles. Having started 2-3 in their first five, New York went on to win eight of their next nine, and are now on the verge of clinching their first playoff berth since 2011.

The Detroit Lions are hoping for an Eagles win for a few reasons. First, a Giants loss will clinch the NFC East and the NFC’s first seed for the Dallas Cowboys, meaning the Lions would be facing a Cowboys team with nothing to play for on Monday night. Additionally, the Lions would benefit if New York still had something to play for, because their Week 17 opponent is Washington, a team that the Lions need to lose one more time in order to place above them in the Wild Card race.

Come watch Week 16 kick off with us and chat below. You can watch tonight’s game right here on SB Nation.