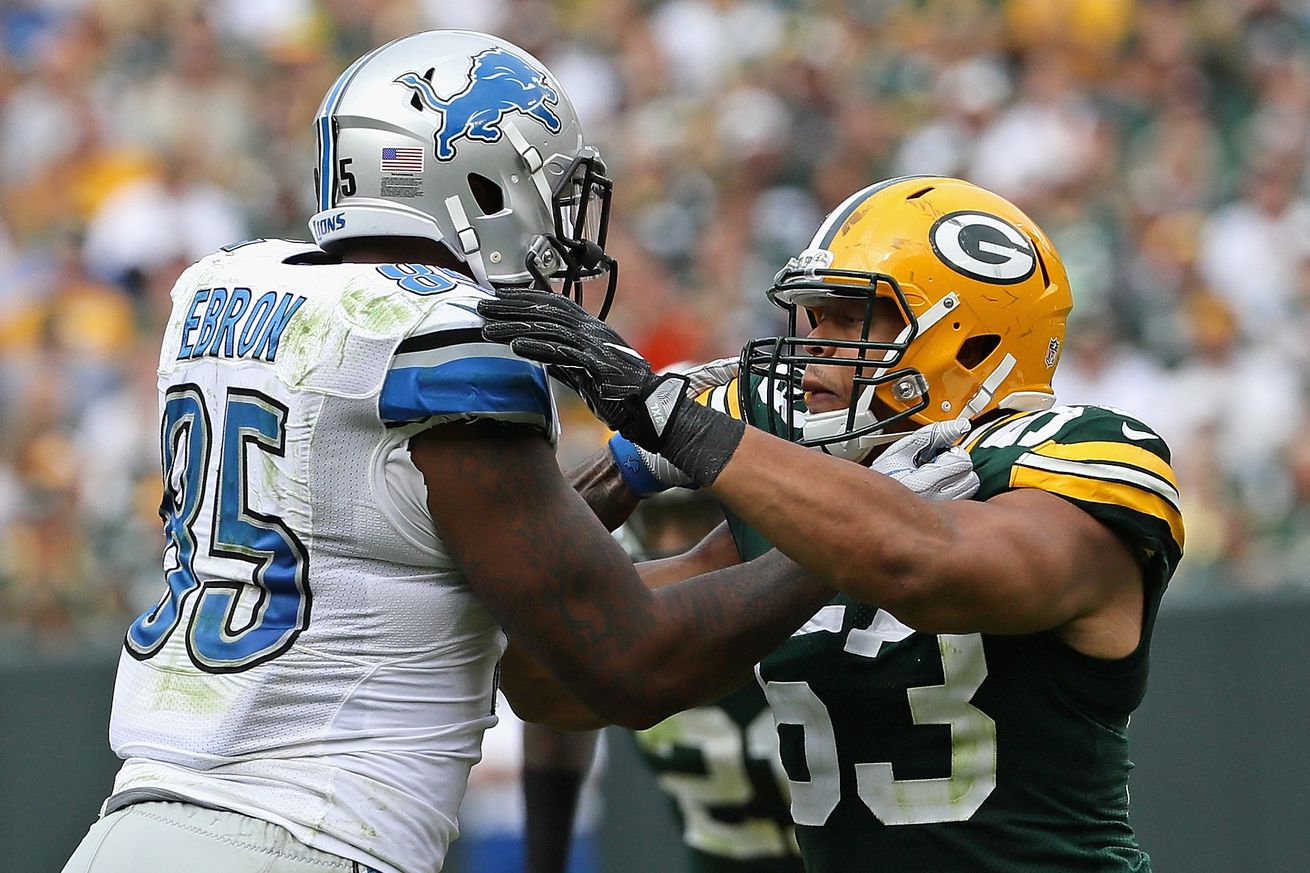 According to one sports betting oddsmaker, the Packers are favored to win the regular season finale.

#Lions #Giants Film: Ansah flashed explosive power as a pass rusher a few times, including on his sack.

He also had plenty of bad things to say, too.