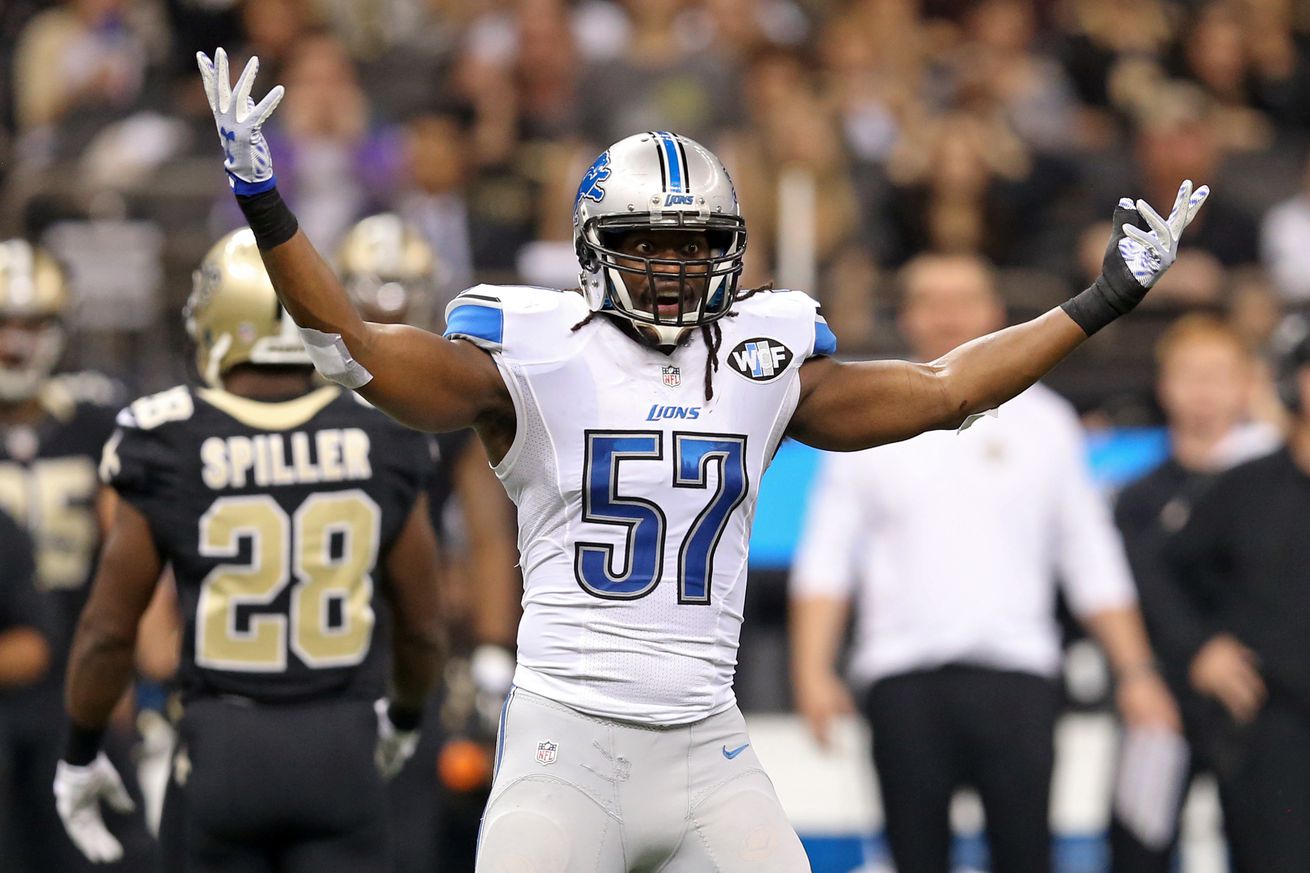 Despite initial reports, it is Josh Bynes that is headed to the Injured Reserve list.

About two weeks ago, Dave Birkett of the Detroit Free Press reported that Jon Bostic was going to be placed on injured reserve after undergoing foot surgery in mid-August. That never happened, however, as the Detroit Lions surprisingly announced on Sunday that it was Josh Bynes who was headed to the injured reserve list.

Little is known about Bynes’ injury. The Lions officially listed it as a knee injury in their announcement of the designation, which also confirmed the eight practice squad signings reported earlier today.

Bynes first missed practice on August 15, the same day of Bostic’s surgery. Jim Caldwell did not provide any updates on the injury throughout all of training camp and the preseason.

Bynes could potentially come back to the active roster in six weeks if the Lions choose him as the one player on IR to return to the roster. In the meantime, the Lions are in worse shape at linebacker than previously thought. With Bynes gone, and Bostic likely still recovering from his surgery, that leaves just rookie Antwione Williams and newly acquired Thurston Armbrister to back up Detroit’s three starters.